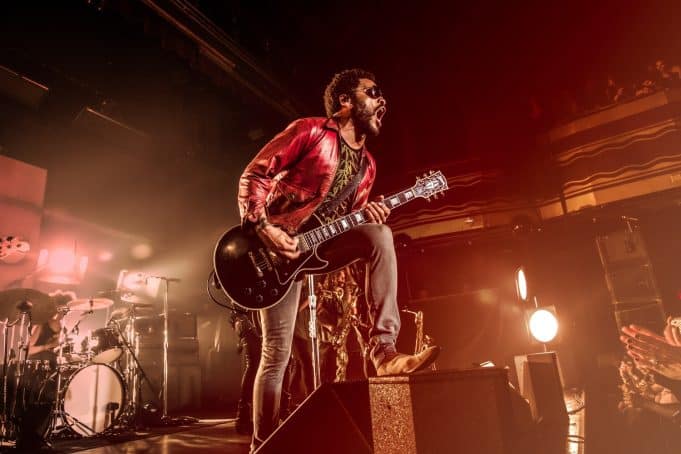 Napa is set to once again become the epicenter of all things music, food, and wine.

BottleRock returns this month, and as we saw last year, in addition to marquee bands and artists, the festival is also emphasizing a culinary component.

Masterchef Gordon Ramsay, Iron Chef Masaharu Morimoto and Food Network’s Tyler Florence are among the headliners who will take to the “Culinary Stage” at BottleRock 2016. 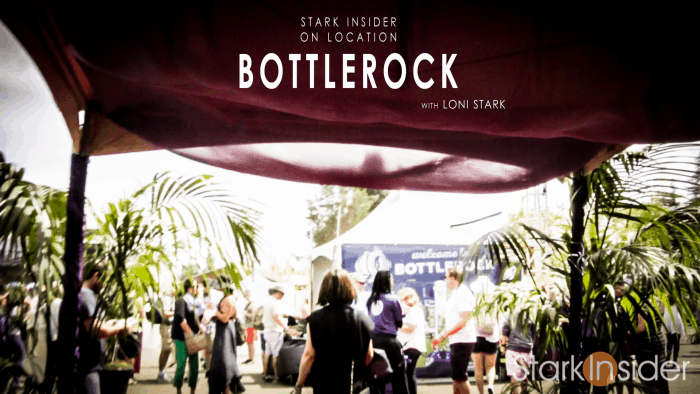 Recently announced main acts at this years’s fest — running May 27-29, 2016 downtown Napa — include Stevie Wonder, Florence and the Machine, and the Red Hot Chili Peppers. Other acts to look out for include Lenny Kravitz, Andy Grammer, Death Cab for Cutie, Ziggy Marley, The Lumineers, Andrew McMahon in the Wilderness, Greg Holden (see below for interview), and, one of our favorites, the Napa Valley Youth Symphony.

After a tricky year or two, last year’s edition of BottleRock seems to have found its groove, with Imagine Dragons, legend Robert Plant, and No Doubt leaving lasting impressions. In his review for Stark Insider, Clinton Stark said about BottleRock 2015:

“It was epic. It was memorable. It was a major comeback… Based on this year’s event I wouldn’t bet against BottleRock becoming a fan (and band) favorite.” — Clinton Stark, Stark Insider

Make your way over to the culinary stage in between sets (over 70 acts are scheduled this year), and you’re likely to even encounter Cheech & Chong (true story!).

Others you’ll find in and around the cooking demos include San Francisco’s Michael Mina, Chris Cosentino, and the cool kids from MisterWives:

ALSO SEE: The Re-birth of BottleRock – No Doubt about it this time (Review) 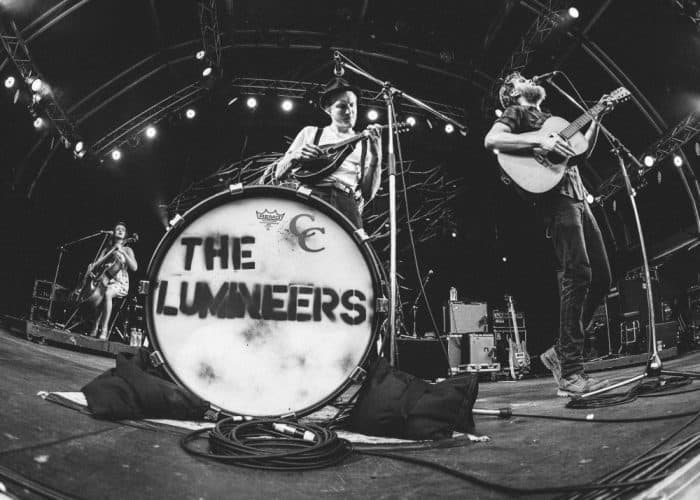 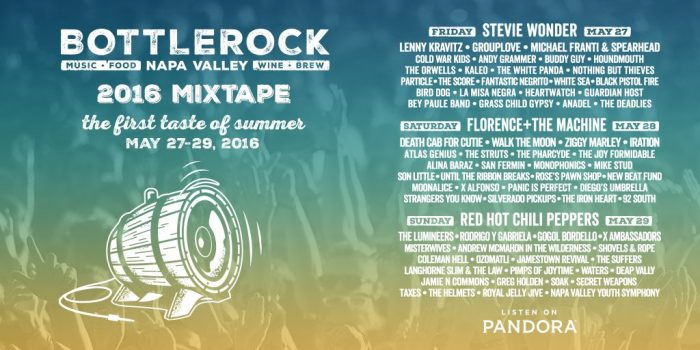 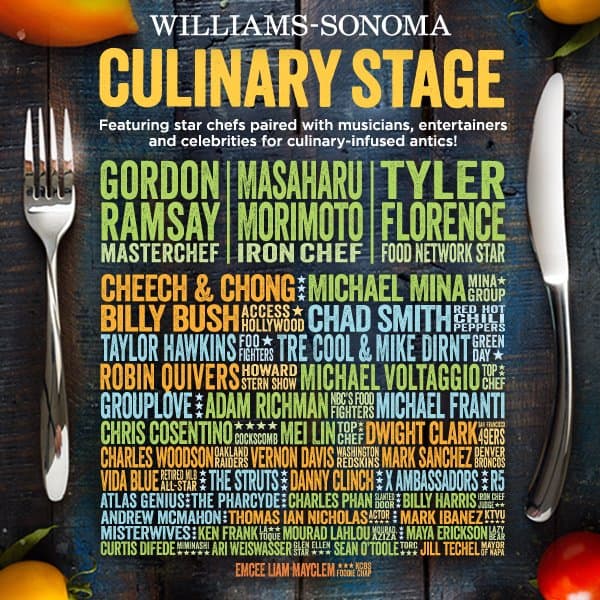 If you go, Stark Insider recommends plenty of hydration — in between the libation — as the wine country sun can be intense, especially at the open grounds of BottleRock. Hats help. As does plenty of sunscreen.

Another quick tip: be sure to arm yourself with the official BottleRock app — download for iOS (iTunes), or for Android (Google Play Store).

Team Stark hopes to see you there, #BottleRock2016 or bust!

With Loni Stark contributing from the Napa Valley.