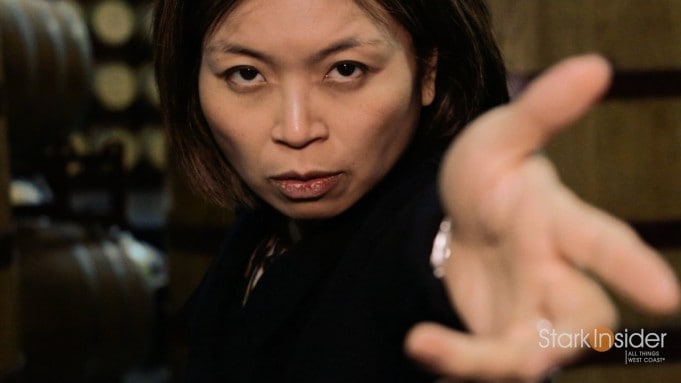 Yes, they’ve done it. According to a new report, Millennials last year managed to out-drink every other age group — at least, when it comes to wine.

That according to the Wine Market Council (WMC). Quick summary:

An excellent synopsis of the new data can also be found on USA Today and Wine Spectator.

Millennials — there are estimated to be 79 million of them here in the U.S. — are 21 to 38 years old. At the beginning of 2016, the youngest members of this incredibly important demographic for the wine industry just turned 21. 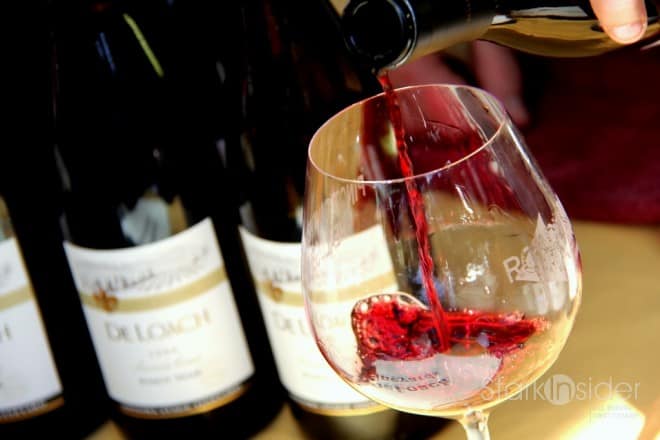 Interestingly a separate report out of Silicon Valley Bank earlier this month contends that the overall domestic U.S. wine market will shrink. With the emergence of craft beer, and cocktails among 20- and 30-somethings it begs the question whether the younger demographics will be able to make up for the slowing of wine consumption among baby boomers.

How will wineries cater to the new generation of wine drinker?

Much has been written about Millennials. They can appear indifferent. Their work ethic has been questioned; though that could be because it is so radically different than its forebears, and puts less emphasis on command-and-control. They seem not to care as much as our parents and grandparents were about owning and driving a car. And they genuinely appear to value noble causes, and pursuing impactful end goals, many of which extend simply beyond their own sphere of influence.

When it comes to wine, we know that Millennials like variety. That Napa Chardonnay? Hmmm, okay decent enough, but lets do Greece, or Chile, or Spain!

There’s lots of competition from spirits and craft beer, and, yet, so far, buying habits suggests that wine still is finding a way into their lives.

Wine lists are no longer esoteric parchments found only in upscale eateries.

And given that this group seems keenly interested in backstory, it will be interesting to see how wineries craft a new marketing model that plays less emphasis on scores, and the standard vineyard tropes. Me? I still believe we don’t need no stinkin’ stories when it comes to wine. Price. Varietal. Winery. Thanks… have a nice day. But, as my wife reminded me this Valentine’s weekend, romanticism is not a strong suit.

In the end, it would be hard to imagine wine, as an industry, going anywhere any time soon. Surely it’s here to stay. If anything, wine culture has matured greatly in the U.S. over the past two decades. Wine lists are no longer esoteric parchments found only in upscale eateries. Sommeliers are increasingly common, even at regular neighborhood hangouts. Wine culture too is prevalent in entertainment too. Chances are a recent TV show, or movie you watched featured a bottle or glass of wine at some point. I suspect that it’s not that the wine industry will disappear any time soon, it’s how will it evolve to: (1) serve a younger, more open-minded, experiential-driven generation; (2) fend off increasing competition from other alcohol-based beverages; and (3) keep wine hip, and every-present in our — increasingly social media fueled — lexicon.