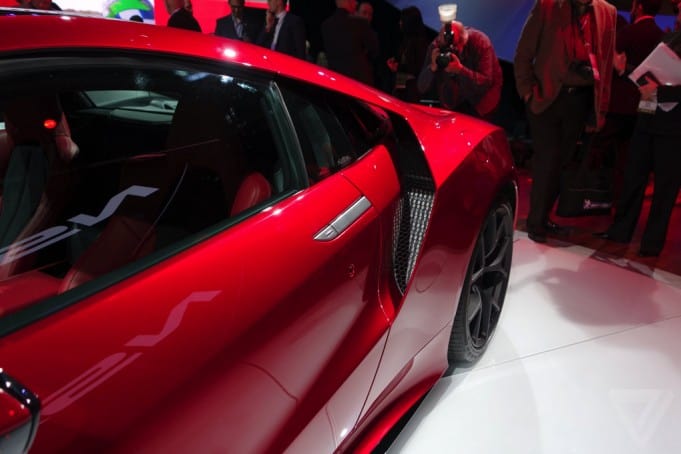 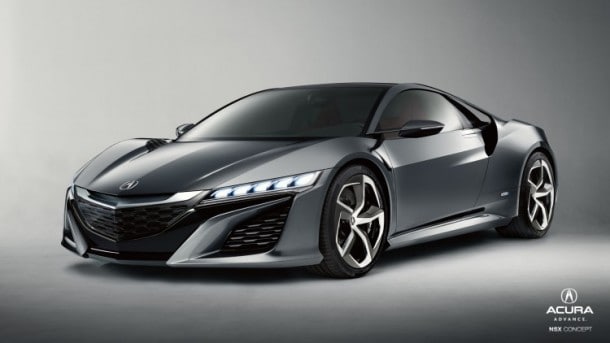 From afar the new Acura (Honda!) NSX looks tidy and modern. It’s chiseled, looks purposeful, and there’s no mistaking: this is a successor worthy of the original Japanese supercar that served notice to Italy back in 1989.

But look up close (at the photos at least – although I saw a NSX prototype in Detroit a few years back, I’ve yet to see this one, the final production model, in person), and things get perhaps disjointed, if only slightly. Compared to the best out of Ferrari (599 and F12), McLaren (MP4-12C), and Lamborghini (Huracan), you get the sense that the designers at Honda were maybe trying too many different things in too many places. In fact, look to the aforementioned supercars for design cues in this, the hugely anticipated 2016 Acura (Honda!) NSX.

From the three-quarter view, that flying buttress — and gap between the body panels and rear windscreen — is reminiscent of the peculiar design found on the Ferrari 599. There’s likely aerodynamic purpose there, but it’s accompanied by all sorts of angles and lines you kind of stand there, staring, studying, as if analyzing origami: 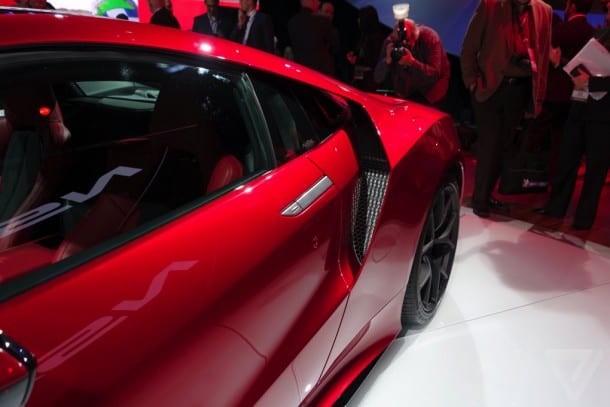 The rear? No question: McLaren. It looks good, no doubt. But it seems awfully familiar (Audi R8?): 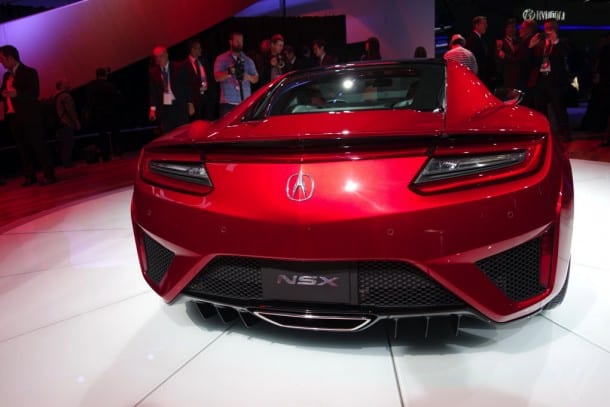 View the 2016 NSX from the side and you can’t help, but get a bit of a Lambo feeling, what with the wedginess and angularity: 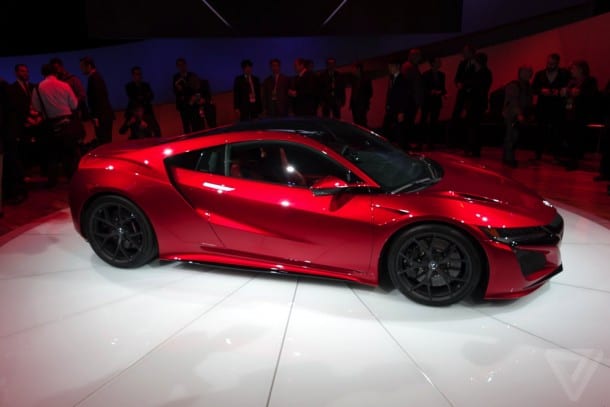 From the front, we get the most unique design of the NSX. For better or worse, there’s no mistaking that grill, the narrow-slit headlights, and slightly v-shaped design accents as anything but Honda: 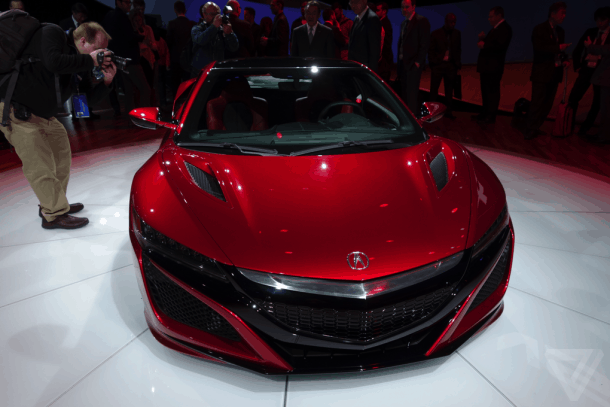 Its nearest competitor is likely the new BMW i8. Like the NSX it too has a fandangled busy-look that while not likely considered a design masterpiece will surely draw plenty of attention on the road.

However, hat the new NSX will get mentioned alongside more expensive exotics, both in design and performance, is testament to the original formula: produce a killer supercar with a killer price. Honda says to expect the NSX to list in the neighborhood of $150k. That, would be quite a deal. All of the aforementioned supercars, aside from the BMW, go for over $200K. McLaren MP4-12C $239K. Lamborghini Huracan $237K. And Ferrari F12 (the 599 successor) $319K-ish. If the past is any indication, I would expect the NSX to hang with any of those.

So although the design is decent, if not earth-shattering, the overall package looks to be a knockout, especially given the relatively modest supercar price.

My guess is these things will sell out like mad. Many will likely be shipped direct to collectors, where they will become (sadly) garage queens. Depreciation will not be a word used around the new NSX – quite the opposite in fact. In a world of $1M+ LaFerraris, the NSX will be a veritable hybrid supercar bargain – just as it was in the early 1990’s (well, without the nifty hybrid motor parts of course).

And one more shot, this one of the cockpit. Looks well enough, not sure though I’m a fan of the busy-button-steering-wheel trend: 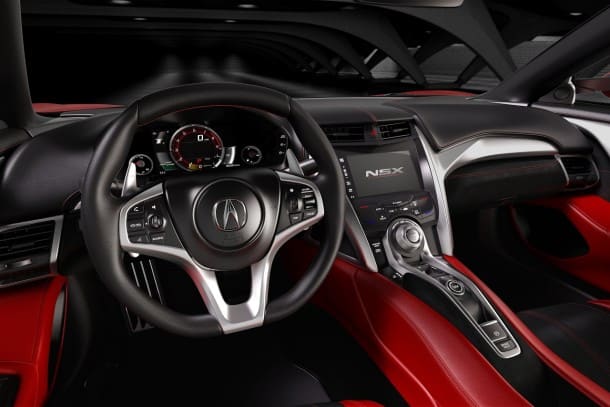