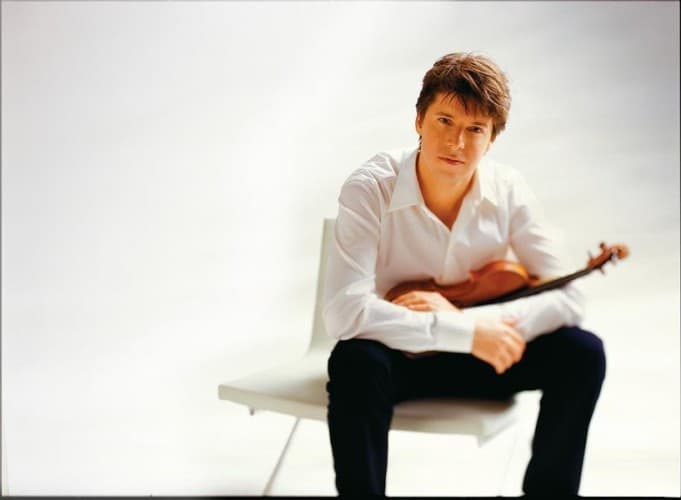 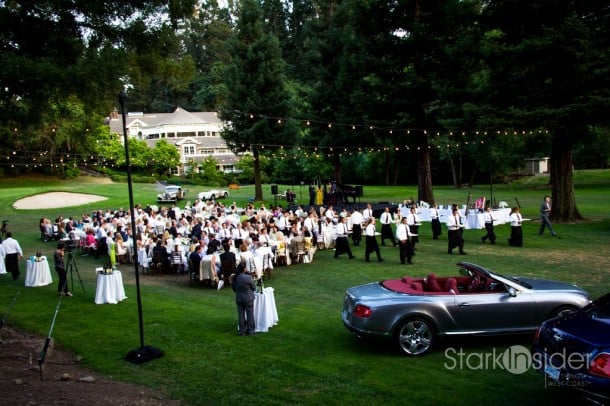 “It was ridiculous. The whole thing.”

That was Minnie Driver. A few years back the actress spent a few days in Napa at one of the year’s most anticipated events. Napa Valley Festival del Sole is (said with arms extended widely like Julie Andrews dancing across Swiss hilltops) a festival of festivals.

Or, perhaps appropriate for this mobile-driven age of mash-ups, an electric and entertaining mix of all of the above.

Minnie of course wasn’t alluding to the festival itself when I had a chance to catch up with her on the sumptuous grounds at Meadowood. Film and theater actors (including Michael Keaton, Chris Noth, Amy Povich) had come together to take on a momentous creative challenge: creating four sort plays in the space of 24 hours. So, yes, the results were, ah, interesting… and outrageously entertaining to say the least. It was just one small example of what makes Festival del Sole such a creatively stimulating and memorable experience. The music, dance, and theater is taken seriously, but at the same time, not too seriously. After all this is, as the organizers are wont to say, a celebration of the “art of life.” 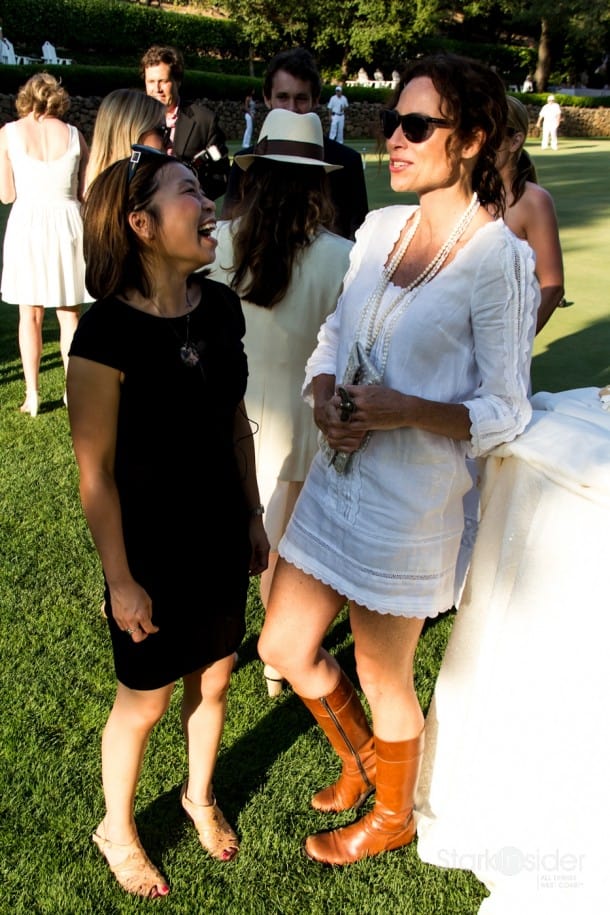 Last time Stark Insider covered the festival I admittedly gushed. “This summer evening up at Meadowood was one for the ages.” Fortunately, the magic is about to happen all over again. This year Festival del Sole runs July 11-20, so you still have plenty of time to make plans.

The line-up looks as strong as ever.

Virtuoso and classical superstar Joshua Bell is just one of several marquee performers. Bell takes to the stage on opening night (July 11th) during a gala hosted by winery owner Dario Sattui at Castello di Amorosa.

Variety is apparently not an issue. 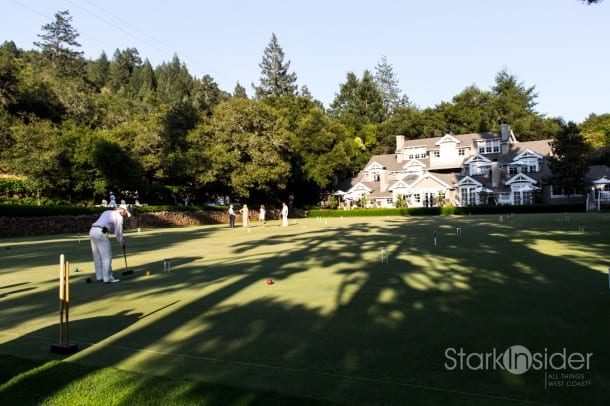 Need I even say that wine too will feature predominantly?

Over 100 wineries are scheduled to participate. Some of our favorites will be on hand once again including Ehlers, Far Niente (here’s a tour of their spectacular grounds I shot on a “Perfect Day” during Premiere Napa Valley), Grgich, Mondavi, and Alpha Omega, among so many others.

Part of the organizer’s mission is to not only enrich the region’s cultural and economic vitality, but also to support arts education. That’s a worthy ambition. In this age of mobile and social media it’s sometimes easy to forget the value the arts brings to the community.

When I spoke with Richard Walker, who co-founded Festival del Sole in 2006, he told me it has become a destination event for many across the country.

“The festival becomes a reason for them to come [to Napa] and to make an annual trip and spend a few days,” says Walker, “Someone told me it’s kind of like the movie ‘Groundhog Day’ – there’s a lot of familiar faces among the new ones every year.”

Here’s a sneak peek of Festival del Sole – once again please excuse my black attire. Remember this is in the “Wimbledon tradition,” so bring out your most gorgeous white summer gowns and dresses. I hope to see you there in a few weeks!

Every July, Napa Valley is on stage.