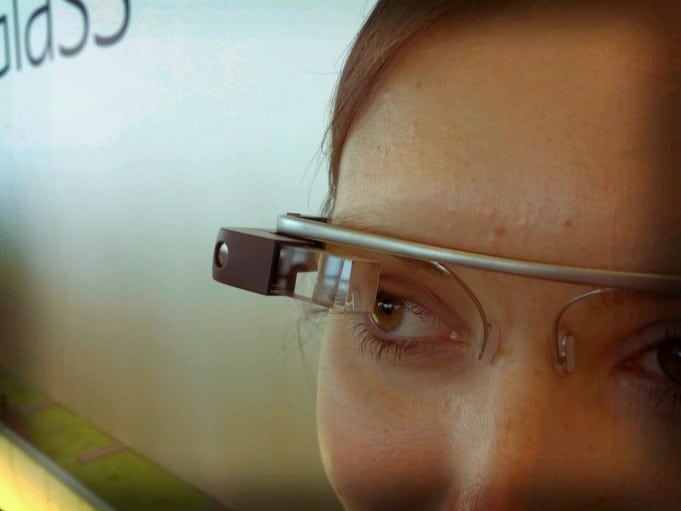 The next time you see someone taking a photo with Google Glass in a public setting, don’t be too quick to blame the technology. Glassholes it seems have always existed; maybe we used to just call them creeps.

In an interesting piece in the most recent issue of TIME, Glass, goes the argument, merely (to paraphrase) exacerbates an already existing social condition. Whitney Erin Boesel even has a new expression for the phenomenon: foregrounding. That is “when a new technology makes some pre-existing aspect of society more visible and, in so doing, is mistaken for having caused the phenomenon in question rather than having brought it to increased attention.”

In other words, in the absence of Google Glass those that would otherwise feel no qualms about invading others’ privacy by taking unwanted photos would simply do so some other way — with a smartphone, regular old point-and-click camera, etc.

Therefore, Boesel asserts, Google Glass doesn’t have a privacy problem. You do.

I’ve often wondered why people brazenly take photos of other people in public situations without their consent. We see it all the time. Especially on Facebook. I’ll see a photo — likely blurry and from a weird angle — of some unwitting person simply minding their business. It is almost always accompanied by snarky criticism or commentary. Check out those legwarmers! Hey buddy, the 80s called – it wants it mullet back! This dude looks like Christopher Walken on speed!

Why on earth people feel the need to take these photos, and then share them with the world on social networks is beyond me. It seems to me the juvenile behavior says more about the person taking the photo then it does about the person in it. What on earth would Ms. Manners say!?

Boesel even has a clever word that perfectly encapsulates this societal malfunction:

Glass, again, “doesn’t create Creepshots.” The issue is societal. And it has always been there. Therefore banning creepshots and Google Glass won’t make this problem go away. Technology is a tool. Society… well, society is complicated.

In conclusion Boesel, who is a fellow at the Berkman Center for Internet & Society at Harvard University, suggests that instead of focusing on the technology itself — as some many of us did with Google Glass, especially in 2013 — we should turn our attention to “culitural fault lines.”

[TIME: Google Glass Doesn’t Have a Privacy Problem. You Do.]