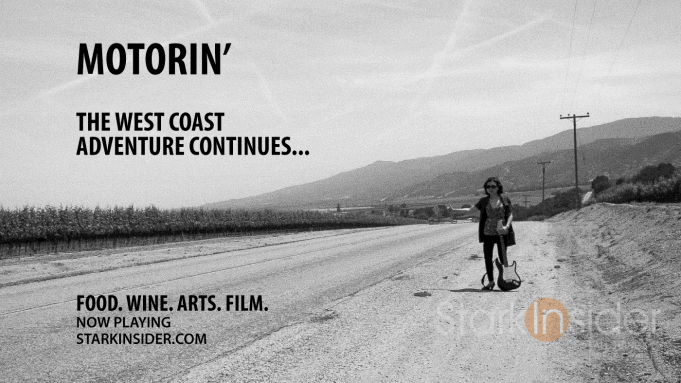 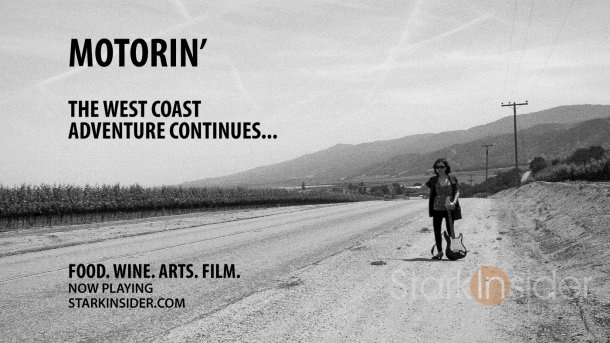 5 years ago this past March, Loni Stark and I walked into the San Jose Rep Theatre with a Canon camcorder, some hand scribbled notes, and a bundle of nerves, and “filmed” an interview with the cast for a stage production of The Kite Runner. Little did we know that inconspicuous moment would eventually lead to a Stark Insider catalog of 500 videos.

It’s been a curious adventure all right.

Recently, we’ve started to delve deeper into the creative process. We’re particularly interested in how actors, directors, artists, musicians, and others tap into their creative juices – are there consistent processes , tips and tricks, that we can all learn from? Exploring this topic has become a driving force in the way we approach the stories we cover for Stark Insider. 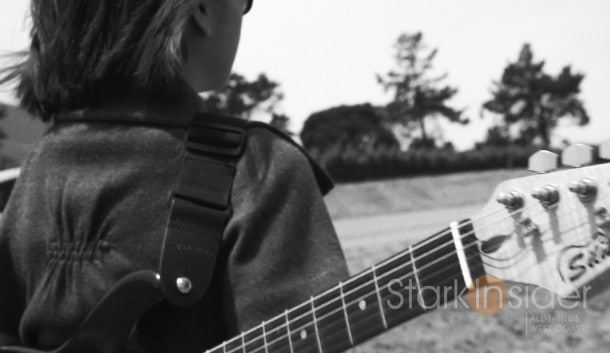 There’s an abundance of interesting subject matter around us here in San Francisco. From Napa and Sonoma up north, to the start-up culture permeating the city and Silicon Valley at large, to a never-ending parade of interesting food trends, and wine entrepreneurs, there’s never a day that goes by where there’s not at least a few hundred story ideas floating around, ripe for the picking. One of my favorite things to do is to grab our gear and head out on location – anything can (and usually does) happen. Some shoots are more planned than others. Whatever the situation, the creative aspect of running a new media venture such as SI and producing videos has been a challenging, frustrating, rewarding, unpredictable, mile-burning, color-correcting, thankful, inspiring endeavor. Often it can even feel like a second skin.

I hope we can make it another 5 years.

And we sincerely hope you’ll stick around for the ride!

Look for new videos coming soon, including a profile of another colorful up-and-coming band, a largely undiscovered wine AVA that produces top notch Pinot, a fanciful evening at the annual Paulée dinner at DeLoach, plus more travel segments from Loreto and other West Coast destinations.

Until then, my friends, see you on location… and keep on Motorin’.