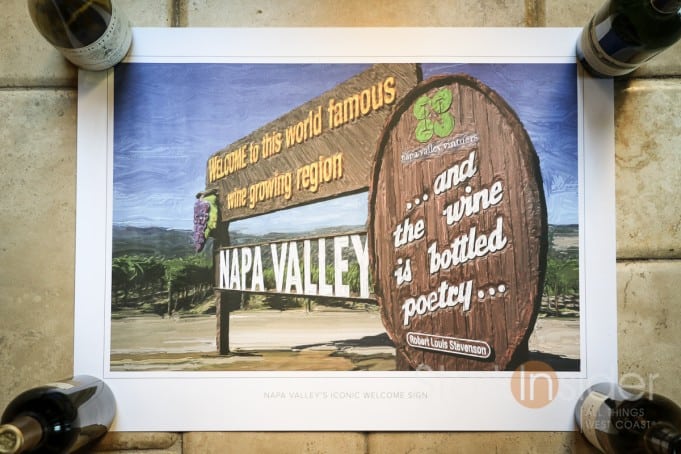 524 wineries, representing about 10% of the total across California, Oregon and Washington  are expected to sell in the next five years. That according to Silicon Valley Bank who today released a new study “Ownership Transitions in the Wine Industry.” That number is roughly split between commercial wineries and lifestyle properties.

Meanwhile about a third of all wineries across those same states would “consider selling under the right circumstances” notes Rob McMillan the report’s author. In other words: show me the money.

This will result in “opportunities for strategic buyers to acquire labels and productive capacity, along with opportunities for high net worth individuals to find their own place in the fine wine business.”

Interestingly, this isn’t just about small production sites when it comes to transactions. 48% of winery sales are predicted to occur in businesses that produce more than 5,000 cases annually.

This acceleration in winery sales is markedly different than the 70s and 80s. “At the time, the dominant competitive issue for success was simply making good wine,” says McMillan. “If you made it, your could sell it.” But that all changed when the stock market collapsed in 2001 and the recession squeezed discretionary spending. Consolidation become the order of the day — likely I suspect economies of scale were at play. And the emphasis shifted from quality winemaking (which is now far more the norm) to marketing and sales of wine.

I’m guessing that if the prognostications are accurate in this report that it could mean less variety in wine styles, less handcrafted offerings, and ultimately less choice at retail for consumers. Granted that’s a broad stroke; yet, you could say we’ve been seeing that over the past decade already with plenty of big brand consolidation taking place (Constellation Wines, Gallo, Jackson Family Wines, Trinchero, et. al.).

The fear among many is that at the hands of corporate behemoths things like profit margins, and sales forecasts might take precedent over the art and love of the craft itself. Maybe a fair assessment. But not always accurate – many operations have been left wholly intact, and some benefit greatly from the aforementioned economies of scale a large parent can bestow upon its sub-brands.

St. Helena-based Rob McMillan and his SVB team have been following winery sales since they published their 2008 edition of the report. Their annual “State of the Wine Business” report is a must read (and an often entertaining one at that) for anyone with skin in the game, or even passing interest in the often mysterious and confounding business model behind one of the world’s most alluring consumer products.