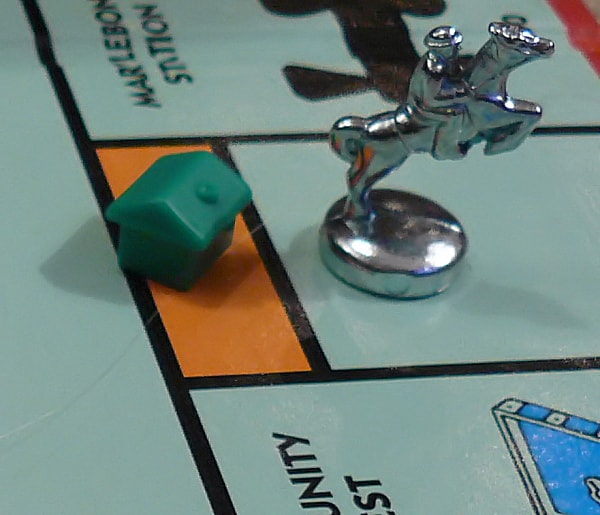 If there’s any one single entity in the world that knows the very definition of the word “disruption” it would be Google. Stand in big G’s way, and you’re liable to get crushed, whalloped, wiped out. Only mighty foes such as Apple and Samsung have proven to be up to the task of competing with Google in the mobile space.

What chance would Verizon, T-Mobile and AT&T have?

Reports today suggest that Google could be making a move into the mobile services space. It’s not an entirely surprising strategy. In recent years Google has been rolling out a (very) high speed Internet service. Kansas City was first to receive the gigabit offering, and more cities are planned in the coming months and years.

Details are scant, but it looks as if Google would in fact lease bandwidth from existing wireless carriers and offer it as a mobile virtual network operator. If so, it could represent a baby step. Surely, a company as big and ambitious as Google would ultimately want to control its destiny – that would include complete control over infrastructure, access, and pricing.

The traditional wireless business model is under incredible pressure.

Last year, T-Mobile’s “uncarrier” initiative, an aggressive contract-free based portfolio of services, put competitors such as Verizon (most notably) and AT&T on the defensive. Unlocked phones, such as “Google Play Edition” branded versions of the new HTC One (M8), Samsung Galaxy S4, and Sony Xperia Z1, have challenged the concept of tying monthly wireless contracts with a device. In short: consumers are eager for less restrictive services.

If true, I give this bit of news (however light on detail) a thumbs up. It’s very promising. Wireless is a ridiculous oligopoly. Carrier mark ups are extreme. Given little choice, us consumers have had to play ball for years, with no other choice, but to succumb to over-priced contracts. Fortunately, in recent years, wi-fi based services such as Skype and WhatsApp have cracked the door open – imagine, we can communicate without sacrificing our newborns and being capped by arbitrary, profit driven data caps.

Granted, there’s a potentially large elephant in the room.

It relies on partners to license it and make Android-powered smartphones.

It also relies on carriers to manage infrastructure to provide service for those phones. And–importantly, and!–spend millions of luring consumers into stores and onto web sites to buy Android-powered phones.

Co-opetition, indeed. But if Google dare take a bigger role in the infrastructure side of the industry, is this a good thing, or are we ultimately trading an oligopoly for a monopoly?