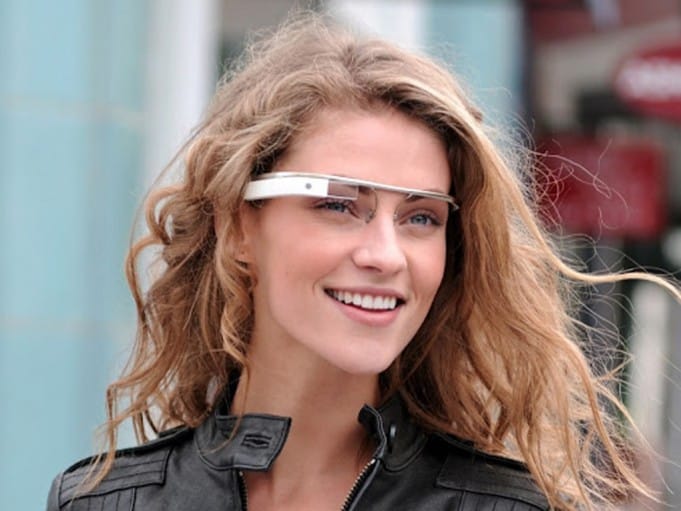 Is Google Glass a hit or is it a launch-botched bomb?

Forbes apparently leans toward the latter, or at least tech writer Gene Marks does. “As cool as it is, let’s admit that Google Glass will go down in the annals of bad product launches,” he suggests before diving into the reasons that conspired to prevent the product from becoming the revolution that Google–and just about every tech blog on earth–had predicted.

Marks makes some good points, and the piece is well worth a read, if only to finally get a refreshing, non-hyped, non-techy perspective on an incredibly forward-looking product. Aside from price (too high), poor product design (“looks ridiculous”) and confusing purpose (“make sure your intended market can connect it to a real need.”) he raises perhaps the most interesting point of all at the outset of the deconstruction:

“No one is sure if it was even launched.”

Yes, that is probably the biggest single issue with Google Glass.

Can we buy it or not?

It’s kind of important to know the answer. Apple has this one down pat. They create massive buzz two or three times a year for the next iPad, iPhone or Mac. Then they start taking orders. And we all know the exact date when a product is scheduled to start shipping.

Much like a cool concept car, Glass gave Google a halo.

Google rolled out its “Explorer” program (a beta program of sorts) to much fanfare a year or so ago. We saw and read endless articles, photos and videos about Glass. Before long, as noted in the article, it didn’t take long for the backlash to begin. Glassholes filled coffee shops. They (allegedly) tried taking photos of us in bathroom stalls. They proclaimed they’d “never” remove them from their faces – this was the future, it was here, in their control. Revenge of the Nerds!

And that further exacerbated the problem.

Google Glass is incredible technology. And no question it will open doors to new interface designs, new apps, and expanded ways to interact with technology – it could very well be the quantum leap many of us are looking for in a Post PC World.

But, Google put the product into the wrong hands early on. The technorati, as expected, wore Google Glass and did dorky things. There’s no hope that we could look anything close to the models seen in Google’s stylish stock-photo filled ads. There was no chance. Worse still, seemingly every tech blogger saw Glass as something different. It could take photos. It was great for POV videos. No, no, it was really for improved social communication. Or, maybe it was just a cool conversation starter; you know, to help us all get laid.

What Google should have done is put Google Glass–all that power, all that magic–into the hands of the people who would do real things with it, substantive things. Like a surgeon, who could use it hands free to pull up critical information while operating, and simultaneously communicating with a lab technician. Or maybe doctors, who could use it to pull up patient records. Or how about in a police station. Maybe facial recognition technology could be implemented via Glass to look up people’s backgrounds in a criminal database. The ideas are virtually limitless – hence the large, but misunderstood appeal. Instead of showcasing the applications of Glass, Google chose instead to showcase the technology. That was a mistake. Technology does not sell for technologies sake, unless, of course, you’re selling to someone to me who loves poring over spec sheets, doing A/B comparisons, and endlessly watching in-depth 4K camera reviews.

Here’s the thing. Despite the Geek Dilemma, much like Project Ara, it doesn’t matter much if Google Glass as a product, as a retail SKU, thrives or not. Google has already won.

For much of 2013, in part thanks to the slowing smartphone and tablet markets, Glass dominated tech headlines. We soaked it up – it was new, innovative, daring. All characteristics that by default get attributed to its maker, Google. Much like a cool concept car, Glass gave Google a halo. And it rode it for every positive and controversial ounce of attention. In tech, like it or not, Google Glass steered the conversation – from privacy, to tech culture, and the idea of wearable computing, it was front and center.

Whether Glass succeeds in the marketplace is immaterial–just as smartphones built using Google’s modular, Lego-like Project Ara. In teasing us, introducing the possibilities, Google has flexed its innovation engine once again. Ultimately it will win the war, if not each of these often ill-fated battles. It’s 2014. Don’t forget: Never bet against the Geeks.