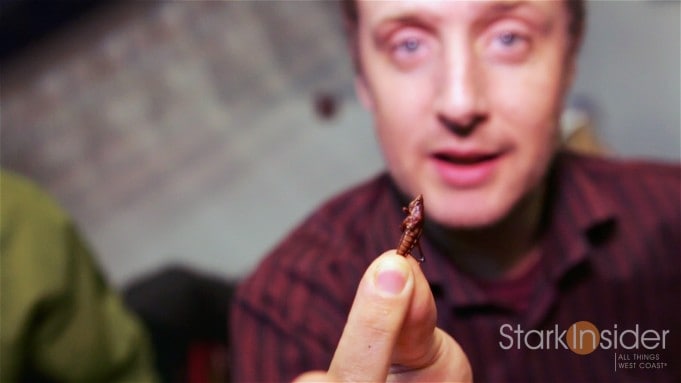 A show about Silicon Valley, made in Silicon Valley. Game On, a new comedy premiering at San Jose Rep, explores the art of pitching VCs, chasing the next big idea, and, of course, cheering and complaining about the San Francisco Giants. Oh, and, yes, while we’re at it, let’s be Google good, and add saving the planet to that list.

With the recent rise of “start-up culture” (1999 anyone?) it could be perfect timing for Tony Taccone and Dan Hoyle’s new play. These days it seems everyone other than a celebrity is a celebrity. Chefs. Winemakers. Fitness gurus. Why, then, not the young hotshot entrepreneurs and geniuses that are about to forever change our lives with the next big (must have) thing?

And what about the relationship between sports and today’s fascination with all things Silicon Valley, the pursuit of IPO Valhalla? “It represents the apex of the American dream, where you can still win the lottery,” says Game On co-writer (and Berkeley Rep artistic director) Tony Taccone. “You come here to make things that go viral, that are inherent, and that are necessary, or seem necessary, and that are addictive and fun. There’s a lot of sports in Silicon Valley in terms of mentality.” 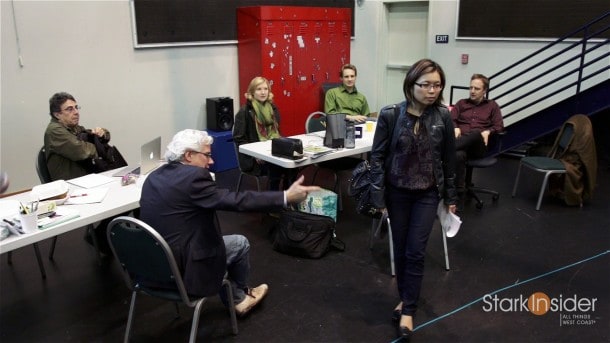 Stark Insider was recently invited to meet up with the cast and crew to get an inside look at the creative process in action. During rehearsals we inadvertently found ourselves feasting on… crickets, of all things. Well, everyone, save for yours truly. While I typically prefer my nachos and guac with spicy salsa, it seems insects are just the trick for those looking for high protein counts in their diets. If the two lead characters in Game On have their way it could, in fact, be Silicon Valley’s next billion dollar idea. 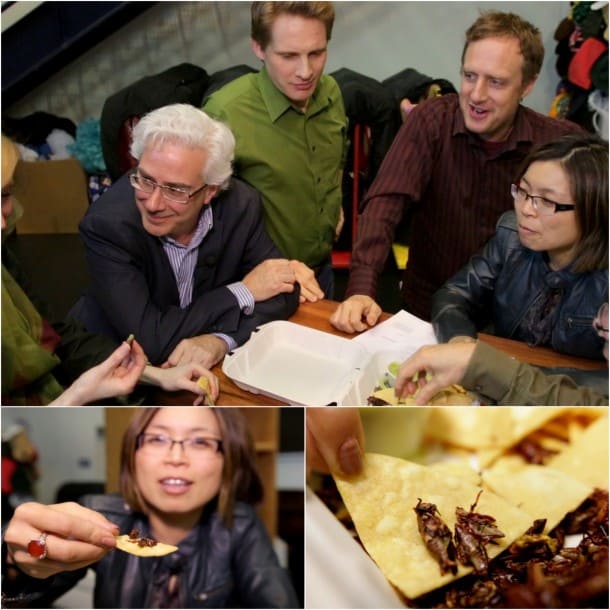 To get the cast into the IPO mindset, one of the founders of San Jose-based TiVo paid a visit to the Game On set. He gave them an insider perspective on the art of the pitch, and what’s it like being in the room when a deal’s going down. “Sand Hill Road in Palo Alto is the center of the world,” says actor Craig Marker who plays a VC in the play. “That’s where all the venture capital money is.”

Here’s what went down at the San Jose Rep. Warning: Squirmish foodies beware – do not adjust your sets (iPads), this is not foie gras happiness to see you.