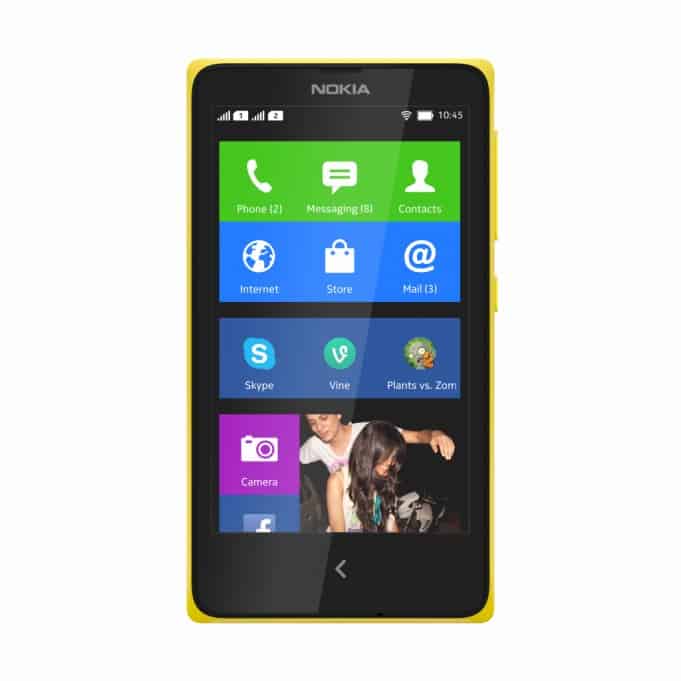 A new Nokia handset running Android was recently released. Dubbed the “X Android” the budget phone is decent enough – I’ve always thought Nokia hardware was pretty spiffy, with their Windows-based models especially impressive. Priced at about $140, X will be used by Microsoft, at least initially, to target mid-range buyers in India. Still, the news has sent ripples through the tech media community in North American.

Many have taken this move as a sign that Microsoft could (or should try to) become a major Android powerhouse; that getting behind Android as part of a core strategy will help boost the company’s fortunes in the mobile space.

Clocking in at just 3.2% market share in the most recent quarter (Android leads at 51.7% followed in second by Apple with 41.6% share), Windows Phone is not exactly setting the world on fire. It’s easy to see why many would think Microsoft would need to try something different.

But Android ain’t it.

The reason is really simple:

It’s all about the ecosystem.

You’d have to be just this side of certifiable to believe that Microsoft would abandon its mobile Windows platform and embrace one from another company. In this case, from an arch-nemesis no less. Google! It’s enough to drive one mad to even consider the possibility… cracks-in-the-walls, hands-grabbing-you in the hallways kind of crazy.

A mid-range global play for a specific market? Yes, I suspect that is a tad more reasonable, and I applaud you reasonable reader for thinking along those lines.

Ecosystems are where the gravy is, at least that’s the way it’s been since Apple created the idea of the App Economy with the launch of the iPhone in 2007.

If I sell you a razor (iPhone) I don’t make much money. Margins are low. I need to share some of the revenue with the carriers.

Ecosystems are where the gravy is.

Sure, all of this has been said before, many times in many different ways. Google and Apple did not become the juggernauts they are today without knowing something about platform loyalty. In 2013 Apple raked in $10 billion in apps alone. Google’s Play Store trailed, but still enjoyed a massive top line of $1.3 billion.

Unless I’m missing something (and isn’t that a possibility?!) I don’t see one good reason for Microsoft to abandon ship, and go whole hog on Android.

Niche? Yes- an entry Lumia buyer could step-up in future years to a Windows-based handset. Sure, “feeders” make sense (though a Windows-based device would surely carry less switching risk).

But as a major platform strategy? That, my friends, is the very definition of Jabberwocky.