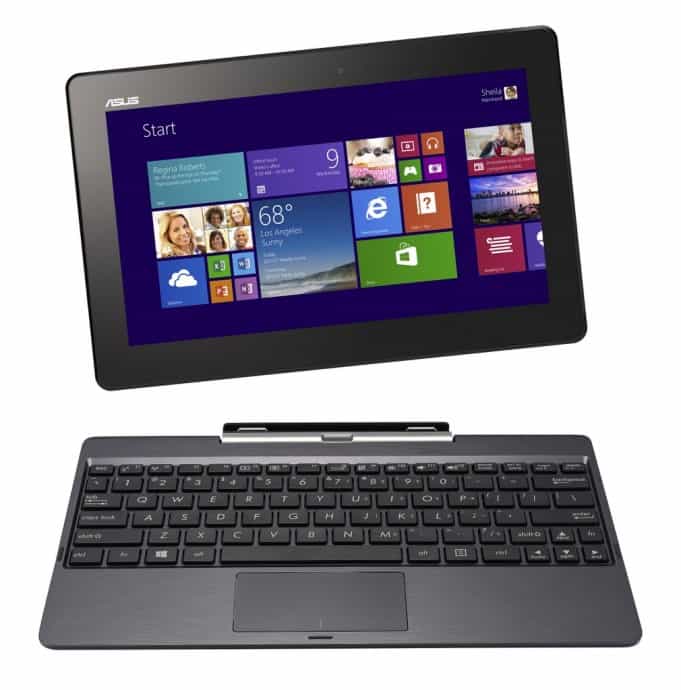 Apple’s lead is no more. Android tablets out-muscled iPads in 2013, to take the top spot in the tablet war.

According to analyst firm Gartner, Android last year grew a whopping 127%, grabbing just under 62% market share. That translates into just over 120 million units sold during the year.

Microsoft came in a distant third at 2.1% of the overall tablet market in 2013.

As a whole, the tablet market grew 68% suggesting that the category continues to have legs. Gartner noted that lower-priced tablets running Android were appealing to budget-conscious buyers.

Apple, however, is still the top brand when it comes to end user sales based on vendor. It took the top spot. Samsung–no surprise there–came in next, followed by Asus in third.

The report concludes with a brief reference to “ultramobiles.”

These hybrids will be introduced in 2014, and could satiate consumer demand for products that combine the best of a laptop and a tablet into one device. So far, though, it appears there’s been breakthrough in that category. Asus, comes closest with its Tansformer Book T100, a tablet and notebook combo that has been well received by critics. The primary benefit being a physical keyboard which makes productivity apps much easier to use.

[Worldwide Tablet Sales Grew 68 Percent in 2013, With Android Capturing 62 Percent of the Market]