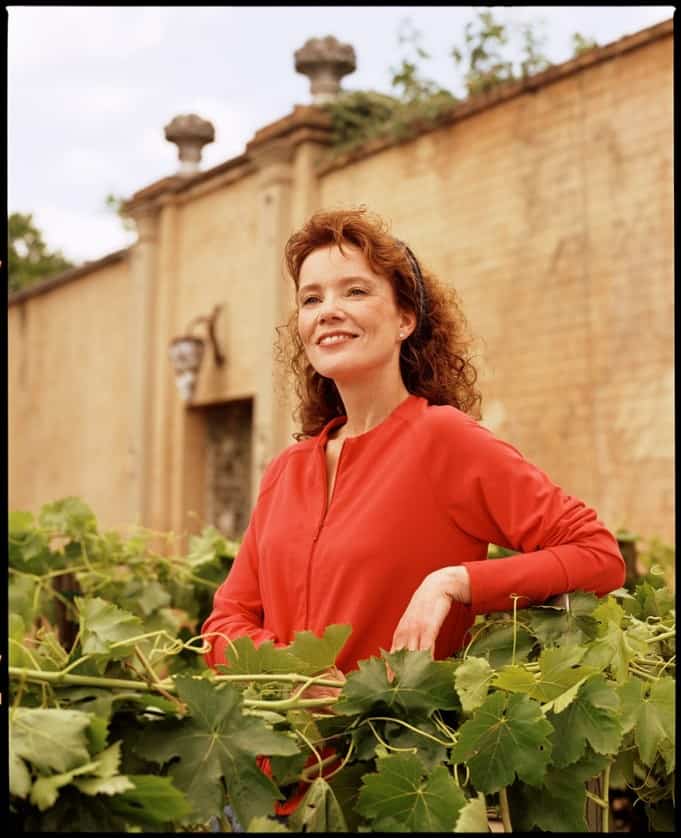 There’s no shortage of wine events in and around Northern California. The invitations, the temptations we get via the Stark Insider inbox are never ending. No complaints here. Much appreciation. If I had my way, I’d drop everything I was doing and become a full-time reveler, attending film/theater, food, and wine events Monday through Friday, 52 times a year. Wait a sec… this sounds vaguely familiar. Haven’t we already been doing just that, here on these pages for some 8 years now? Blasphemy. So many years, so many vineyards.

But, that little known grape, Cabernet Sauvignon, often gets short shrift when it comes to big events.

That’s a bit of an oddity considering the grape is widely considered the king of Napa Valley wine varietals. Yet there’s plenty of Zinfandel tastings, same for Chardonnay, Sauvignon Blanc, Pinot Noir, and, even, the little grape that could, Petite Sirah (aka Insta-Zombie).

According to wine PR maven and friend of SI, Lisa Adams Walter, that will all change later this month.

CapaFestNV is its name. And Cabernet is its game. Lots and lots of it. Plus, as Lisa tells me, plenty of all the other good stuff that goes along with enjoying wine: food, music, seminars.

After much hard work and planning it looks like the logistics and schedules have been mostly firmed up. Jeff Bridges and his country-rock band, The Abiders, headlines the opening night concert. Karen MacNeil (“The Wine Bible”) keynotes. Food and wine notables include: Chef Cindy Pawlcyn (Mustards, Cindy’s Back Kitchen), Bob Bath (MS at the CIA – not that one, this one), Marc Mondavi (auctioneer), Fritz Hatton (pioneer grape grower), Andy Beckstoffer (the man), among many others (more than 100 are scheduled to attend).

ALSO SEE: State of the Wine Industry in 60 Seconds

It should be interesting to see how the event goes. There’s usually a few minor hiccups with these first-time events; that, in my eyes at least, is part of the energy and the unexpected that comes with an inaugural festival with lofty aspirations.

As we like to say, Team Stark hopes to see you there. It’s hard to resist a three-day mash-up of wine, food and entertainment. The only question now: Will this be a Canon EOS shoot, or a Blackmagic Cinema shoot? To be continued… 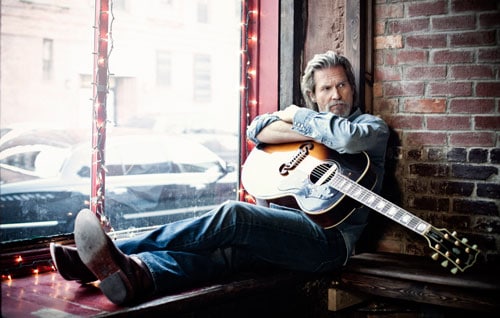