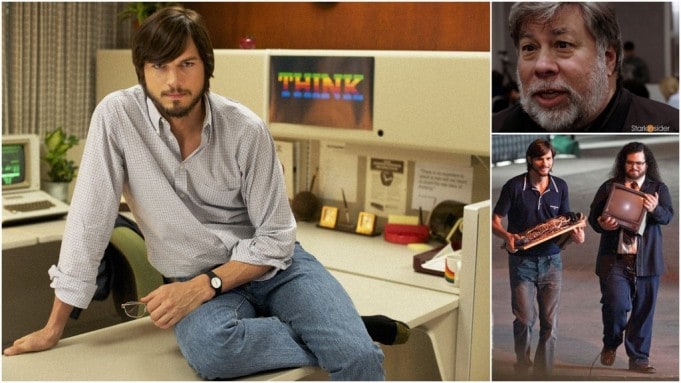 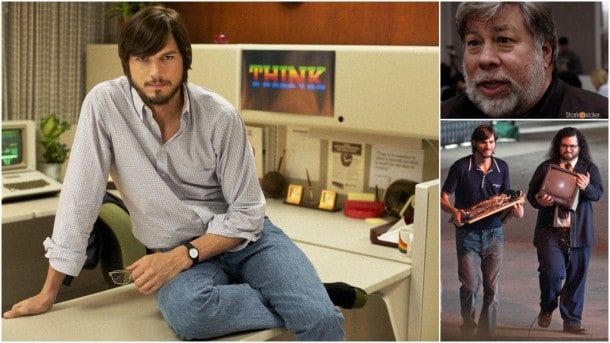 Apple co-founder Steve Wozniak is incessantly exuberant and contagiously positive about just every topic under the sun. Except for the Jobs movie.

When we caught up with Woz at the C2SV conference in Silicon Valley he said that he much preferred the Pirates of Silicon Valley take on the story of the birth of the personal computer.

“This is just about what a person was like,” he says about the Jobs film that stars Ashton “Kushner” (or Kutcher). “People really want more of the story of how the company started. Of how any company in Silicon Valley [is started], the American dream.”

Having appeared on stage a day earlier with Atari founder Nolan Bushnell, he was sitting in for the (bizarre, entertaining, unpredictable) John McAfee interview when we were able to grab a few sound bites (see video below). “I would love to do that again,” he said about being able to share philosophies about computers, the emergence of mobile and the cloud, and finding the next Steve Jobs in a one hour chat with Bushnell (who, ironically, was Steve Jobs’ first and only boss).

Meanwhile he wasn’t also shy about continuing to share his thoughts (mini Woz rant) on the Steve Jobs biopic that has polarized critics (IMDB rating is currently 5.6)

“The meaning was very often wrong.”

“It was like the Steve Jobs we knew in later life and that we admired so much for certain things after he returned to Apple, was not the person that the movie was about,” he said. “And yet they portrayed him that way.”

Ever the gregarious optimist, Woz continues to tour the country, speak at events, and share his experience and his ideas with as many budding entrepreneurs as possible.

“Believe in your own ideas. It doesn’t have to be worth a lot to be very meaningful.”