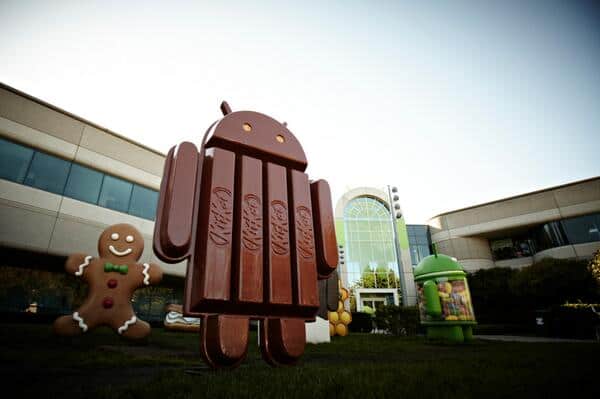 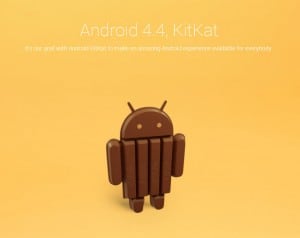 Forget about Key Lime Pie. And always remember to not let your marketing teams get too caffeinated.

Google pulled a fast one today, surprising the tech blogosphere, when it announced the next version of Android (4.4) would not be named after a generic pie, but after a branded chocolate bar. And a good one at that: KitKat.

Critics (i.e. all of us) will no doubt see the reason why Google made the change. The commercial tie in is deliciously obvious.

“Prepare for a sweet new treat”

This marks the first time, so fast as I can recall, that a confectionery brand has teamed with a software platform.

Normally you’d expect a food brand to partner with a movie marketing agency, or a toy manufacturer of some kind. But the Android operating system? Again, interesting.

Speaking of interesting… what the heck is going on at Google HQ these days:

Is this a Pixar set?

Or are we in some kind of tech bubble led by an Alice in Wonderland-inspired candyland march?

This is Google. It’s 2013. Microsoft bought Nokia. And Google wants to buy KitKat.

I can’t wait for Android Lavita, and iOS Pizza Pocket.