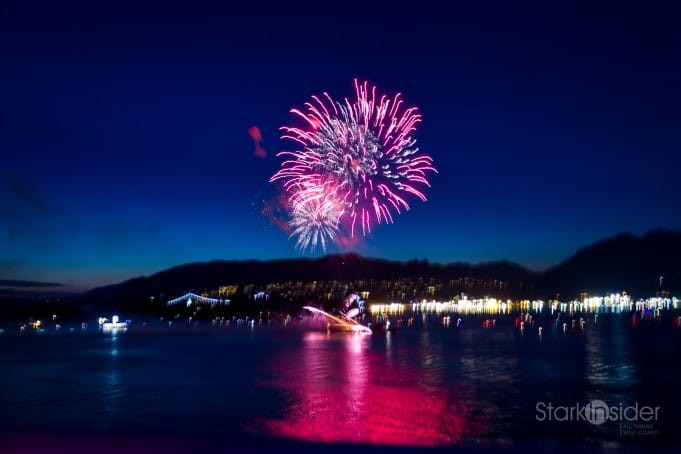 Stark Insider is on a limited publishing cycle this week, as we a take short break from the gerbil wheel that is new media.

It’s been a whirlwind 2013 so far for Stark Insider. Earlier this year the Stark Insider YouTube channel surpassed 1,000,000 views placing it in the top 3 arts/entertainment channels in San Francisco, ahead of other media properties such as the San Francisco Chronicle, KRON 4, and KQED.

I’m actually in Vancouver and heading back to San Jose later today. I thought the Bay Area was tops when it came to sushi, but I might need to rethink that. As for public transportation models, government agencies would do well to explore how seamlessly and efficiently they integrate rail and bus here.

Meantime I’m especially fortunate to call a country as tremendous, free, democratic as the U.S. home.

Thanks for following us at Stark Insider. There’s more adventures in West Coast theater, food, and wine to come!