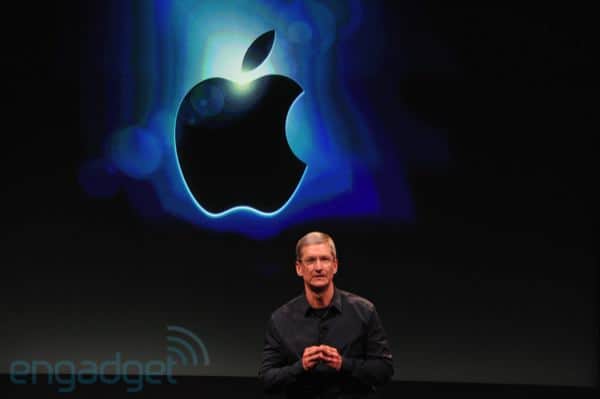 That’s the question TIME writer Harry McCracken asks in a lengthy, data driven piece on the Technologizer blog. Pulling data from several sources–IDC, Comscore, Statcounter, among others–that many blogs use when debating the matter, McCracken paints one of the most complete snapshots we’ve seen recently. It’s a must read (or at least skim) for those who follow mobile tech.

According to what I see in his piece, there are more Android devices out there, but Apple and developers who make apps for the platform are still making the most money – though with recent stock price setbacks you have to wonder if investors believe that trend will continue.

One perhaps surprising data point is the inroads Android is made in the tablet space. This is a market that Apple created with its iPad in 2010. It was the only game in town. According to IDC, as McCracken cites in the piece, in 2012 tablets running iOS accounted for 53.8%  of all sales, while Android came in at an impressive 42.7%. Google and its partners have successfully chipped away at Apple’s once dominant lead.

Spoiler alert! If you’d rather read the entire article including the conclusion that attempts to determing who is “winning” than read no further and head on over to Technologizer.

Otherwise, in his words:

Like anything else, the data is somewhat open to interpretation in the final assessment. This much is true: the mobile game is still early. The race today will no doubt look markedly different four quarters from now.