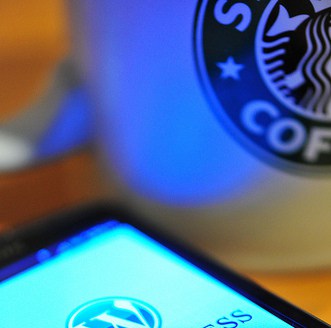 When you look around the local Starbucks and notice almost everyone “heads down” starring into their private universe on a smartphone you’re not imagining things. According to an interview with Craig Palli of mobile ad specialist Fisku, the average user spends two hours every day on smartphone apps.

Another perhaps more interesting takeaway from the stats (which were reported via Forbes) is the ground Android has gained in monetization. A few years ago the iOS ecosystem, and specifically an iPhone user, was worth twice that of its Android counterpart. Today, according to Fisku, that is no longer the case, with both the iOS and Android platforms now offering about the same revenue potential for developers.

The Samsung/Apple battle is not the only mobile battle of interest in 2013. From Forbes:

Just four years ago, Google’s Android–like Microsoft Windows Phone 8 and BlackBerry 10 today–was heavily criticized for not offering consumers enough apps. Google has since rebranded its app store “Google Play” and narrowed the gap. While it still can’t match Apple when it comes to sheer volume of apps, there’s almost no major app not available on the Android platform.