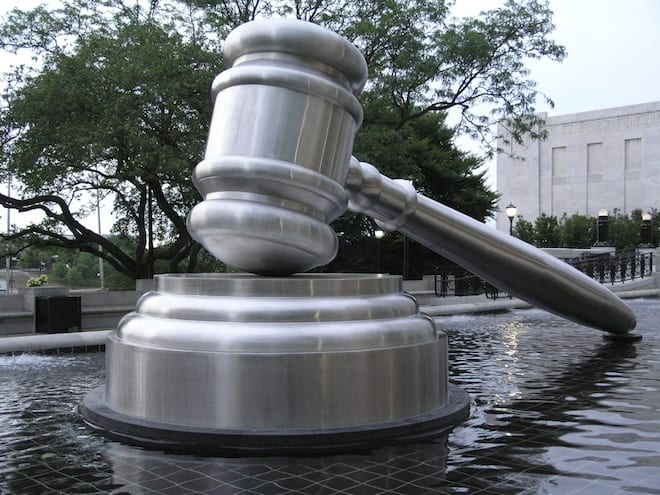 Not a whole lot of Android headlines today to talk about. But that doesn’t mean there aren’t some significant stories worth your attention if you want to stay on top of all things Android. In the coming weeks, our attention will likely turn to the wave of nextgen handsets including the HTC One X (but only dual-core?), Samsung Galaxy S3 (should sell like mad) and Motorola Droid Fighter (surely to be called something else at launch). Meantime, here are some of the Android stories that grabbed my attention.

Could Ubuntu be Google’s secret weapon?

“Android badly needs a new advantage against the iPhone in the next stage of the mobile platform fight. It may get it from Canonical’s Ubuntu for Android.”

That’s the premise in an interesting piece by Jason Hiner of TechRepublic. Citing the ability to dock an Android smartphone and have it function as a computer as a key advantage over the iPhone, he weaves a compelling scenario where devices ultimately merge. And thanks to the fact that Android and Ubuntu share the same linux kernel, tasks such as accessing apps, editing and sharing photos, and syncing social networking credentials can happen seamlessly.

Perhaps the best part of the article are the comments. Not everyone sees Ubuntu as a secret weapon. From the comments:

“Another layer of technology isn’t going to help Android against Apple. Google doing something about fragmentation and software quality is what is needed. Android phones and tablets appeal to geeks who want more hardware spec options plus more control over software settings. iPhones and iPads appeal to those who want quality, consistency, simplicity and something that ‘just works’.”

Waiting for $B verdict

The Larrys have spoken. Now we await. During the trial of the tech century, we’ve been privy to formerly top secret documents including Android road maps, early mock-ups of cell phones running Android with hardware keyboards, and insider emails. Smoking gun? By my knowledge none were found. Sexual scandals? None. Bribes and extortion? Probably not. So the trial lacked Casey Anthony sizzle, but it did feature two epic titans of tech going toe-to-toe. The fallout could be significant for Android. If indeed Google owes Oracle licensing fees for embedding a customer version of Java in its Android operating system then the fines could be steep. Worse still, because Android has been historically free to manufacturers — Samsung, HTC, Motorola, LG, Sony, among others — any licensing fee imposed on future sales would likely result in increased handset pricing. And price is a key advantage Google has used to capture the high-volume, entry level smartphone market.

I’m sure this is playing out just like Ellison had planned when he purchased Sun in 2010, acquiring the Java patents in the process. Meanwhile, don’t expect to see former Sun CEO Jonathan Schwartz and Larry yachting together anytime soon.

According to comScore, Google’s Android has increased its lead again over Apple’s iOS. For the 3 months ended March 2012, Android’s share of smartphone subscribers increased 3.7% to 51%. During the period more than 106 million people in the U.S. owned smartphones. And the #1 use for smartphones? To send text messages to another smartphone; at 74% the activity leads the next two closest uses – downloading apps and surfing – by approximately 20%.