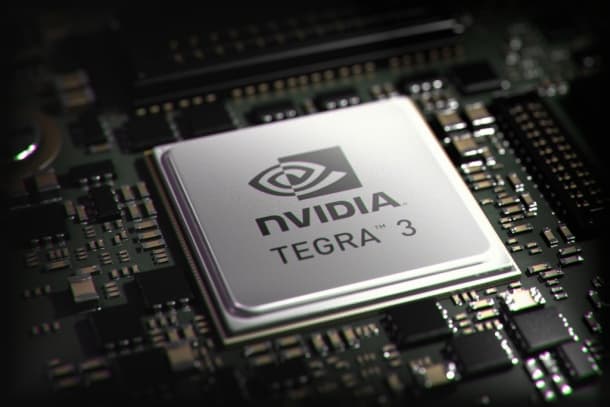 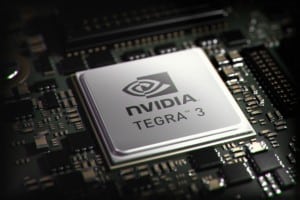 Expect $199 Android tablets this summer running on Tegra 3 chips from NVIDIA – that is if you read between the lines in this short piece in the NYT.

The comments reiterate the notion that the only way for Google and others to compete against the dominance of Apple’s iPad may be on price.

In Huang’s estimation, the savior could very well be… Microsoft. Ouch, again. Tablets, he notes, are all about an extension of work, and people want the power, and the ability to do all the things they can on a desktop. With Windows 8 launching later this year, the tablet market could see some much-needed competition.

Of course, you can already buy a $199 tablet today. Amazon has a hit on its hands with the Kindle Fire, a 7-inch tablet running a custom version of Android. Many believe — and I absolutely agree — that Amazon can sell the devices at break-even or a slight loss, and make up for it with abundant high margin content such as books, movies and music.