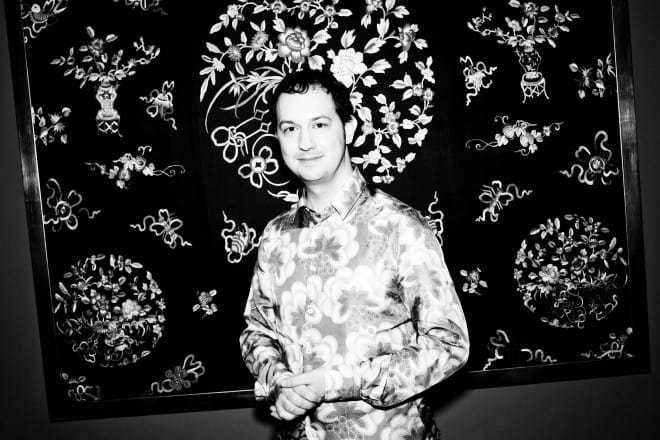 “But it always helps to know that you’re breaking the rules.”

That’s Android UX design chief Matias Duarte in an interview just posted on Wired. If you’re at all interested in where Google is headed with its mobile OS, take a gander.

There’s no mind-blowing reveals. However, Duarte does talk about bridging the gap between tablets and smartphones, and Ice Cream Sandwich as a first step in that process. In particular, the much discussed style guide (“Android Design”) is also discussed at length.

No conversation on Android is complete without mention of fragmentation. Duarte weighs in:

“Remember when you got the new version of Windows, and you couldn’t run it on your PC? You just had to get a new computer, right? It’s something that happens at certain inflection points of computing, where the capabilities just grow so quickly that they outpace everything else.”

There’s not a lot of discussion about competition, but the death of WebOS is mentioned, along with a brief mention of the Windows Phone platform (“very audacious”).

“I’m very sad that the tablet was not a success for HP. My team and I actually did some of the foundational work for HP’s tablet. ”

And, I couldn’t agree more with his parting thought:

“It’s already a radically different world than it was five years ago.”