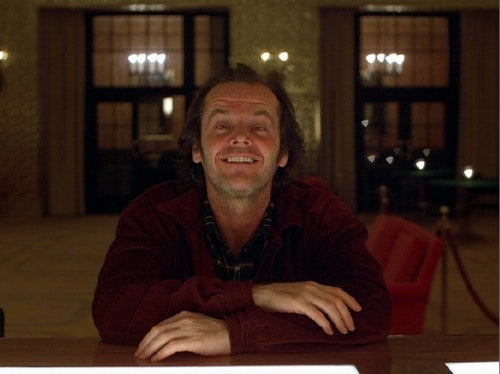 Around this time every year I get the itch to revisit the horror classics. Here’s 13 that make the cut. Jump down for the kill, or read on for the glossy pre-amble.

I remember seeing Amityville Horror with friends at a mall theater in 1979 after begging my parents for permission. “But will you be able to sleep?” they asked. I knew that I’d be terrified for weeks on end. Even though I was convinced the whole Lutz story was a hoax (hint: that’s usually the case when a house can talk and tell you to “GET OUUUT!”), I wanted the thrill. It’s like a funhouse- you know it’s silly and make-believe, but it still scares the bejesus out of you. There’s something primal about being scared. I’d learn later that it would be the ultimate date night device. As a grown up, I could not get myself to actually watch the remake of Amityville Horrow by Michael Bay as producer.

But for me it actually started with a classic book; none other than Steven King’s masterpiece The Shining. A twelve year old probably shouldn’t read it and expect to have normal adult life afterwards. Back then I was reading King’s novels as fast as he could write them. And he was writing a lot. Eventually I lost that battle, the guy is just too damn prolific. When my parents ran errands, I’d have to read the book on the porch I was so frightened – just in case I needed to run… some where. The overlook! For some reason I was fascinated by the part where Jack Torrance is drawn into room 237 and is seduced by the woman. I re-read the section and the entire book may times over, with the utmost attention. Every word that King wrote was just perfect, the way he strung sentences together, setting up a scene – brilliant.

I digress. This is about horror films … though the written form is often a fitting place to start since many of these picks here are based on novels.

If you’re planning a spook night, open your favorite bottle of wine, hold onto a loved one, turn off the lights and let yourself descend into madness.

Stanley Kubrick. Steven King. Jack Nicholson. What more could you ask for? Fun fact: the Overlook hotel is based upon the storied Ahwahnee hotel in Yosemite.

The soundtrack (by John Carpenter himself) alone and ground-breaking POV are reason enough to re-visit this low budget indie that invented the slasher film, and in Jamie Curtis, invented the scream queen.

Vastly underrated. This may well be the sleeper of the lot. Roman Polanski successfully blends art-house and psychological to perfection.

A tricycle? Who knew!? A campy outing, but with Gregory Peck, it’s a Dad vs. Son satanic battle royale not to be missed.

Borrowed heavily from Carpenter’s Halloween, but still managed to carve its own unique style, mainly in the form of death count, and creative (and very graphic for the time) death scenes. And for those that associate Jason with F13th: watch this original carefully.

Another camp entry – either that or a frame-by-frame re-telling of what exactly what down that fateful weekend on Long Island. You get to decide. 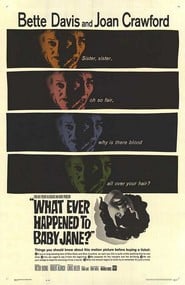 The peak of the so-called hag genre comes in the form of this cult classic. Featuring two stand out performances (a rare feat in the world of horror) by Joan Crawford and Betty Davis. The creep factor just doesn’t get any better… neither does that twist.

Many would pick Blair Witch as one of the top indie horro flicks in recent memory. But I’m going with May. Who knew a veterinarian could be so bloody curious. Plus: wacky dolls and Argento references.

Primal and misunderstood, this is an end-to-end nightmare. Soundtrack is disturbing. The fast pace is unrelenting. If you notice some problems with the dubbing switching, consider it part of its French “charm.”

See the original. Way before Freddy became a fixture on MTV, and a cultural icon, he was a demented child molester, and the bastard child of a thousand maniacs. Good times. Johnny Depp’s first film role.

Hitch gets a second entry. This film is one of the reasons why I like to venture up to Bodega Bay every year. The schoolhouse is still there, and sometimes so are the birds… 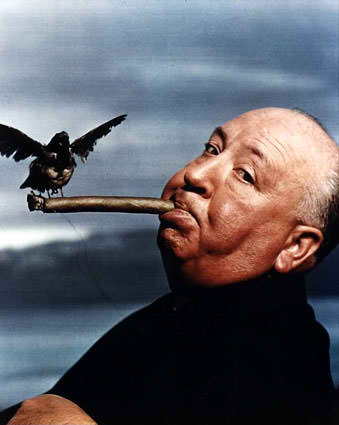