The weekend is here, and that means the Bay Area is yours. Yours, that is, to explore, enjoy. If you’re looking for something to do, we’ve go a round-up of some of our favorites – if we missed one of your top picks for entertainment — whether it be food, wine, theater, arts or tech — drop us a line so we can be sure to include it.

San Francisco’s award-winning AfroSolo Theatre Company presents its 18th annual AfroSolo Arts Festival, celebrating African American artists giving voice to the Black experience. This year’s theme, UNITED IN PEACE II: Artists, Clergy, Legislators, and Community, promotes the power of peace through live performances, the visual arts, and other events to envision and celebrate peace. This year’s festival not only pays homage to and explores the rich legacy of African Americans and people of African decent, but also furthers the focus of last year’s festival, centering on a coming together of all people for the common purpose of peace.

Gretchen Manning helped create “The Promising Dawn,” a long running soap opera, and has been its star since the show began. But the show’s ratings are not what they once were, and now it’s time for a change.  Join her and a crew of wonderfully funny and insightful characters on the studio set as they attempt to tape Gretchen’s final scene.

This is Sonoma County playwright Gene Abravaya’s second full-length play following closely on the footsteps of his critically acclaimed,Book of Matthew, which,  produced by Pacific Alliance Stage Company, premiered at Spreckels Performing Arts Center in 2008. 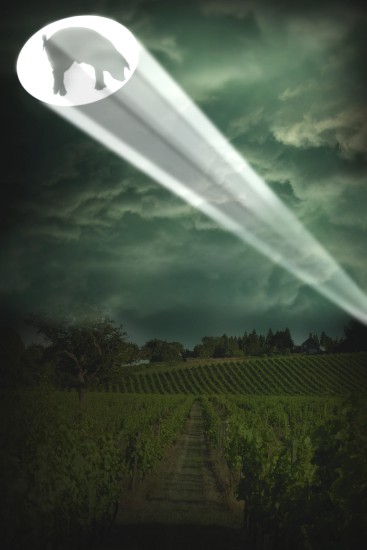 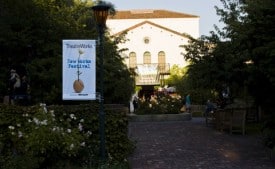 TheatreWorks, the nationally-acclaimed theatre of Silicon Valley, continues its commitment to the creation and development of new works with the 2011 New Works Festival. The tenth annual Festival features fifteen days of new works unveiled to the public, including new musicals, new plays, and a panel discussion. Among the major announcements for this year’s festival is a new play by 2011 Tony nominee Colman Domingo, who will also star in his work. TheatreWorks is also proud to announce a developmental production of LITTLE ROCK, a play with music by award-winning director Rajendra Ramoon Maharaj.

New Works Festival audience members participate by sharing their reactions directly with playwrights and composers, who continue to refine their works, incorporating feedback from patrons, musicians, and cast.

Theater Review: ‘Inherit the Wind’ – Evolution and creationism meet in the courtroom

Review: A Streetcar Named Desire opens at the Dragon

Review: ‘Billy Elliot’ – All that glitters is not gold