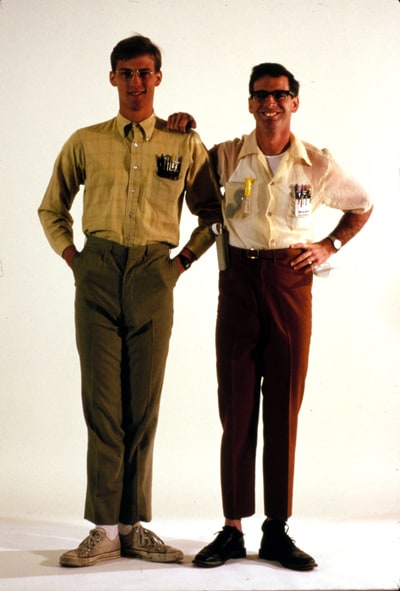 Circles are the new square! See you on Google Plus!

I can’t help but feel that Google+ is just like being in the basement of the computer science department. There’s a lot of tech talk, not much sunlight.

Finally, I think I figured out why the new social network seems to be the new hangout for the technorati.

There are no Moms in sight, yo!

Moms are back on Facebook, the Costco of social networking. Nerds, led by folks like Pete Cashmore (Mashable), Michael Arrington (TechCrunch), Guy Kawasaki (who wins highest status throughput award), Kevin Rose (Digg), Robert Scobble seemingly love using G+ to talk about… G+. That, of course, includes me with an ego-deflating equivalent of 15 follows (being included in a Google Circle).

I’m astonished at the number of how-to articles and incessant conversation about Google’s every move. “What you need to know about Google Plus” – skip all that, here’s the short of it: it’s like Facebook, but with bigger fonts and bigger photos. Oh, and bigger tech talk. Forget about theater, arts, food and wine, folks. Photos of cats, though, are apparently still welcome.

There is a serious side here.

That is, Facebook may not be as infallible as once thought. Classic marketing concepts like niche targeting, and segmentation are coming to the fore, whether by accident or design. With MySpace reportedly honing its position as the de-facto social network for entertainment/music, and now Google+ apparently appealing to the tech-set, the future of social networks could very well be all about small neighborhoods. Unlike the Facebook one-size-fits-all approach I imagine a future of networks designed around the needs and interests of specific communities.

Ning = That small volunteer table at the local bake-off