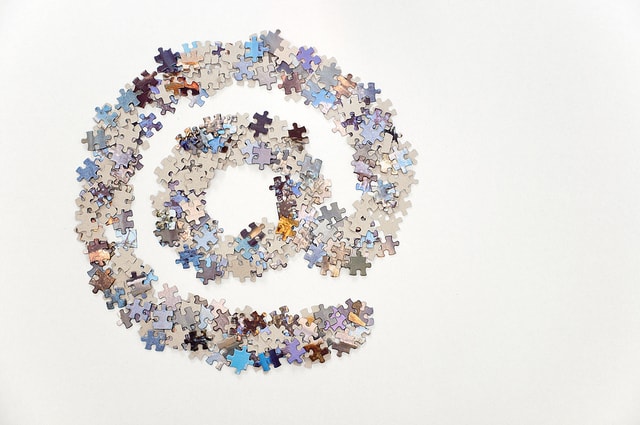 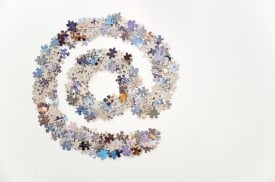 Talk about timing. This morning’s daily email from eMarketer caught my eye because I had just been talking to some friends over the weekend about the very topic: that email is not being replaced by social networks, notably Facebook. At least not yet anyways. Entitled “Social Media Is Not Killing Email” the data here suggests that email use is still strong across the US population.

According to eMarketer, social networking users are more likely to use email. And they will check it often – at dinner, and while jogging, climbing mountains and exploring space. If you’re an active social networking user, odds are you check your email at least 2-3 times per day, with almost half of you checking it over 4-times per day. One side note: “checking” email itself might be a passe expression, no? Since we get “push” content it’s harder to measure this notion of “checking” since many of us are continually online ingesting a steady diet of information streams.

That’s consistent with my experience. I still use Gmail for email and Facebook is really mostly about fun and connecting with family and friends.

I also use Google for search. Somehow I don’t think I’m alone in that past time. But there was a day when we were supposed to kick Google to the curb and start using Facebook messaging and their search instead. The thinking is this: why rely on the anonymous and/or less than credible reams of search results from Google when you can simply find out what digital camera to buy through your buddies at Facebook who surely have your back. I realize there is modicum of reason here, after all FB is like an extension of an in-person social circle (a very large one at that) so the opinions of those you know probably carry more weight than the average Joe. However, social streams are here today, gone tomorrow. Ultimately, they’re disposable. Why in hells-bells (to borrow popular Cinequest lexicon) would someone care to search Facebook only to find out I watched U2 360 last Friday while enjoying some Chablis? It’s banal even to me, and worse, holds no value to the world really; except perhaps to friends and family at that particular moment.

The number of times I’ve searched using Facebook (aside from a name or contact): ZERO. Zilch. I’ve never used Facebook to search for anything. Why would I? Google search is a brilliant workhorse. The answer is almost always on the first page. Plus it’s lightning fast. It never ceases to amaze me how many thoughtful people there are out there willing to share their knowledge, experience and opinions on anything from Canon T2i tips and disposing of corrupt dictators to buying a home in the Baja and applying Rogaine without getting the stingy stuff in your eyes while playing hockey.

It’s not to say it will always be like this.

If Facebook adds a complete Gmail feature set it might be something to consider. In fact, I thought they were supposed to do this last year already? Their messaging is decent enough for simple communication, but significantly lags when it comes to attachments, POP, organization, etc. etc.

Eventually I’m convinced email will die, or at least morph. The easiest predictor is the teen set. According to comScore’s “2010 U.S. Digital Year in Review”, users aged 12 to 17, have been most likely to drop email in favor of other online communications like social networking, had the steepest decline in email usage, down 59%.

But for now I”m guessing – for most of us at least – we’ll likely continue to use both services in a complementary fashion. The one that tries to rule them all and over-reach in terms of feature set will likely fall the hardest. Facebook simply can’t be all things to all people… try, try, they will. Advertising dollars are the end game, and page views are the game breakers. So Google and Facebook will continue to look to each other’s fiefdom.