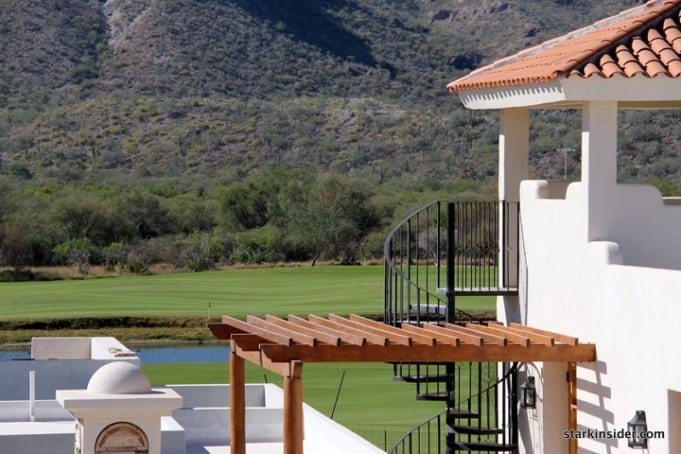 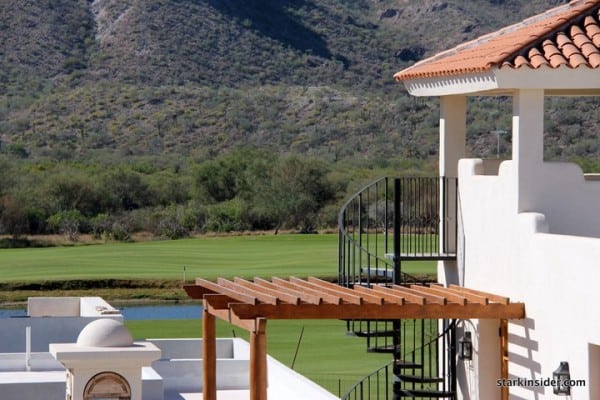 Well, it looks like the secret is out — finally. An article in the New York Times has selected our favorite get away, Loreto, a small fishing village located on the Baja peninsula in Mexico, as the number eight place to go in 2011.

According to Michelle Higgins, “Long known for sport fishing, Loreto, on Baja California Sur’s eastern coast, is poised to become one of Mexico’s next luxury destinations.”

For those of us that own homes  in the Loreto Bay resort and have weathered a tumultuous four to five years, it is welcome news. The New York Times is one of the largest newspapers in the U.S. and reaches 876,638 people daily, so the exposure will no doubt have positive impact when it comes to vacationers making travel plans.

In 2009, the original developer of Loreto Bay, the Trust for Sustainable Development (T.S.D.) which originally called for over 5,000 homes to be built in a massive multi-phased project, went bankrupt. Construction halted. Some home owners defaulted, and cash flow dried. In 2010, Mexican-owned Homex stepped in and purchased some of the assets including the golf course, the hotel (Inn at Loreto Bay) and some land. Homex is now building homes next to the Loreto Phase two (known as “Agua Viva”) and has also invested, along with Fonatur (the Mexican Tourism organization), in improving some of the roads and infrastructure across the resort. These moves are widely seen as very positive to the region.

Per the NYT article, Villa Group Resort, the company with everyone’s favorite sales people, will open their $60 million dollar resort Villa del Palmar on Wednesday. The resort features “three restaurants, a 20,000-square-foot turtle-shaped pool and 150 suites from $250 to $1,500 a night.”

Those of you that have been following Stark Insider since 2005 will know that we’re slightly biased when it comes to Loreto, so take this with a grain of salt when we suggest that the good folks at The New York Times have exceptional taste.