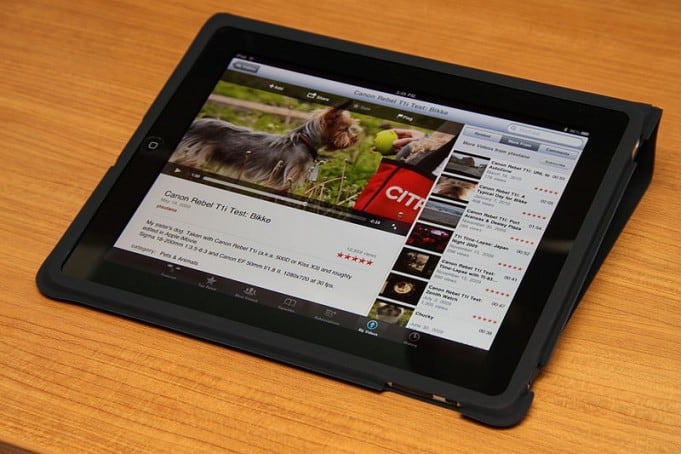 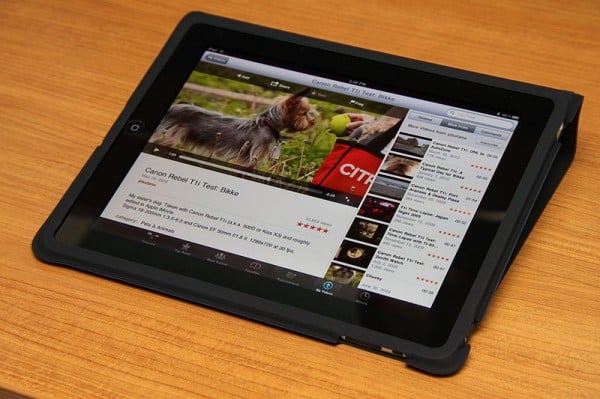 Latest rumor mill has the Apple iPad 2 arriving sometime in April, just about a year after its monster debut in 2010. Also word is spreading that CEO Steve Jobs is doing away with the home button now found on the front bottom of all first generation iPads (UPDATE: there are some compelling reasons why some are saying Apple will not get rid of the home button, notably these by Chris Foresman at ArsTechnica).

It makes sense, Jobs is notorious in his quest for minimalist design — lack of USB ports, CD Roms, SD card slots in the past have equally frustrated users and pushed the envelope for innovation.

So why stop with just the physical button…

Why not also do away with the bezel and battery?

And the glass (or some sort of new-age substrate) should be flexible too. So we can scrunch it, fold pages, and abuse it like an old post-it note if we dare. To be clear, I’m not referring to the flexible glass invented during the reign of Roman Emperor Tiberius Caesar, as much as hammer repair would be a welcome benefit.

Of course the device will need to get its power from somewhere. Possibly solar? Or how about energy-free pixel technology.

Facetiousness aside, I someday expect this type of design to become an everyday standard. So maybe it’s an iPad 10, but with Moore’s Law, of course, you can never really predict these things.

Either way, gestures and swiping are the order of the day. Plus, presumably the absence of physical buttons will improve reliability (less gaps and seams for dust and moisture to enter for instance), reduce manufacturing costs and streamline aesthetics. All good things in my books.

Then again maybe my sights are set too high?