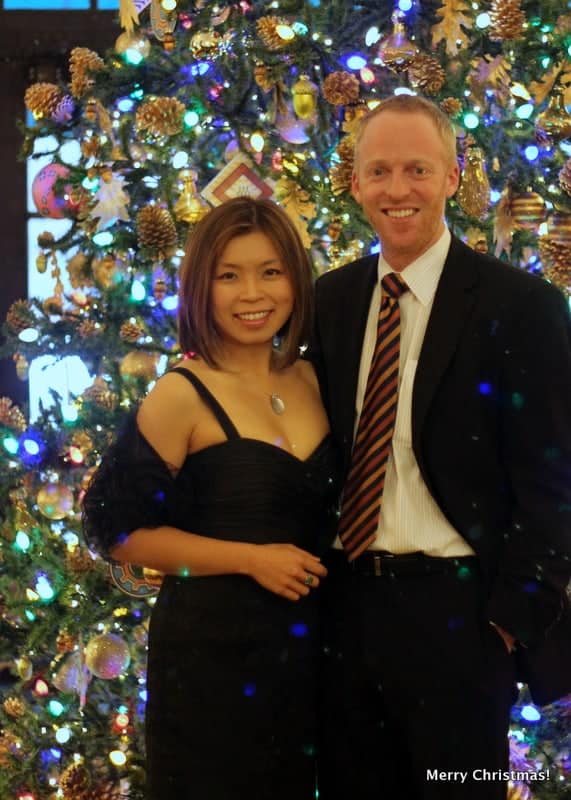 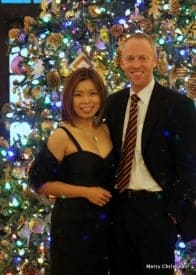 Wow, what a year. It was almost five years ago that we started blogging about the little casa we were building in Loreto. Soon enough we started writing about our other passions, like food and wine. Then film. And in March 2009 we started covering theater in the San Francisco Bay Area — unfortunately an under-reported area due to the transformations in the economic models of traditional media. Based out of Silicon Valley it was only natural that we also cover the world of tech and our increasingly gadget-centric lifestyles.

Now we find ourselves with a community of readers (and viewers!) who share our interest in all things west coast. Thanks to you and your support, Stark Insider continues to grow, and now has over 500,000 readers per year. We’re not sure where the ride will go next, but we’re excited to have the opportunity to be part of the new media landscape.

None of this would be possible without the contributions from some incredible people who have shared their experiences, perspectives, and opinions on this site.

‘Tis the season for being thankful, grateful.

Also thanks to our partners including the San Jose Repertory Theatre and 01SJ Biennial, and the long list of professional (and fun!) publicists and PR firms that worked with us throughout the year.

To our family and friends up in the Great White North, we will miss you this year, and be thinking of you always.

All our best for a safe, happy and prosperous new year for you and your family,

When I think back about the adventure that was 2010, I have many favorite moments. Most occur when something goes wrong or the unexpected happens; when it gets caught on video it’s golden. I live for the outtake or blooper. A secret hobby of mine is to watch through all the unused video footage we shoot. There are a lot of nuggets in those scraps of .mov files, although many should rightfully remain buried deep in the hard drive.

It was quite surprising all the interest film directors showed in the cameras I was using to shoot video. I had to pinch myself, having a conversation with the great Danny Boyle and Tom Hooper about Canon’s DSLR  line-up including the T2i, 5D and 7D.

My favorite moment, though, was when Loni asked actor James Franco, “Are you a goofball?”

Where else can you find hard hitting journalism like that? His response was funny (well, ok, at least to me); all in moderation, I say.