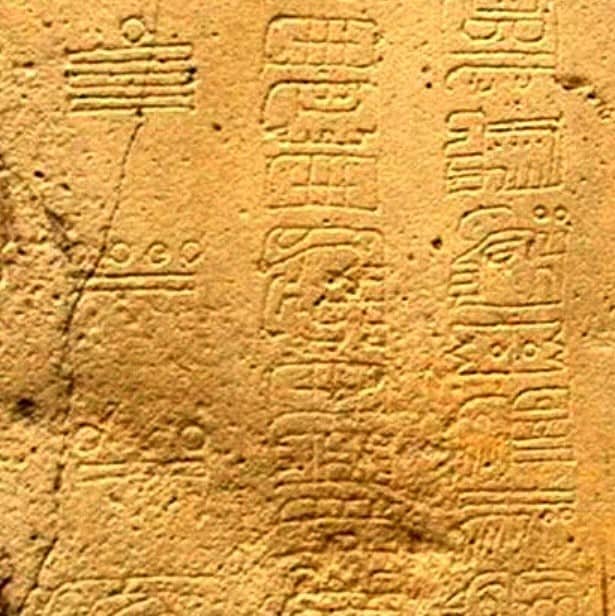 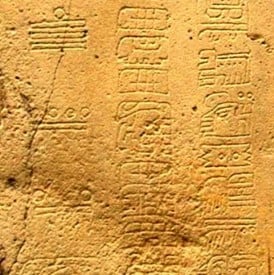 2012 may very well be a year of transformation. While the world may not end, it will mark the end of the netbook era, at least according to Forrester Research,. It was fun while it lasted. Tablets will outsell netbooks by 2012 says Forrester in a new report, The US Consumer PC Market In 2015, released today.

In a Blog post on the Forrester web site, analyst Sarah Rotman Epps wrote, “Our view is that the consumer PC market in the US is indeed getting bigger: Over the next five years, PC unit sales across all form factors will increase by 52%. In fact, desktops are the only type of PC whose numbers will be fewer in 2015 than they are today — and even desktops will benefit from innovation in gaming and 3D.”

While Steve Jobs decries the iPad as something magical—and indeed early sales figures are proving that he may have struck gold yet again—when it comes to research, Forrester sees it as somewhat utilitarian: “Jobs may not view the iPad as a PC, but we do,” says Epps.

Not surprisingly, desktops will decline in numbers. After all, it’s not exactly the coolest thing to carry into your local Starbucks. However, with 3D hitting the market (witness the recent E3 Video Games expo with major 3D announcements from Nintendo, Sony and Microsoft) and the increasing sophistication of gaming, the report urges product planners not to underestimate the importance of the traditional desktop market.

So what to make of all this?

First, Forrester has been right before, but they’ve also been wrong. The world of tech is not an easy beast to predict. With Moore’s Law, the flavor of the month (e.g. the tablet PC) can become tomorrow’s bargain bin special in a Gladwell-like blink of an eye. Case in point: the Netbook. What happened that revolution? It only started a few years ago with the introduction of the Asus Eee PC 7″ netbook. It was hailed as the beginning of a new era of portable and affordable computing for all. Certainly it was. But mainstream buyers quickly realized, while it was cute to tote around, the early devices were mostly unusable; the screens too tiny, the processors too weak, and the keyboards so cramped that you need to peck away with a pencil. A lot has changed, even in just three years. For one thing netbooks are now bigger. 10 to 12-inches appears to be the happy middle ground where compromise is tolerable. New energy efficient chips from Intel now provide enough oomph for basic web surfing tasks. And many batteries can easily last the entire day.

But there’s something more at work here.

The shift in buying patterns reflect a change in the relationship between technology and society.

The PC is no longer first-and-foremost a productivity tool. With the boom of music and video content over the past few years this shift is well underway. A tablet is our portal into the future. It’s what the Jetsons would use. We are a content-consuming nation, and nothing allows us to hyper-consume more than a touch-screen interface. The swiping is where it’s at.

Along with micro-blogging, social networking and texting, emerged rapid-fire, short-form communication. As a result, the storied QWERTY keyboard has seen its fortunes, if not entirely fade, at least evolve. It’s almost as if the upcoming generation is communication like, well, a bunch of little birds.

It’s a perfect storm of cultural transformation: social networking, micro-communication, and a societal premium placed on content consumption. Together these forces have led to the shift away from traditional media and devices. Television is dying. Newspaper is dying. And, now, even the once heralded netbook is dying.

Someone please call up Tim Burton for the re-imaging of The Ten Commandments. Enter iPad…