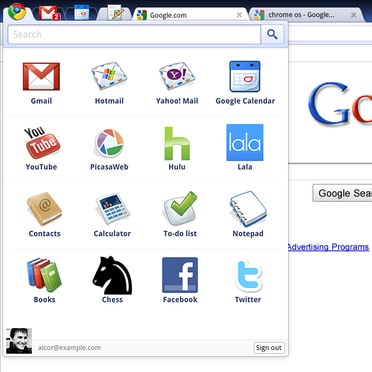 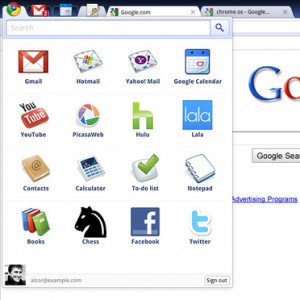 Today Google finally announced a shipping date for its much anticipated Chrome OS. It will ship sometime in Q4 of this year, although no exact date was provided. According to IDC News, Sundar Pichai, Google’s vice president of product management, made the announcement Wednesday at the Computex trade show in Taipei.

Chrome OS is designed for light-weight, fast computing on portable devices. With the advent of cloud computing, the timing could be perfect for Google. More applications run on remote servers, meaning less computing power is required to perform day-to-day tasks such as working on emails, documents and presentations.

Any time Google makes an announcement, people pay attention. Over the past 24 months the Mountain View search behemoth has stormed the mobile market with the Android OS, which now ships on dozens of handsets from manufacturers such as Motorola, HTC, Samsung, and LG. Google TV is on the way soon to a living room near you.

So, the question now: can Google transform the laptop market with Chrome OS?

If I’m a betting man, I’d wager on a big-time Y-E-S. Of course, it’s all a matter of degrees. Google will have impact just by the nature of its reputation. Early adopters, in particular, will flock to the new OS because it will be the next bet thing. However, the netbook market has been a bit of a mixed bag recently. Sales are flattening, even declining. Many attribute this to the impact of the Apple iPad which on track to sell over 7 million units this year.

But I also believe there is another reason.

People don’t want underpowered computers with undersized displays. In fact, of course, they want it all: a full blown computing experience that can fit easily in a briefcase or purse. If Chrome OS can deliver on this promise, with a competitive licensing fee, then I expect it will put a serious dent in Microsoft. More so than Apple which still has the whole enchilada with its premium design and brilliant content ecosystem.

Come Q4, the laptop and netbook markets will definitely be changing thanks to Big G.