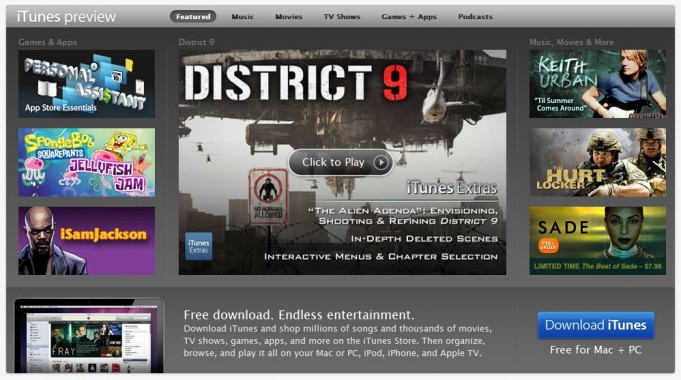 The sales numbers for the new Google Nexus One smartphone were widely reported and debated last week. 20,000 units sold in the first week. Not good, compared to the Motorola Droid (250,000) and iPhone 3Gs (1.6M). It demonstrates the power of brand, and the complexity of retail. Motorola and Apple both have experience in the cell market, and also in retail distribution. Google is taking baby steps, and there will be some growing pains along the way.

I can’t help but wonder if Google is focusing on the wrong thing with Nexus One. Apple’s biggest weapon is iTunes (and all of the studio deals that power the content). Google has no answer, yet.

Nexus One is an excellent phone, perhaps the best Android phone out there right now. But there are many strong Android-powered smartphones made by several Google partners including Motorola, HTC (which manufacturers the Nexus One), Samsung among others. So why complicate the channel? Why risk ostracizing your partners by attempting to sell your own branded phone?

Some have said that it’s Google’s way to give Android a marketing boost. And that may be true. In terms of awareness, Google and Android are white hot, in part thanks to all the attention stealing at the recent CES show in Vegas. Under this scenario, management would not be concerned too much about moving units in the short-term. Rather, this would mark the first step in a long journey towards smartphone thought leadership (not sales success). Awareness. If this were truly part of their strategy, however, there are many alternative approaches that could have garnered similar headlines, without the channel conflict.

What Google really needs to do: create GoogleTunes.

Android smartphones, despite some big gains in momentum, have still not crossed the chasm in my view. They are the stuff of early adopters. In particular the geek set that love the customizability, open design.

The current model for content with Google smartphones is a hodgepodge. To buy music, for example, you can use the included Amazon MP3 app. It works well enough. As far as I can tell, there is no included app for buying or renting movies (although I think you could also use Amazon for that). I use Android Market to download apps for my Moto Droid. Again, it works well enough. No complaints. For podcasts I use the Listen app by Google for downloading Wall Street Journal, BusinessWeek and other podcasts. Another great app.

The problem is it’s too hard for the average consumer. I’m an early adopter kind of guy and I love Android. But mainstream users want an integrated point-and-click system with all sorts of graphics, exciting entertainment options that the whole family can use. iTunes offers that.

So, while Google was spending a lot of money (and time) on Nexus One. And working with T-Mobile for fulfillment. And HTC for manufacturing and supply chain. They could have, instead, been allocating those resources to nailing the content problem. Then again, it’s entirely possible, they already are doing just that and have some kind of big splash ready sometime in 2010. Joe the plumber will be waiting. 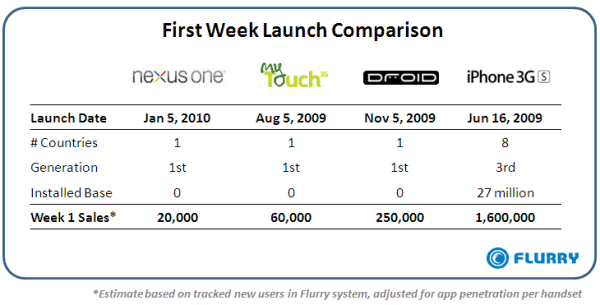