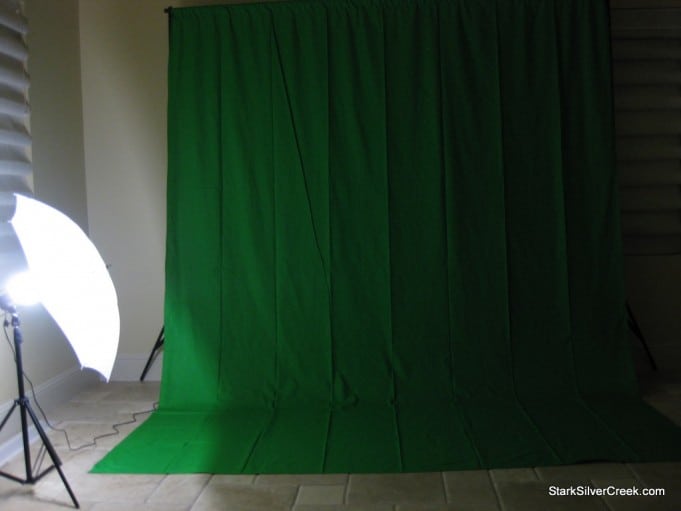 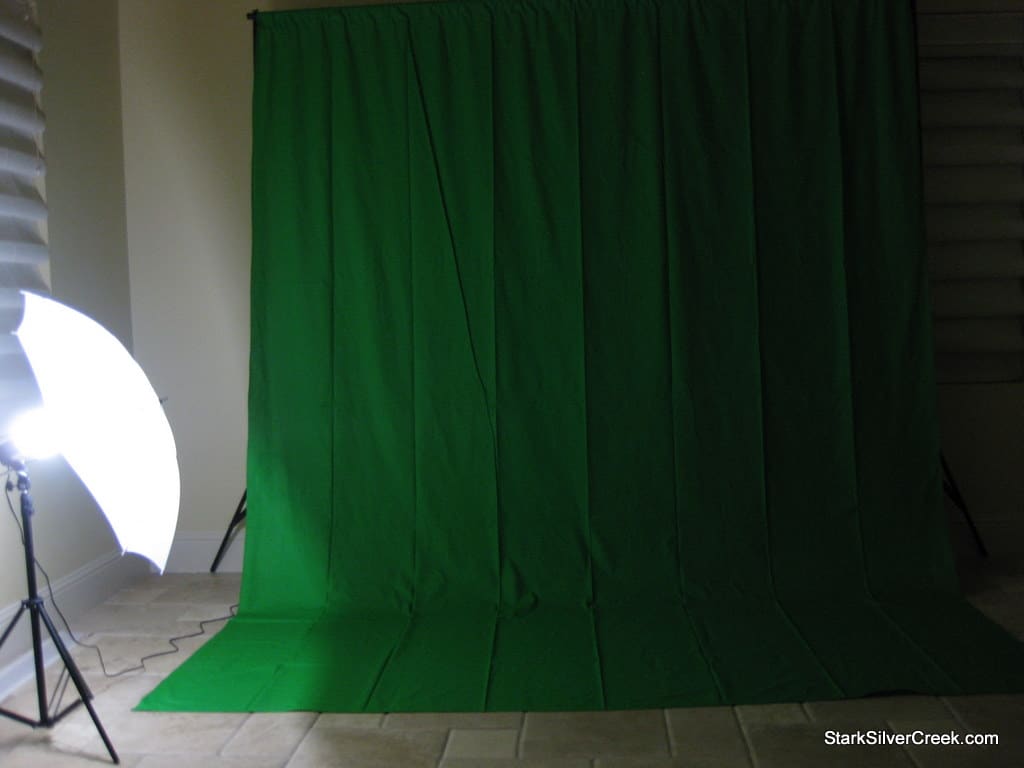 Pioneering days. The SSC Web publication is growing, and we’re investing more time, energy and money into the proceedings.

Here’s a shot of the inside of the new studio, under “construction.” Well, there’s no drywall to blast out. Or two-by-fours. But, nevertheless, this is the start of something new, and hopefully groundbreaking for the San Francisco Bay Area.

That is, until Loni messes up a name or two, or delivers a grand blooper that I love so much.

Next week, I’ll unveil our “Fall Lineup” of shows here on StarkSilverCreek. Shows?! Sure! Why not? Publishing here from San Jose to the world about All Things West Coast would not be the same unless we included an ample supply of video.

Some of our videos will continue to be produced efforts like Wine Tube TV (emerging as one of the top rated wine videos on the Internet), StarkSilverCreek Presents (a theater and arts series focused on the Bay Area) and Loreto Live TV (shot on location in the blazing wild heat of the Baja).

Other times, we’ll grap our Flip and take it to the streets commando-style and see what happens—like when we attend an opening night (City Lights Theater Company, San Jose Stage Company, ACT in San Fransisco), hit the streets of Berkeley to catch American Idiot, or talk about a charity effort (2010 Loreto Calendar).

We just wrapped our Q3. My early read on traffic and exposure, especially along the West Coast including the Bay Area (San Francisco, Oakland, Berkeley, San Jose and Palo Alto), is extremely positive. Readership (and viewership) is growing, but more importantly, the interaction and so-called engagement is increasing too. And thanks for that, we love to hear from you!

Traditional media continues to go through a metamorphosis of epic proportions. Make no mistake, we’re entering a new era of media and publishing. Caution though, to those who think prolific writers and journalists will disappear. Blogging is a tool. It won’t displace strong writing. That craft will not go away. Instead, new media will enable those who can entertain, educate, provoke and annoy to not only flourish, but also reach massive global audiences never thought conceivable.

Don’t forget, join us for the ride, follow on Twitter: @StarkInsider. And join our Facebook Fan Page. You’ll get the latest on SF Bay Area theater, arts, wine, Loreto Baja and indie film.