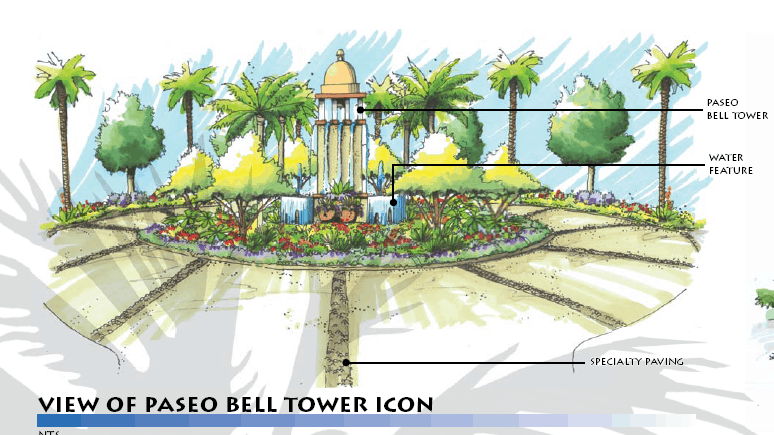 Artist’s rendering of the proposed Bell Tower, a new icon representing the heritage and culture of Loreto, Mexico.

Tonight while enjoying the awe-shucks demeanor of James Stewart fighting his fear of heights and apparently chasing multiple women in Hitchcock’s classic Vertigo (in HD no less), we received a Loreto Bay update email from Michael Coyle of Replay Resorts.

I was expecting the email any day as Mike Ravenhill, President Loreto Bay Village Homes, had updated me on a phone conversation last week.

The email provides significant information on progress on several components

of the overall plan. This is the most comprehensive update we’ve seen since Replay Resorts took over the project late last year.

Loni and I are still digesting the information, and thought we’d share some initial thoughts and impressions.

I was particularly interested in two things. Firstly, progress on construction. This is critical as the original buyers purchased under a lot/construction contract where draws are used to pay for milestones. This means the faster the construction, the more cash flow will go to Replay/Citi which will aid in the overall financial condition of the project and, hence, future marketing efforts.

And secondly, the efforts to build out amenities are also important. After all, if there is nothing to do when visitors arrive, chances are they won’t return (or instead book a trip to Cabo next time).

Key highlights from Michael’s email include:

It’s a good report so far. Although many risks and inevitable challenges abound, it’s satisfying to us early investors and homeowners that progress is being made under the new ownership group.

I am looking forward to the new logo and visual identity. From what I know, early indications suggest an “upscale” Four Seasons-like look complete with scripted font style.

The construction progress is good; especially the custom lots as they represent significant investments and, ultimately, a high degree of confidence in the ultimate return (i.e. success) of the project.

The Paseo construction plan is perhaps another indication that Replay has been there, done that when it comes to resort development. First impressions are critical. And currently Loreto Bay fails in that regard. With Founder’s almost complete, and Aqua Vivia phase 1 coming on strong, now seems like a perfect time to kick into construction gear on some design elements that will impress visitors, improve walking enjoyment (not to mention safety), and deliver on the promise of a resort experience.

Michael Coyle attached a PDF rendering with artist concepts of the vision of a new Paseo. No doubt there will be revisions, but it’s never too early to jump in with impressions and critique.

Regarding airlift and overall visibility of Loreto as a whole as a resort destination, I hope the other new developments gather momentum and achieve their goals. To succeed, the areas needs multiple resorts, with multiple streams of investment. Although we may not like the additional crowds, a certain amount is needed for critical mass. Without it, there’s no chance of reaching a base level of amenities needed to make the area attractive long-term to visitors and homeowners.

Overall, a good update for information-starved owners. It would be nice to know more about some of the challenges & issues that Replay and Citi are facing. I know that many would prefer not to hear negative aspects, however balanced commentary (as on the topic of airlift) does a lot to keep us out of the dark.

Also do Citi’s $17B in losses over the past 3 quarters (with CPI rolling up to the division with the biggest losses) bear on the project? Apparently not given the

higher than expected level of investment Michael Coyle was able to obtain. In the long-term this will hopefully turn out to be an interesting footnote in a successful development replete with all the ups and downs associated with building in the wild west – or in this case, the wild nomadic Baja desert.

Ok back to Vertigo, but wait, I must have missed something. Jimmy Stewart is now kissing a blonde. Wasn’t she a brunette a moment ago? Why does that necklace match the one from the painting? And who jumped off the pier? Well looks like I may need to rewind a bit. 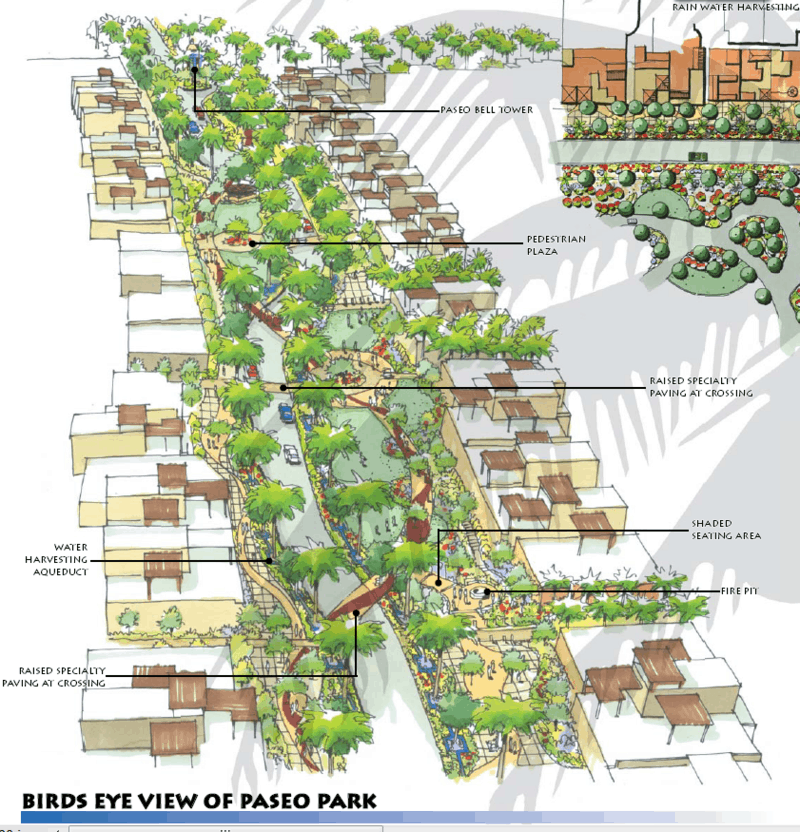 Lots of walking paths, areas of interest and character. A big improvement and a giant step towards achieving the resort vision of Loreto Bay. 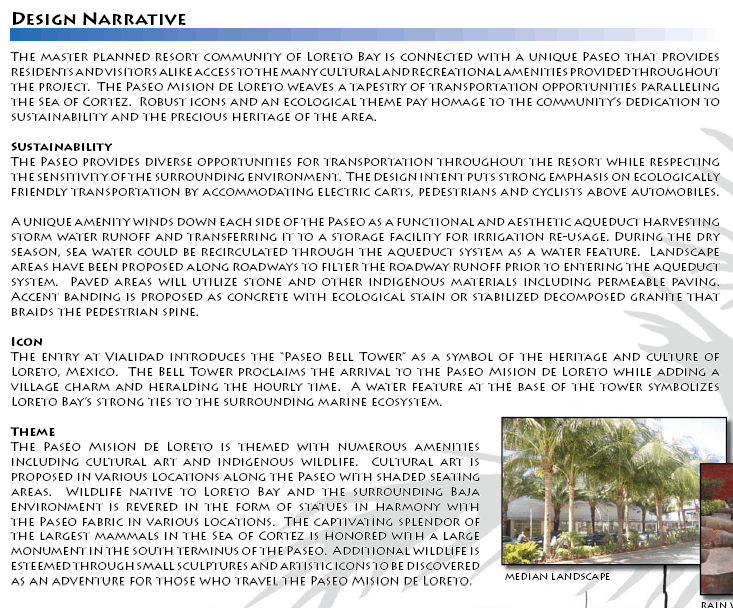 Click for a larger view to read what the architects and designers envision for the Paseo. 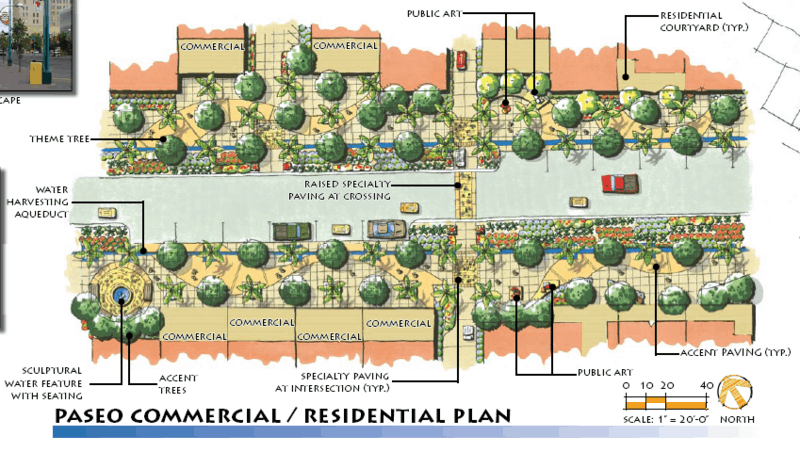 A blend of commerical and residential nicely integrated. 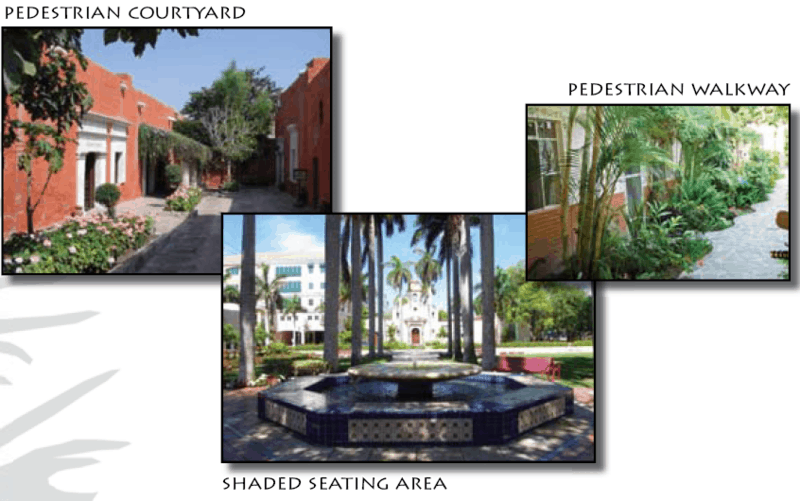 Mock-ups of some of the pedestrian areas. 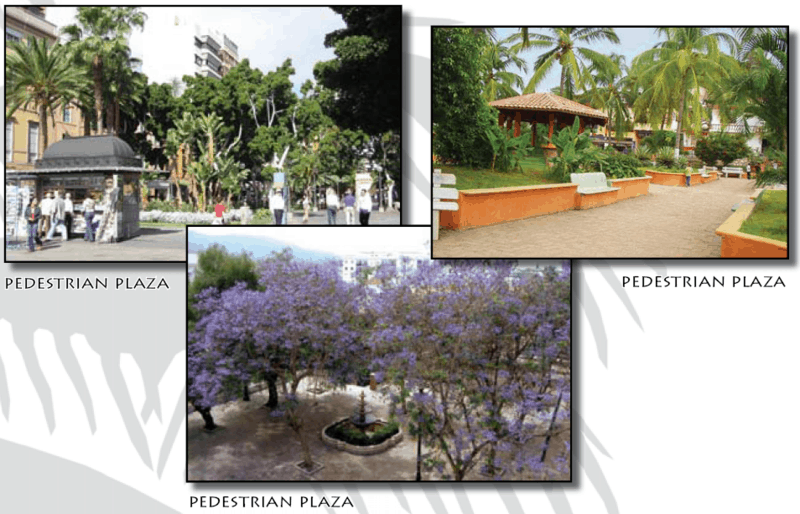 Plazas. If you build it, they will come.

Wildlife theme sculpture. Not my favorite. Where’s the lineup for the ride?

The Paseo Bell Tower as thematic icon. I like the concept. 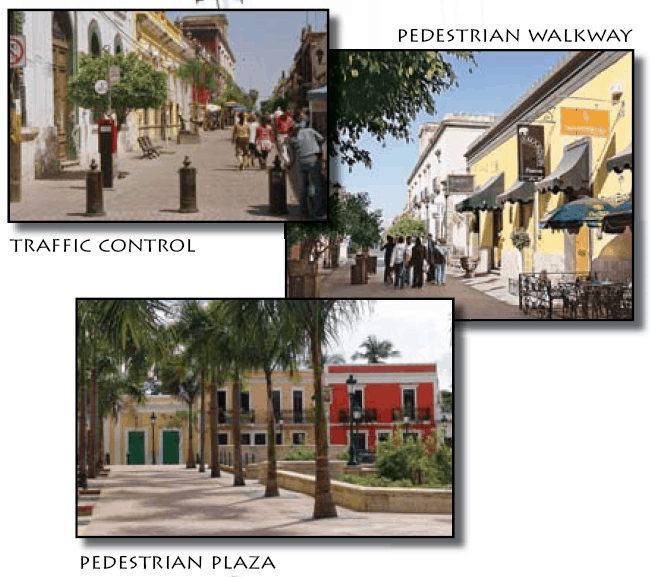 More concepts of walkways and plazas. 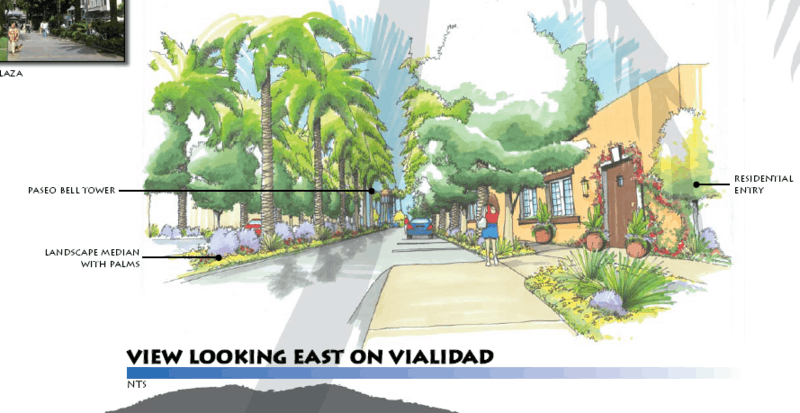 How do you say ‘speed bump’ in Loreto Bay… ?

The Paseo Park Plan. Lots of green, and interesting spaces.