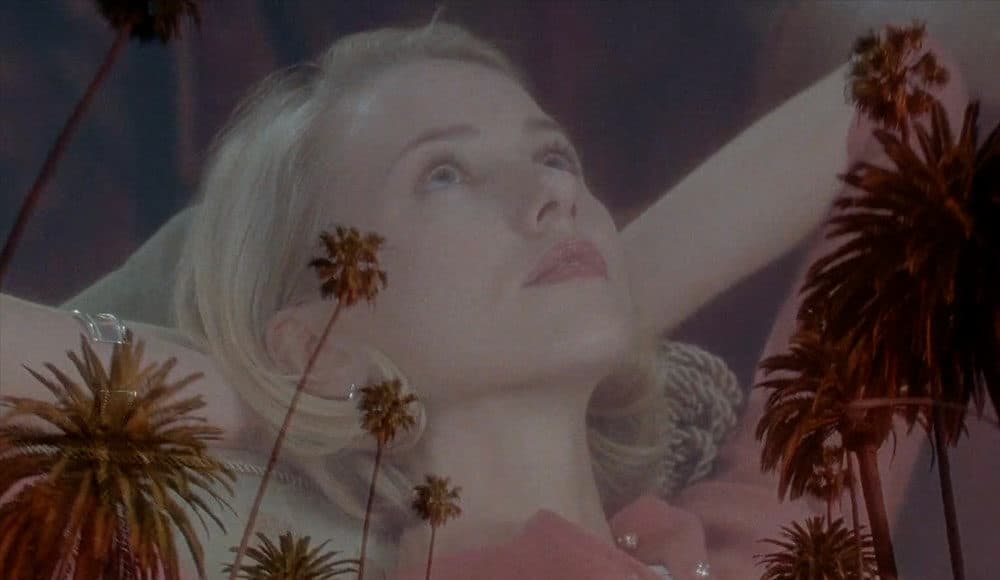 Looking for a movie weekend that turns itself inside-out, and explores the commotion and emotion behind the camera? Here’s a watch list of three classic must-see films about Hollywood, fame (and lack thereof), and the ins-and-outs of filmmaking — if somewhat abstract.

Part meta. Part mystery. Part loveletter. These films are an awaiting endorphin rush for those consumed by cinema and the art of the process. If you enjoy anything about filmmaking from technicalities like camera movement, lighting and lensing to the creative side of writing, direction and blocking and acting consider adding these to your watchlist.

Because who doesn’t love searing critiques of the Hollywood machine, with a dollop or two of satire along the way, and even some tragedy? Dreamers can dream, but not all endings glitter. 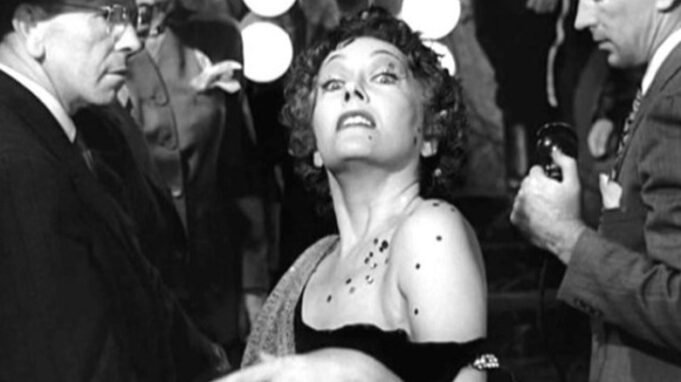 If you’ve ever heard that famous quote and wondered where it originated, then look no further than the classic noir that is Sunset Blvd. Concerning faded silent film star Norma Desmond (a sublime Gloria Swanson) and an unwitting and unemployed screenwriter (a charismatic William Holden), Wilder unravels a Hollywood mystery that takes us behind the scenes of movie sets, explores the collaboration that is the screenwriting process, but ultimately asks the question: What exactly defines a comeback? 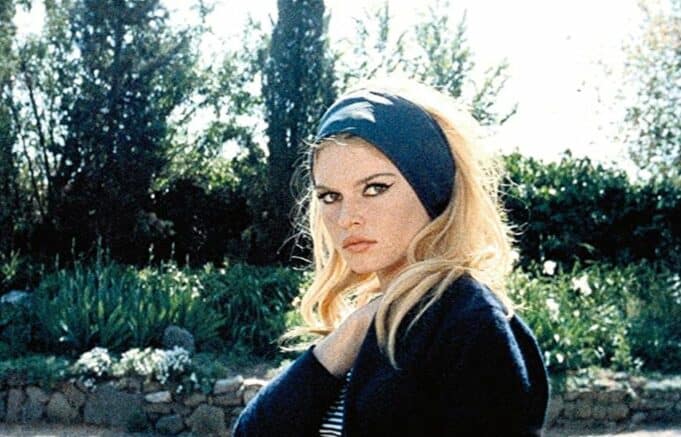 Many associate iconic French New Wave director Jean-Luc Godard with handheld camerawork and impromptu cafe scenes in a myriad of groundbreaking indie films shot in and around Paris. And with Contempt you’ll find many of these trademark flourishes, but there’s so much more. This is Godard in 70mm Technicolor — perhaps the closest he’d ever come to making a “Hollywood” studio-like film. In addition to the glorious widescreen aesthetic and gorgeous locations (Capri, Italy!), this is the one that features a pouty yet radiant Brigitte Bardot in a star-turning role. Plus, don’t miss the cameo by legendary director Fritz Lang. 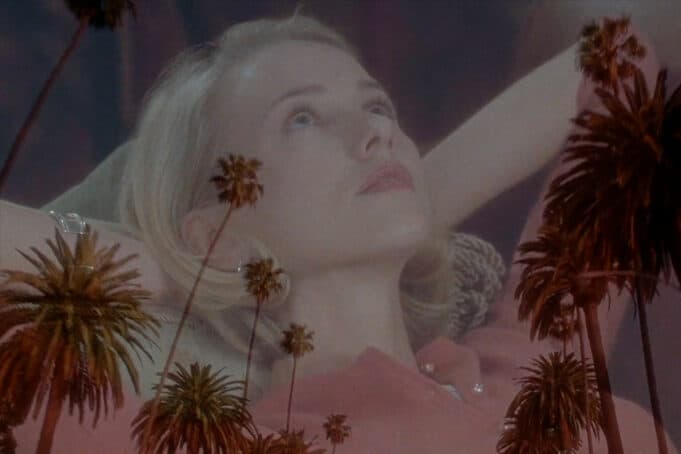 Rounding out this Hollywood trio is David Lynch’s 2001 masterpiece, Mulholland Drive. This is the one. If you study Lynch you’ll likely be familiar with his iconic filmography including his off-the-wall midnight debut Eraserhead; among so many other critically acclaimed brainfood such as Blue Velvet, Wild at Heart, and Lost Highway. All outstanding. But in Mulholland Drive, Lynch revealed to the world an ingenou and about-to-breakout-star in actress Naomi Watts (from Deep River Ontario!). Lynch once again demonstrates his gifted ability to bring out the best in his leads. And is Justin Theroux, and his eternal battles against the enigmatic studio system, actually a proxy for David Lynch himself? Mulholland Drive is not about answers, but the experience is unforgettable.

BONUS: Once Upon a Time in Hollywood

Likely the least accessible on this list for casual viewers I’d be remiss not to include Quentin Tarantino’s recent gift to us cinema geeks. Once Upon a Time in Hollywood is a sprawling, cinematic look at the golden age of lala land. With no shortage of insider baseball, Tarantino leverages all of his trademarks to essentially celebrate filmmaking and all of its foibles and idiosyncrasies.