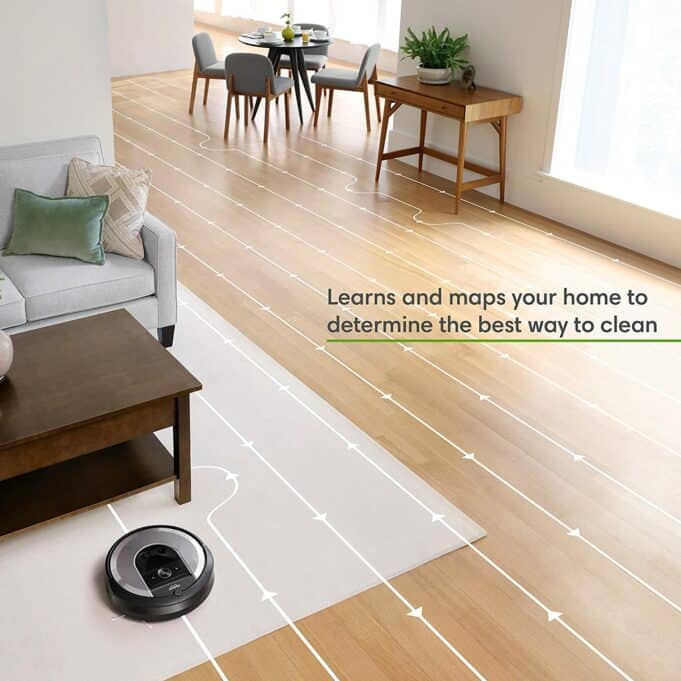 This much is true: Amazon has had tremendous success marketing its flagship sales event. Prime Day is now known as an annual time to buy discounted products and services from the e-commerce juggernaut. The Seattle-based company has been particularly effective at promoting its in-house name brand products during these events, including Echo smart speakers and displays and Kindle e-readers and tablets. So much so that the competition has tried similar promotions and even counter-marketing.

Today Amazon issued a press release announcing a second Prime Day, this one in the Fall.

Dubbed Prime Early Access Sale (terrible name) the “holiday shopping event” will take place on October 11 and 12. Per the release, “The new 48-hour event gives Prime members exclusive early access to holiday deals, including on must-have brands like Peloton and New Balance, and Amazon’s lowest prices of the year on select products from brands like Caudalie, Murad, and Philips Sonicare.”

The new Prime Day event is scheduled to run across 15 countries including the U.S., Canada, the UK, in addition to other European countries.

“We are so excited to help Prime members kick off the holiday season with Amazon’s new Prime Early Access Sale—an exclusive opportunity for members to get deep discounts on top brands we know they are looking for this time of year,” said Jamil Ghani, vice president of Amazon Prime. “And members can start enjoying exclusive Prime benefits and offers now, plus find gift ideas for the family with our holiday gift guides and this year’s Toys We Love list.”

Amazon says it will curate a “Top 100” list which will feature some of the best deals from well known companies such as Samsung, KitchenAid, LEGO and iRobot.

But What Another Prime Day? 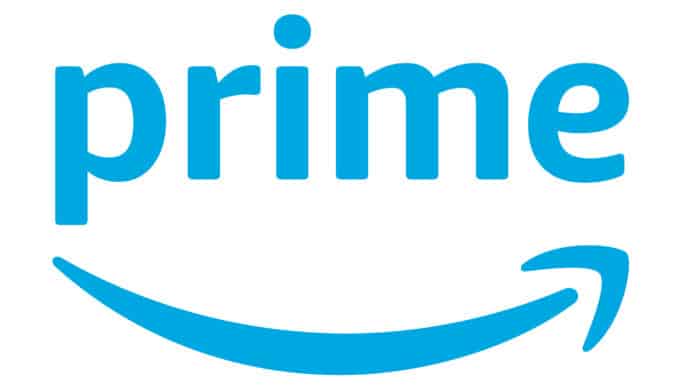 I can’t help but wonder why a second Prime event is needed. There’s a certain dilution that automatically comes with adding it to the back half of the year. Would-be shoppers who might have felt a certain urgency to buy during the first Prime Day will have some solace knowing that if they missed a “deal” there’s yet another opportunity to come. So naturally I predict there’d be some cannibalism if this marketing schedule continues into the future — some purchases will be inevitably delayed, or even cancelled as the economic noose tightens.

Speaking of the economy, we obviously can’t forget runaway inflation.

Another idea is that consumers are simply unwilling to pay list price for goods and services; everything is far too expensive these days. Given the macroeconomic environment many will simply push off discretionary purchases, and if absolutely necessary will wait for a significant discount. A second Prime Day gives Amazon another opportunity to reduce prices in an attempt to attract an increasingly skeptical cohort.

Then there’s the competition.

Amazon faces increased online competition from a bevy of alternative shopping destinations. It can no longer expect online shoppers to automatically land on amazon.com. Google is often the first place would-be shoppers go to research a product — those search results are gold for Amazon’s competition, as they are essentially able to position themselves as the virtual front row shelf equivalent of what someone would first see when entering a physical store. Location is more than just an edict for real estate.

Regardless of the reason, Amazon’s Prime Early Access Sale arrives just in time for the holidays on October 11 and 12. As always you’ll need to be a Prime member to take advantage of the deals, and be based in one of the 15 eligible countries.