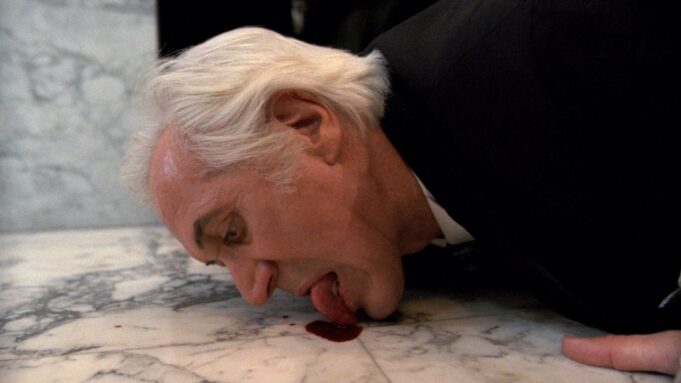 Some interesting news out of the world of mirrorless cameras.

Sony has overtaken Canon in the mirrorless camera market.

In the Japanese market.

And that, to me at least, would seem like a pretty big deal especially given how many new mirrorless camera models Canon has introduced over the past few years — several even priced and positioned in the entry (Canon EOS RP) and mid (Canon EOS R6) markets.

The data comes way of BCNretail which notes that in July of 2022 Sony overtook Canon to become the top seller of mirrorless cameras in Japan. OM Digital (Olympus) places third:

In the first week of July 2022 (July 4, 2022-July 10, 2022), Sony overtook Canon for the first time in 35 weeks in the market share of sales by manufacturer in the mirrorless interchangeable-lens camera market. It was revealed in the “BCN Ranking”, which aggregates the actual sales data of consumer electronics retailers and online shops.

Surprisingly, Sony hasn’t introduced a new mirrorless camera in a while. I believe the last new model was the (excellent) 61MP beast that is the full-frame Sony a7R IV ($3,498 USD).

I would take this data and news with a large grain of salt.

As commenters point out on Sony Alpha Rumors:

Still, so far as I can tell the data from BCNretail does seem accurate for Japan and would indicate some (inexplicable) momentum for Sony.

Covid has disrupted many markets and businesses so it could very well be another example of supply chains gone mad. Who knows really.

I think the bigger news is that the smartphone camera continues to eat away at traditional camera share. The Apple iPhone being the key player in this new race. Computational photography is a trend not to be taken lightly. Software can do a lot of the heavy lifting when it comes to image processing. And I still believe this is an area where companies like Canon, Sony, Olympus, Fuji and Nikon will need to improve.

As always these are just tools. It wouldn’t matter what camera brand you use on your project if you don’t have all the other stuff lined up, like good lighting, acting, blocking, etc. Oh: and a good story!

I just watched maestro Guillermo del Toro’s impressive directorial debut film Cronos (1993). Quite a hoot, and ever creative — definitely portends a future filmmaking legend. As for what camera was used by the cinematographer to shoot it? I have no idea.