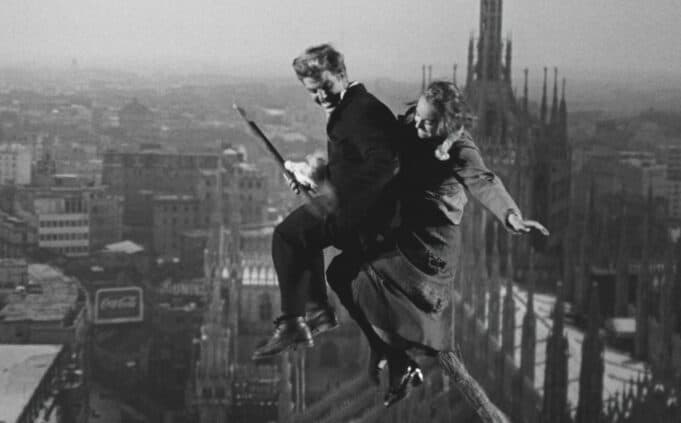 Their streaming service platform, the Criterion Channel, has built up a veritable war chest of iconic films. If you’re a fan of cinema you might want to check out the app on your device of choice. I have it installed on an NVIDIA Shield. There’s no shortage of other streaming apps. Netflix, Amazon Prime Video, Paramount, Hulu and so on, but for some reason when I’m in the mood for a quality watch I keep coming back to Criterion — most recently a deep dive into French New Wave.

In addition, of course, Criterion also offers a deep catalog of Blu-ray releases.

Every month Criterion publishes its new titles, and they’re generally worth skimming to see if anything catches your eye. These are typically notable entries in film history. I like that the team curates the content and creates “collections.” They’re sort of like the extras you might find on a Blu-ray disc: behind the scenes clips, interviews with directors and actors, film essays and more.

In any case here’s a quick summary of the Criterion releases for April. There’s a good mix of films from various decades spanning the second half of the 20th century. 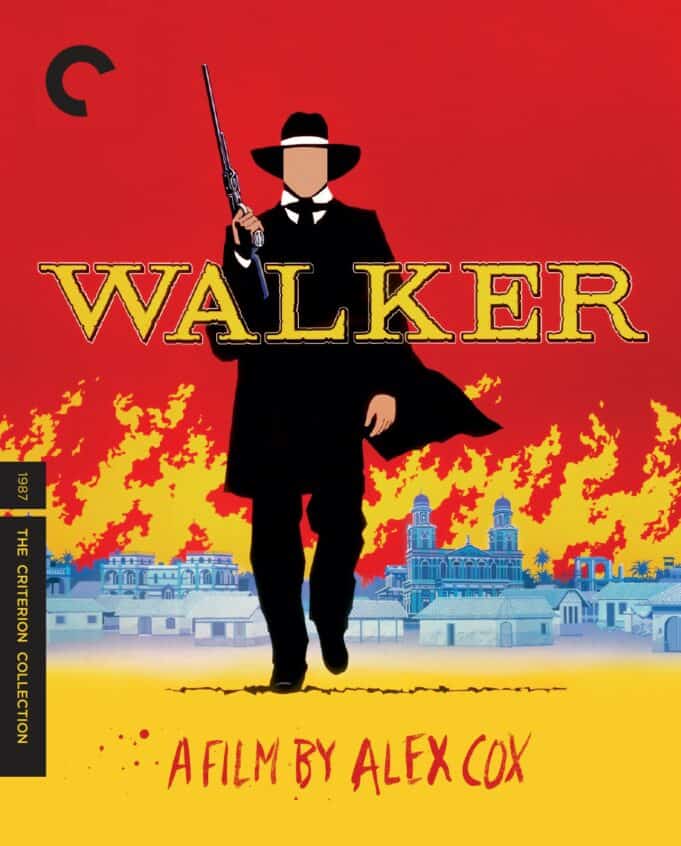 British director Alex Cox issues a satirical attack on American ultrapatriotism in this freewheeling, hallucinatory biopic starring Ed Harris as nineteenth-century American adventurer William Walker, who abandoned a series of careers to become a soldier of fortune and, for many months, the dictator of Nicaragua.

Vittorio De Sica combines his celebrated slice-of-life poetry with flights of graceful comedy in this bighearted neorealist tale about a band of vagabonds and a cherubic orphan on the outskirts of Milan who must save their community from greedy developers.

The Girl Can’t Help It

Eyimofe (This Is My Desire)

This revelatory debut feature from Arie and Chuko Esiri offers a vivid snapshot of life in contemporary Lagos via the journeys of two distantly connected strangers as they each pursue their dream of starting a new life in Europe. 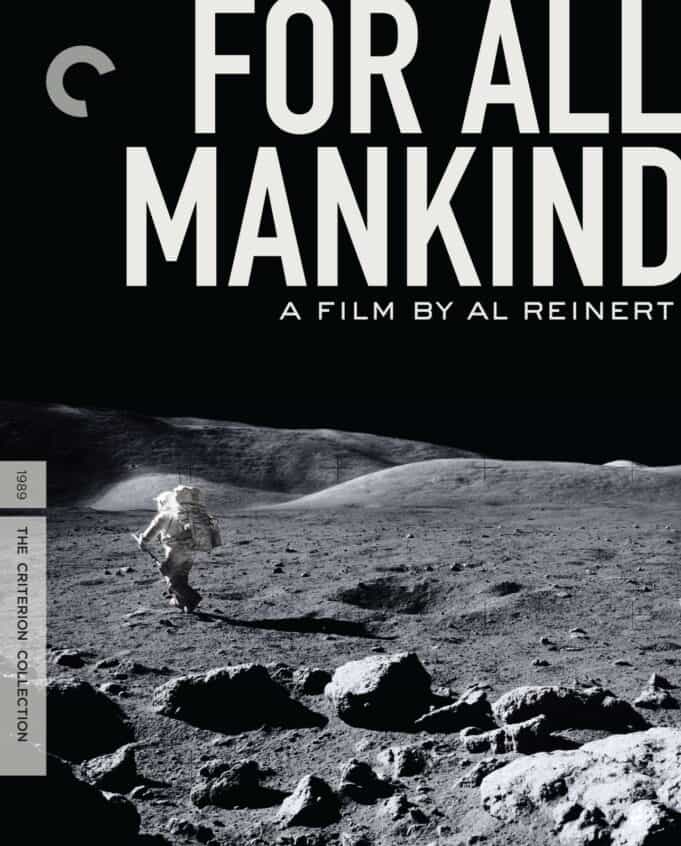 This radical, visually dazzling documentary imparts the unforgettable story of the twenty-four astronauts who traveled to the moon between 1968 and 1972 as part of NASA’s Apollo program—told in their words and in their voices, using the images they captured.