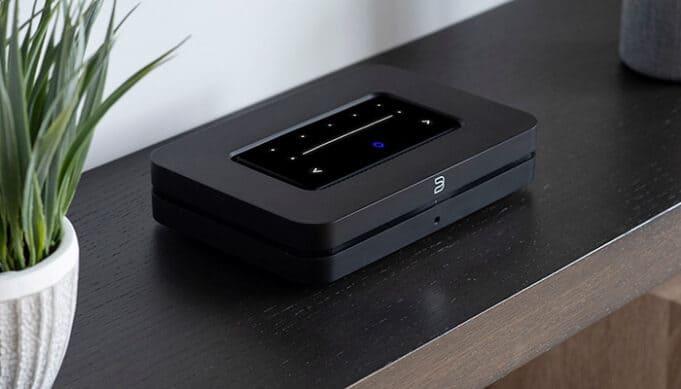 Hi-Res audio is a big deal these days. Well, for some of us at least.

With Apple’s big lossless and spatial audio (Atmos) announcement this summer and subsequently making all those new tracks available to Apple Music subscribers for no additional charge, and the imminent Spotify HiFi announcement (any day now it seems per the Reddit leak), more people are Googling things like “How do I play hires audio?” and “What is hires audio?”

Dig around a bit and you’ll soon learn that you’ll need an external DAC (digital-analog-converter) to stream music at the highest possible quality.

One of the more popular streaming-DACs on the market is the Node made by a company called Bluesound. Its particularly convenient as it integrates major high resolution streaming services such as Spotify, Tidal and Qpobuz (though, perhaps ironically, not Apple) into a compact box that can easily be hooked up to your existing stereo system, or active speakers.

Well-regarded review site What Hi-Fi? has finally reviewed the updated version of the Bluesound Node. They seem impressed. Final score: 5 out of 5 stars. They have this to say about the third-generation version of the Node:

“… Node is pushing budget music streamers in the right direction. At this money, it represents one of the most entertaining and comprehensive ways of adding music streaming to your hi-fi system.”

With the Node you can stream music files all the way up to 24-bit/192kHz, in addition to being able to decode MQA (Master Quality Authenticated, as supported most infamously by Tidal).

Further, the BluOS app for iOS and Android enables you to tie everything together using your phone as a controller. In addition the Node has wireless functionality built-in. You’ll be able to stream wirelessly from your iOS and Android phones using the relevant codec including Apple AirPlay 2 and aptX HD.

The Node is certified as Roon Ready for those who use that platform to integrate Tidal and Qobuz with their local music collections. 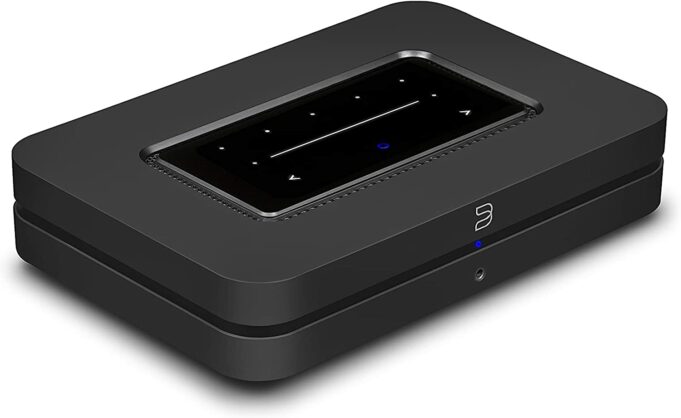 Depending on your level of audiophile indoctrination, the Node is either a screaming bargain, or pricey. At $549 USD I’d say the Node represents fair value for what you get. Keep in mind, those with a little electronics DIY skill can easily kit out a Raspberry Pi 4 and external (higher performing) DAC with similar features for less than half the price. But, true, that requires a step into geekdom. Some may be up for it. Others will just want to plug-and-play and get listening already. That’s truly the forte of something of the Node.

In any case, if you’re like me and dove recently into hi-res music thanks to Apple’s marketing blitz and also partly due to the pandemic and the need to drown out external noise while working, the classy and easy-to-use Bluesound Node is definitely worth a look. For Spotify, Tidal and Qobuz subscribers it pretty much gives you everything you need without the DIY build of a Pi.