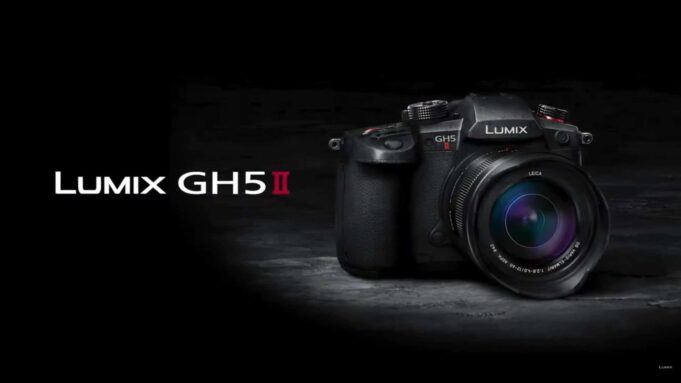 Two highly anticipated releases for 2021 among us camera nerds most certainly include Panasonic’s Lumix GH5 Mark II and its soon-to-be new mirrorless flagship, the Lumix GH6.

Some good news today for those considering upgrading their GH5 or jumping into the world of mirrorless MFT (Micro Four Thirds) for the first time:

You can read about the tests and see some charts pulled together at PetaPixel: Panasonic Managed to Squeeze More Dynamic Range Out of GH5 Mark II.

Always take these things with a grain of salt. However, if true, the GH5 II looks to have about half a stop — give or take — more dynamic range over the GH5. These days dynamic range seems to be the holy grail among videographers and filmmakers. Though capturing footage in RAW is no doubt right up there in the list of must-haves.

In any case it’s no surprise Panasonic engineers would squeeze some more life and improve the innards of the follow-up released to a camera that is now heading into its fifth birthday.

A slight (and oh-so-polite) disagreement with the above mentioned article. I do not agree that the GH5’s 20.3 megapixel sensor is “old and tired”. Nope. That’s just the two-dollar wine talking there.

Yes, as a long-time GH5 shooter (since 2017!) I’m slightly biased. True. But, man, even today the GH5 hits above its class; especially now that the GH5 has dropped from its original retail price to a crazy-bargain of under $1,400 (USD). Lusting full-frame and shooting short films and videos? Forget it. Save some money, go in with the GH5 and allocate some of your savings to a nice lens, light and tripod (and/or slider). You’ll be all set.

A short film by Clinton Stark and Loni Stark

Sensors don’t age. They perform exactly the same as they always have.

Creativity can die, though.

I’m still shooting some of our Stark Insider videos on an old and tired Red Dragon (Scarlet-W). But, never mind. It captures 5K Redcode. That stuff is magic to edit and color. So the age of the camera doesn’t really matter in most cases, and doesn’t hamper creative aspirations in the least. Well, at least in theory that is. If I were looking to upgrade after a few years in the business I’d forgo the full-frame hype and look in the secondary market for a used DSMC2 Raven or Scarlet-W body.

Regardless, I think the Panasonic GH-series has lots of life left.

This is going to be quite the line-up of Four Thirds video goodness. And now with even more dynamic range.