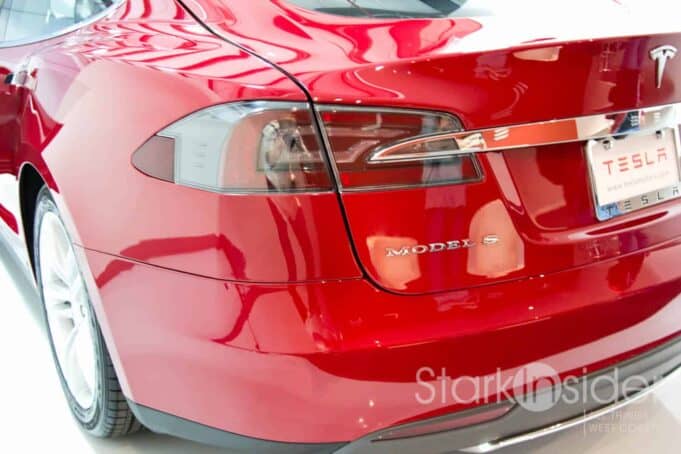 With all of the Tesla talk here stateside you’d think the world was awash in EVs made in Fremont, California.

But according to Pew Research Center that isn’t the case.

According to their latest report Europe is, in fact, leading the electric vehicle charge. Current market share of EVs in Europe is about 10%, far surpassing the next entrant in China with 5.7% share. The U.S. trails with a rather paltry 2% EV share:

“Outside of a few major metropolitan areas, electric vehicles (EVs) aren’t all that common in the U.S. While their numbers have grown rapidly in absolute terms in recent years, that’s from a relatively small base.”

That’s slightly surprising given that Tesla is a US-based company (as is Ford who is also heavily marketing its electric portfolio including the well-received Mustang Mach-E) and that federal and state governments have been generous with credits in the past few years. Then again, Americans tend to adore gas and oil.

In terms of countries, if you’re a fan of electricification it would seem the place to be is in Northern Europe.

Norway leads all countries with EVs accounting for almost 75% of all new car sales; an astounding metric given that we’re in the early days.

Rounding out the countries leading the way when it comes to EV sales after Norway:

Interesting to note that despite battery technology and range suffering in colder climates, the above leading countries all have rather harsh winters and generally colder climates. Yet, the EV prevails.

EV Boom — It will happen far faster than we anticipated

My guess is that once we’re past the thrill-seeking EV phase we seem to find ourselves in currently that emphasizes outrageous performance (0-60mph, 1/4 mile times, etc.) the industry will find itself more heavily focused on the less exciting, but perhaps even more important stuff: range. In only a few years I suspect manufacturers will be boasting of cars with 1,000 mile range. Then 2,000 and 5,000. How about 10,000 miles? It will happen. Just a matter of when. Meantime charging times will decrease. Again, I predict it will happen way faster than anyone could’ve known. Charge up your EV in just a few minutes? Sure, why not. It will happen. Wirelessly, too. Just like our phones. It all sounds so crazy. But if you remember using the internet and Yahoo for the first time, you know just how far and fast (literally) these sorts of technologies can grow in relatively short amounts of time.