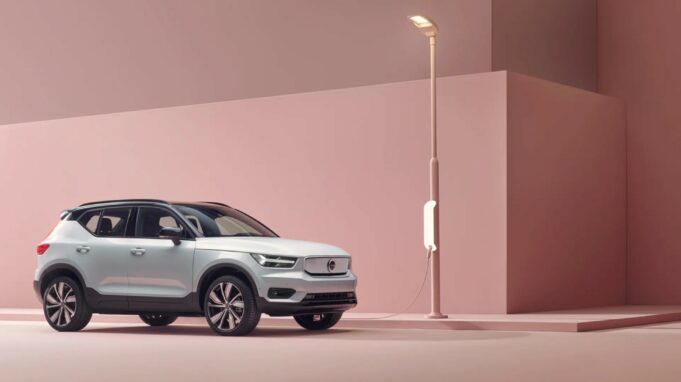 Volvo has announced it plans to go “fully electric” by 2030.

The news — which was shared on Instagram a few months ago — comes at a time when other auto makers are making similar announcements.

Of course, the main reason is that the EV market is trending in a fast growth direction. U.S.-based Tesla had an early start in the segment, launching its first widely marketed all-electric car, the Model S, way back in 2012.

But Volvo has made sure we all remain aware of the bigger picture, by adding this second sentence to the announcement photo:

“Because climate change is the ultimate safety test.” 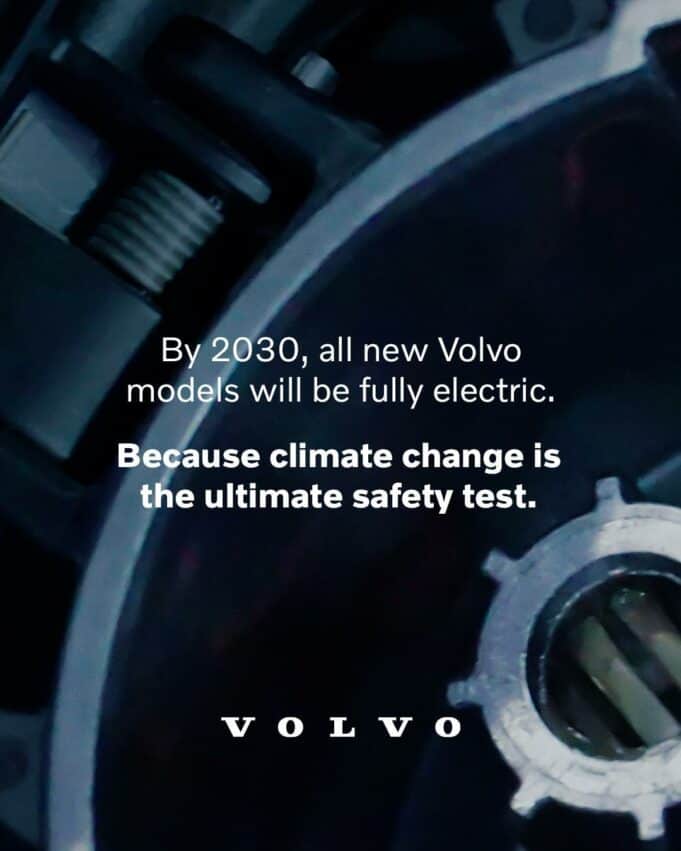 Fast forward less than a decade and it’s clear that competition is heating up. Dozens of new EV models are hitting the market here in the U.S., but also across Europe and Asia, with all signs pointing to a continued decline in traditional internal combustion engines (ICE) and even the new plugin-hybrid electric vehicles (PHEV) which are combination of a traditional engine along with batteries.

As for Volvo, it’s current all-electric BEV line-up currently consists of one, and only one, model:

However, the Sweden-based automaker is also now taking pre-orders (reservations) for its upcoming 4-door sedan, the C40, which looks to do battle in the high volume segment currently dominated by the Tesla Model 3.

Unlike Tesla which sells direct to the consumer, however, it appears Volvo along with other long-time auto manufactures will continue to use a dealership model for distribution.

Other companies have been making similar commitments to an all-EV future. Here’s some of the specific public dates we know so far:

In addition, some governmental agencies are also incentivizing and/or making their own plans for an EV-based future. California governor Gavin Newsom issued an executive order last year that will require all new cars and passenger trucks sold in the state to be zero-emission vehicles by 2035.

Aside from watching the market transformation from ICE to BEV it will also be interesting to see how the product mix shakes out. Will traditionalists be able to successfully convert a decades-long practice of factories producing combustion-based engines to those of battery-based EVs? And what about the up-start EV purists? The likes of Tesla, Nio, Fisker, Rivian, Lucid, Xpeng, among others. These companies are pure plays; companies that didn’t exist, in some cases, even just a few years ago.

Well, in any case, the EV race is on.

The only question that remains: how on earth will we explain to someone in the future what “firing on all cylinders” means?