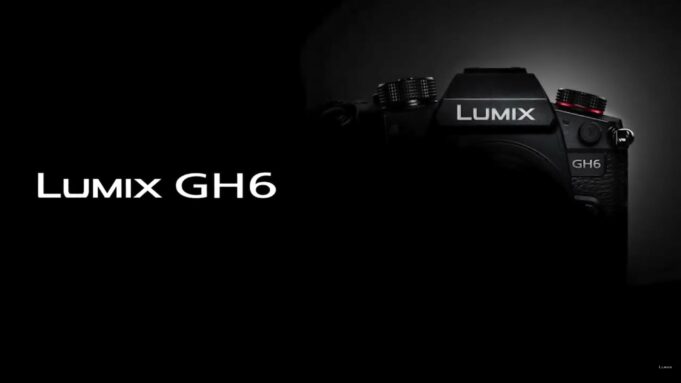 Confirmed. The Panasonic Lumix GH6 is real. And according to Panasonic its new mirrorless flagship hybrid camera will ship later this year.

But… that’s about all we know aside from a few spec teases (more below).

Regardless, the GH6 camera is “in development,” and is definitely coming in 2021, confirming that Panasonic is indeed standing strong behind the Micro Four Thirds (MFT) lens mount, camera bodies and lenses.

This will be good news for many. MFT lends itself well to compact gear which makes it ideal for travel and situations where large camera bodies can restrict camera movement or at least make it awkward to properly capture a shot.

In addition, at a livestream today Panasonic took the wraps off the Lumix GH5 Mark II, a modest update to its strong selling GH5 release from 2017. The key feature for the GH5M2 seems to be livestreaming capability — something that’s obviously become popular during the pandemic.

Finally, Panasonic promised some upcoming firmware updates that will add even more features to the Mark II and even the older GH5S. 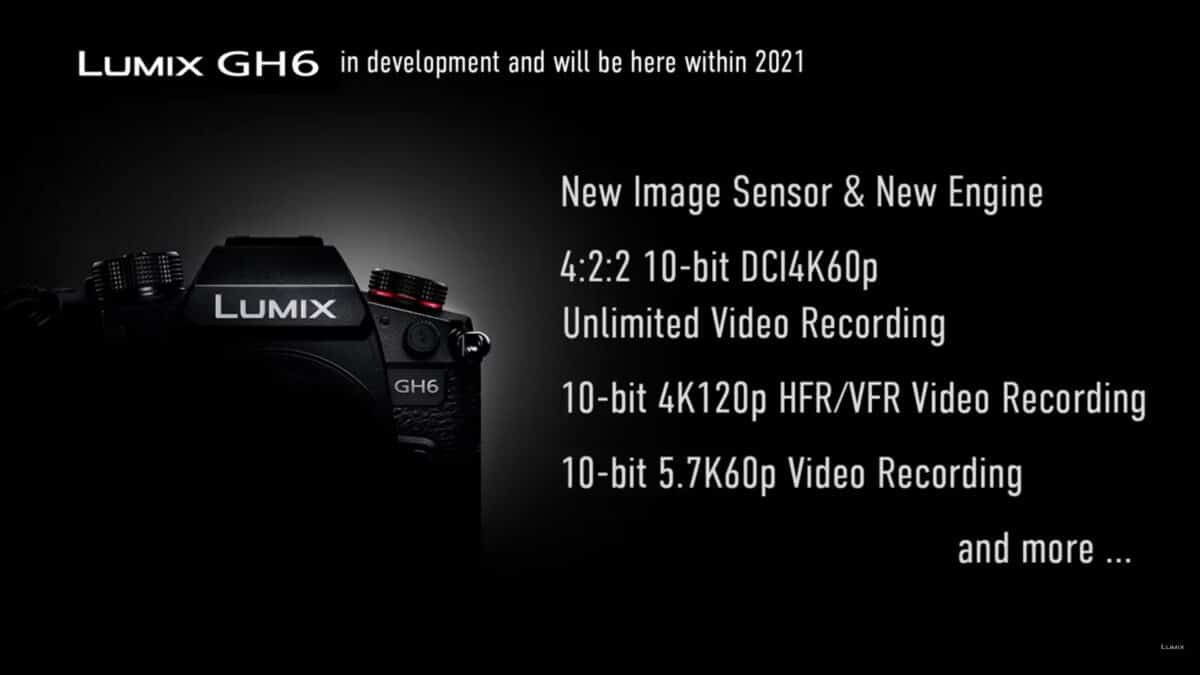 Aside from the “new image sensor” and “new engine” which we won’t know the impact on image quality until testing, the GH6 headline feature that will likely grab the most attention is the 10-bit 4K120p frame rate. That’s impressive performance for such a small body.

For comparison’s sake the GH5 can only do 4K120, but only in 1080p. So bumping this spec up to 4K120 in the GH6 will be a really nice bonus for a variety of shooters including wedding filmmakers, music videography, action videos, and, of course, YouTube Vloggers and content creators.

Then there’s the 5.7K60p — a great option for those who want to capture slow motion and deliver, say, in 4K with some latitude for cropping.

On that latter point it would seem the GH6 will be a 5.7K camera (or possibly 6K?), putting it on par with where the market is today. (I still believe resolution is over-rated).

Many will be anxious to hear about the GH6’s auto-focus performance. Panasonic says it will have video-centric AF (I hope for a phase detect based system). However, what that means we don’t know. Canon is always the benchmark here. Dual Pixel Auto-Focus (DPAF) is magic pixy dust. Canon’s with DPAF focus amazingly well (e.g. EOS C100 II, R5, 80D/90D). Moving subjects? No problem. Eye detection? In a pinch. The competition here has struggled to catch up. So we’ll see how the GH6 fares.

Another change from the GH6 over the GH5 is that Panasonic is now including the V-Log L picture profile. Previously you had to purchase a $100 code to unlock the feature which was of course an additional expense, and a bit of a post-purchase pain. So that’s great to see. 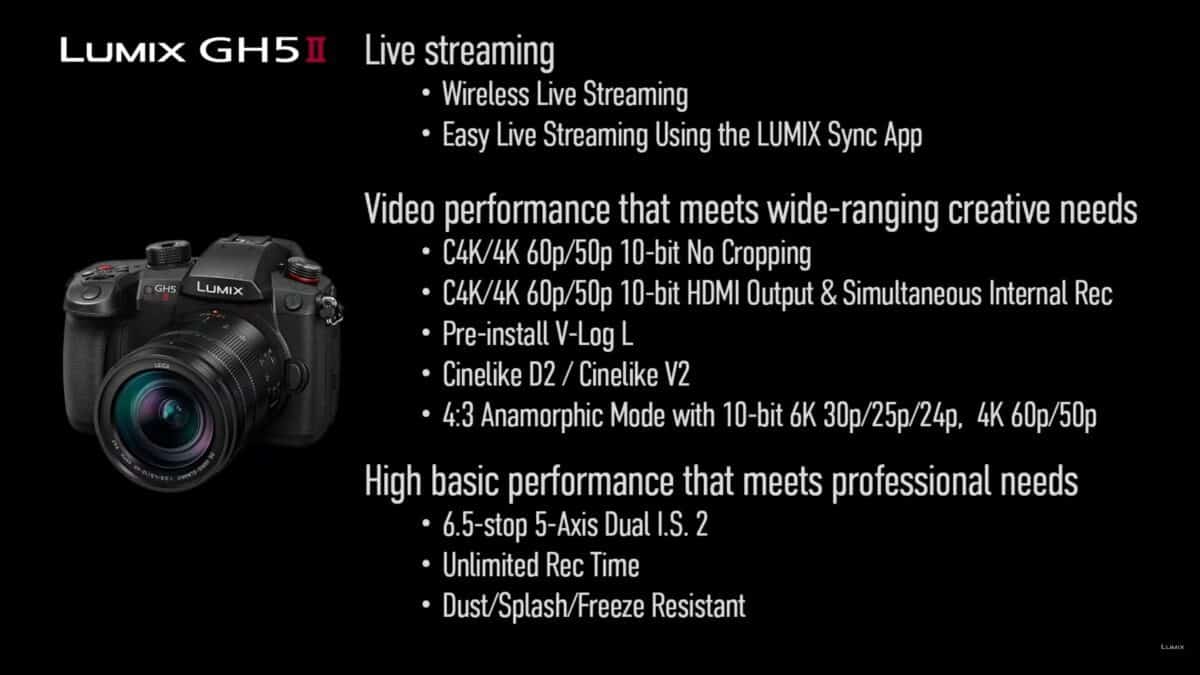 Specs-wise the GH5 Mark II is pretty much what you’d expect from a 4K camera in 2021. If you’re into live streaming this will be a good option. See image above for the details.

Otherwise, if you’re looking to buy a well-priced 4K camera that can shoot in V-Log a GH5 is the bargain of the century. Shop around and you can find the body for about $1,300 USD. A sweet deal. I highly recommend considering this option and saving some money if you’re cross-shopping mirrorless camera bodies. As a bonus, MFT lenses are relatively inexpensive and, in some cases, dirt cheap (Lumix 25mm f/1.7) so that’s another way to make your dollar go further when building out a kit.

DPreview aka Digital Photography Review has a good summary of what’s new with the Panasonic Lumix GH5 Mark II along with a first look review. (also scroll down for a handy comparison table including the GH5, GH5S and Fujifilm XT-4). 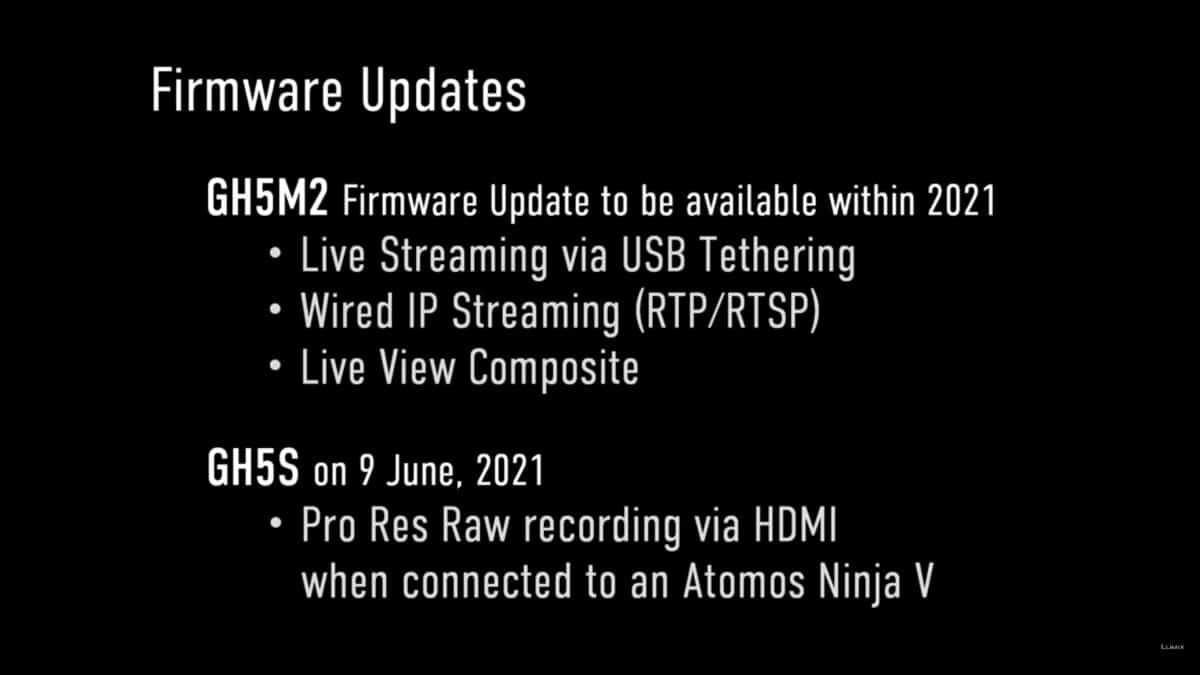 When it comes to support Panasonic is among the top. Lumix owners (GH5, GH5S and, recently the S5, S1, S1H) know that firmware updates regularly come out, including not only bug fixes, but also significant feature additions.

These sorts of free updates remind me of how Tesla pushes out OTA software updates with all sorts of new goodies. As a consumer it provides additional perceived value with a purchase, and typically engenders brand loyalty. 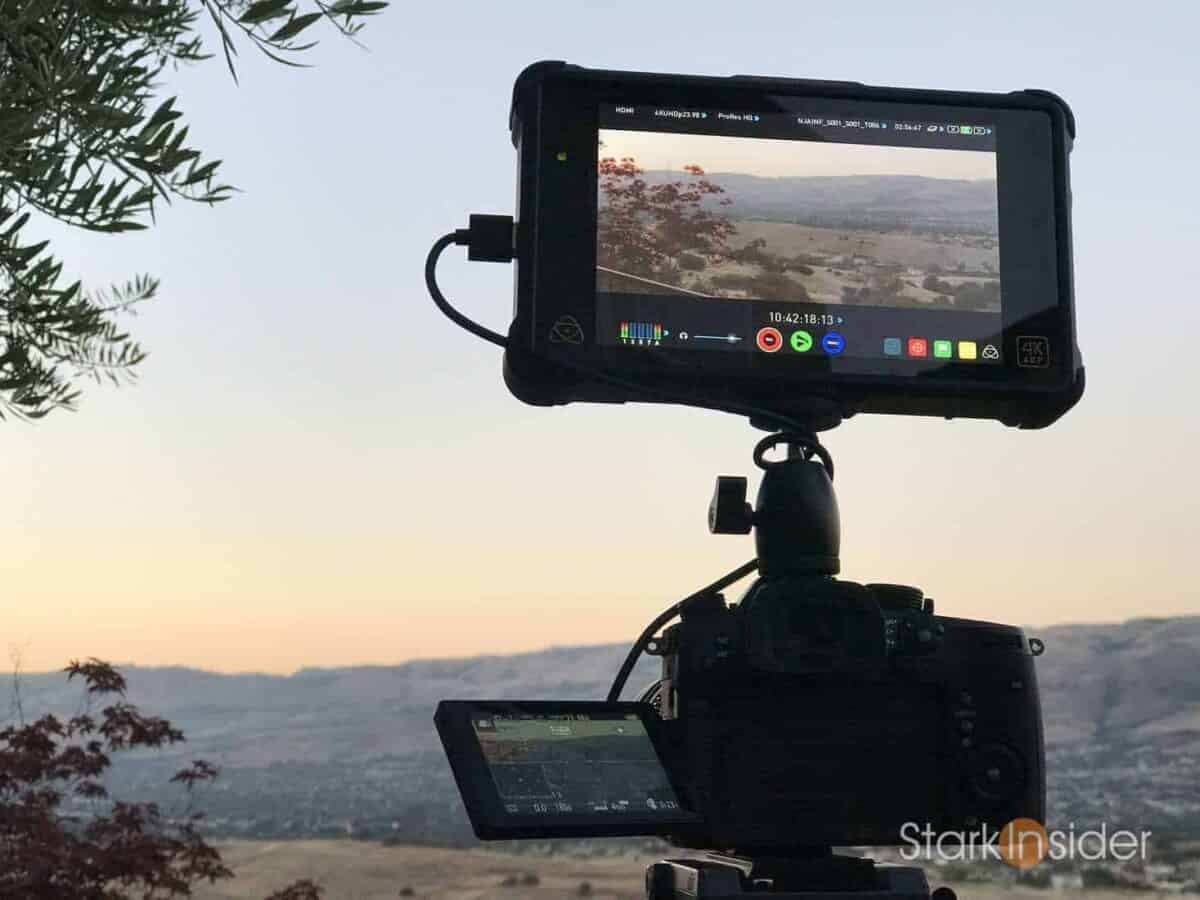 I’m going with a grade of A- on this GH Series announcement.

Panasonic has reinforced its commitment to MFT, and confirmed that, indeed, a 5.7K/6K Lumix GH6 is the real deal and coming later this year. Specs look impressive, with the aforementioned high frame rates in particular making the GH6 perhaps a better choice over some of the competition.

Don’t forget the GH5 has outstanding in-body image stabilization. I expect the GH6 to be every bit as good. Those who shoot lots of handheld should take note, it’s really that good. Many of our shots from short Crazy or Die were shot handheld with Rokinon cinema prime lenses:

A short film by Clinton and Loni Stark. Now Playing!

Presentation-wise the YouTube Livestream (see below) was decidedly casual. No fancy hyperbole or overly stylized graphics or jarring music videos. Just a single presenter succinctly delivering the news in a straight ahead, simple manner. Quite nice to see such a natural reveal. After all, Panasonic is letting the camera and specs here do the talking.

Why an “in development” announcement? Why not just announce the GH6 when it’s ready?

My guess is Panasonic missed the delivery window. Pure speculation on my part of course.

With the chip shortage and various headwinds confronting businesses during COVID-19 it would not be far fetched to believe Panasonic too has been impacted. That means the GH6 was likely supposed to be already shipping, or close to it.

This sort of development announcement at least keeps potential buyers updated and possibly interested in waiting. It also might make some of us double think an imminent camera purchase and wait it out. An event like this is partially designed to do just that.

As a (former) diehard GH5 owner I am very interested in the GH6 release. I had sold my GH5 earlier this year in anticipation of buying a Blackmagic Pocket Cinema Camera 6K Pro (BRAW! Built-in NDs!).

However, as I suspected it might, the GH6 gives me pause.

The MFT mount is so flexible. You can, for example, add a Metabones Speedbooster and gain a stop of light and use Canon EF/EF-S lenses. Take that off and you’ve still got all the positive attributes the MFT mount affords when it comes to low cost and lightweight lenses; perfect for travel or situations when you need to shoot video discretely.

Over the past few years we’ve seen a flurry of new full-frame camera bodies: Canon EOS R, R5, R6; Sony a7S III; Nikon Z6 and Z7; and also Panasonic models such as the S5, S1 and S1H, among others. So it’s nice to see Panasonic stand behind the MFT mount and smaller sensor. It’s perfectly fine for videography and cinematography. No, you don’t need full-frame. I’d argue MFT and other cameras with S35-like sensors are actually better for film projects — it’s been the Hollywood standard for the better part of a century. The fov and depth-of-field is something our brains have become accustomed to when watching movies.

So there you have it.

More cameras. More competition. More choice. If you’re into video there’s definitely something out there that will help deliver your project.

The GH6 is looking to be one of the top releases of the year. I’ll continue to write about the GH6 here on Stark Insider — our GH5 articles remain some of our more popular so I know there’s a sizeable GH5 fanbase out there.