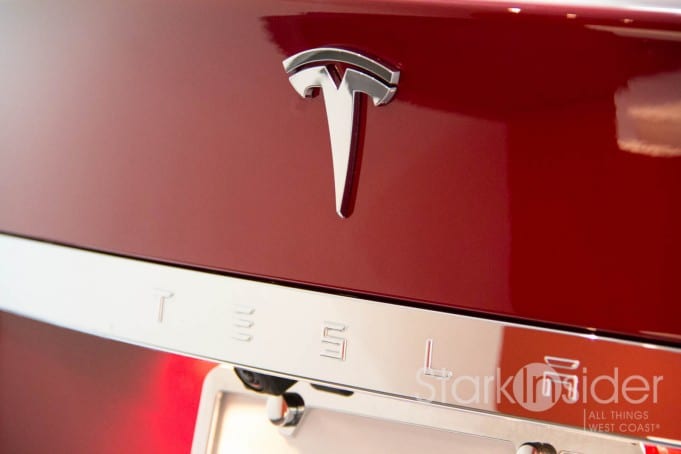 Tesla appears to be holding the line.

Even though there’s seemingly a new EV model introduced every week these days, Tesla managed to hold on to the #1 and #3 spots for global EV sales in February 2021.

According to the EV Sales Blog, unit sales for the month looked like this:

José Pontes calls the Model Y the “rising star,” but notes that three of the five best sellers are Chinese EVs. He also points out to keep in mind that typically February is the lowest month when it comes to sales volume.

Almost cracking the top five with a solid showing is the new (and well-received) Ford Mustang Mach-E with 4,023 in unit sales for the month.

Clearly the Model 3/Y platform is the gravy train that Tesla had been hoping for when the company set its sight on the mainstream buyer, accounting for about 90% of all deliveries. The premium S/X models make up for the remaining 10% of last quarter.

Now that Q1 (Jan-Mar) is over, as usual all eyes turn to the quarterly numbers and the upcoming Tesla investor call due end of April 2021.

And this, of course, is when the analyst armchair quarterbacking begins with all manner of predictions. Here’s a Tesla prognostication based on analysyt conensus as rolled up by Motley Fool:

As noted in the article that volume would represent 83% year-over-year growth. Impressive no doubt. Then again, the result would be congruent with general expectations of such a high growth company.

And wouldn’t you know it, there’s plenty of variation in these types of forecasts. Some are resolutely bullish and see this company as headed to the moon (literally in some cases).

Others pull equally resolutely in the opposite direction, typically pointing to the company’s wild growth over the past year or so.

Oh: also, is Tesla a car company or a tech company? Or something altogether different and not easily categorized?

Regardless of what happens in 2021 Tesla will continue to be an incredible story to follow. There’s so many interesting aspects about this particular company and the EV industry as a whole that it’s hard not to believe that in a few decades we will all won’t be looking back at this time as, at minimum, transformative.

How much of a role Tesla continues to play in this seismic shift is pretty much anyone’s bet — surely there’s plenty more bumps and bruises along the way during this joyride. But, no question, Team Musk has the early head start. Now we’ll see if they can payoff in the long run.