The pandemic has made life tough for a lot of things that we used to take for granted. Concert-going being one of them. Most performances are now, as we well know and have become accustomed to viewing, live-streamed in some form or another. Zoom and YouTube remain among the most popular platforms for content delivery.

Arizona band Jimmy Eat World is taking a different approach. Instead of livestreaming concerts in 2021 they’ve opted to prerecord them in a highly produced fashion. Fans then pay $14.99 USD each to watch a concert film (chapter) from the trilogy.

But that’s not the really interesting part.

What makes this bit of music news stand out: with the “Phoenix Sessions” Jimmy Eat World will perform a specific album in its entirety for each film. And each will be set in a specific location. That’s pretty neat. As the band tells the Phoenix New Times, “It’s pretty insane and ambitious. Each album and performance will completely have its own look with its own [feel].”

So far as I can tell these all aired earlier this year (2021) and replays currently aren’t available.

But I can share some stills that I received by email from the Blackmagic Design team (see below).

Turns out that these concert films were shot on Blackmagic cameras. In fact, all sorts of them, including the URSA Mini Pro 12K, URSA Mini Pro G2, in addition to several Pocket 4K and 6K Cinema Cameras. Further the production team utilized production switchers also made by Blackmagic. Interestingly these broadcast quality products were in fact part of the A/V genesis of the company, before it also pushed into making cinema cameras. So this is a company that can provide a near top-to-bottom production setup, suitable for shooting and mixing a high end concert.

Per the notes the team shot in 8K for 4K delivery and used Blackmagic RAW for flexibility during color grading and creativity in post production. As you might expect given this is was a Blackmagic project, DaVinci Resolve Studio was used for editing and color.

Those who frequent my camera writing here on Stark Insider know that I’m a big Blackmagic fan, and appreciate that the team in Australia has helped in a sense democratize the cost of high end video production.

Back in the day, before Blackmagic Design, to achieve that vaunted Hollywood style you had to rent expensive cameras made by the likes of Arri, Sony, Panasonic and at the time relative newcomers like RED. Fast forward a decade or so and now you can find plenty of cameras that can achieve similar results for well under $10,000 — quite impressive and indeed a liberating trend.

Here’s one of the quotes from the Jimmy Eat World press release email from Blackmagic:

“This workflow allowed us as directors to see all the cameras and record an Ultra HD switch cut, which gave us a starting point for the edit and reference for the audio team to mix with the visuals,” explained Garcia. “DaVinci Resolve Studio was used for color grading, and I also used it along with the DaVinci Resolve Speed Editor to quickly get the footage to a better starting place before editing began. The DaVinci Resolve Speed Editor is going to be a very useful tool moving forward on these large multi cam edits at high resolutions.”

Like most every other camera company (Canon, Sony, Panasonic, Z CAM, etc.) BMD sends out these PRs regularly featuring productions, films and TV shows that utilize its gear. I don’t necessarily post many here on the site, but this one caught my attention for several reasons:

So, yes, there’s a no shortage of “I” here. Nevertheless, it’s occasionally fun to share and talk about a creative project from a creative bunch of people. 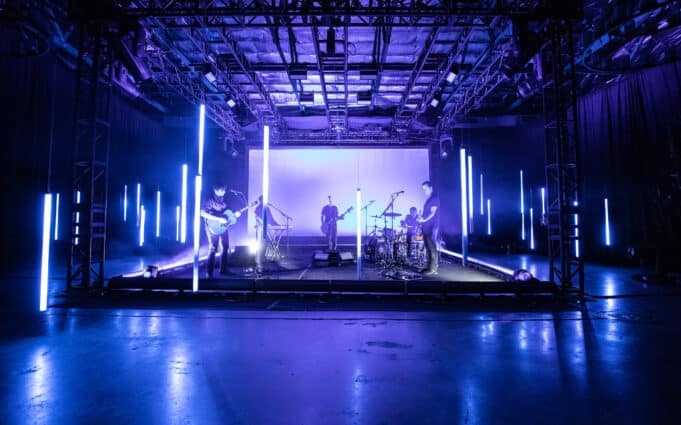 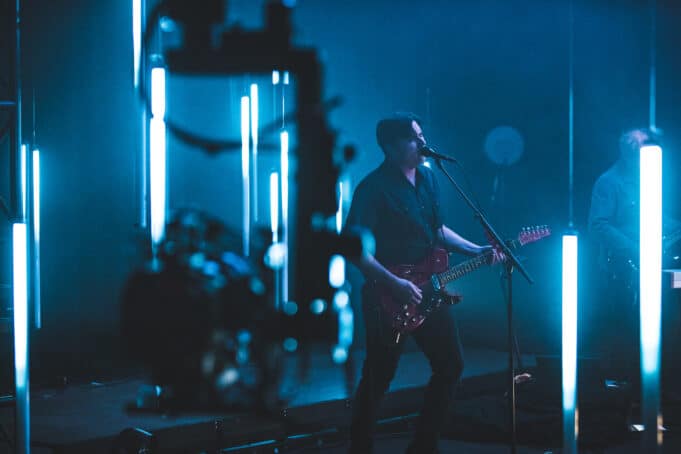 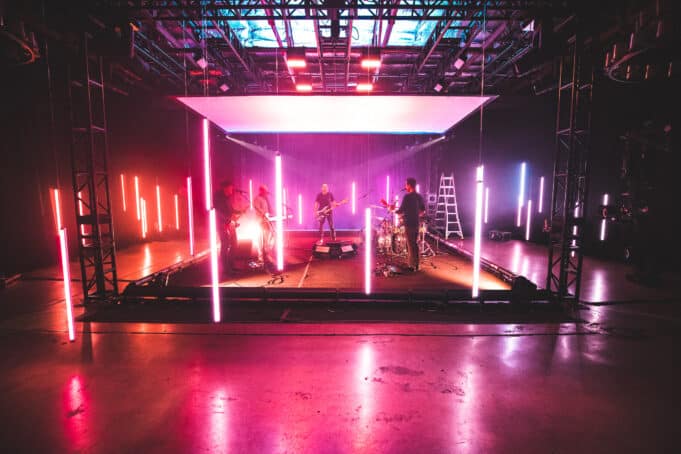 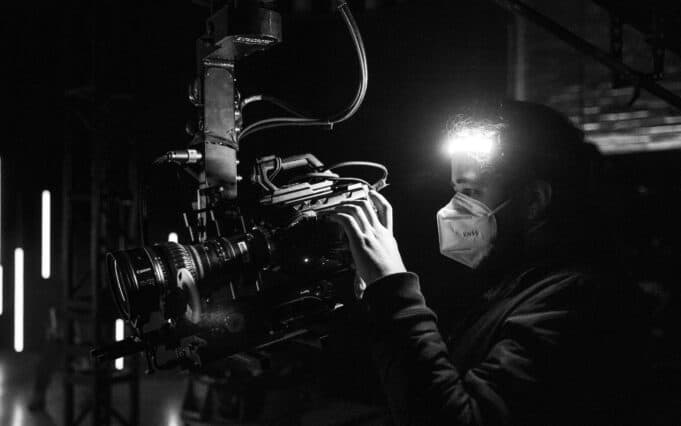 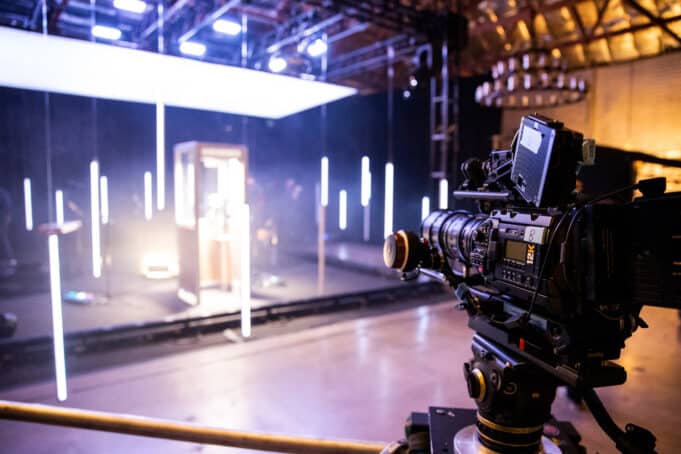 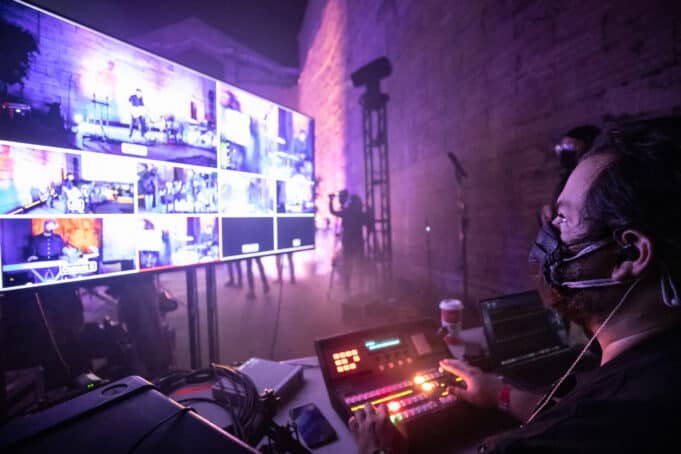 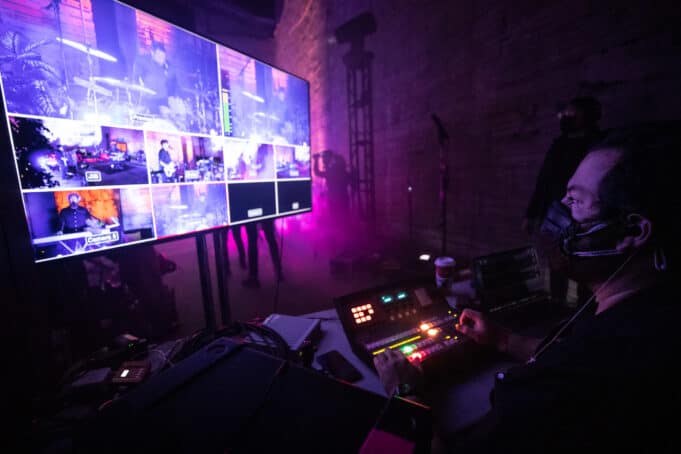 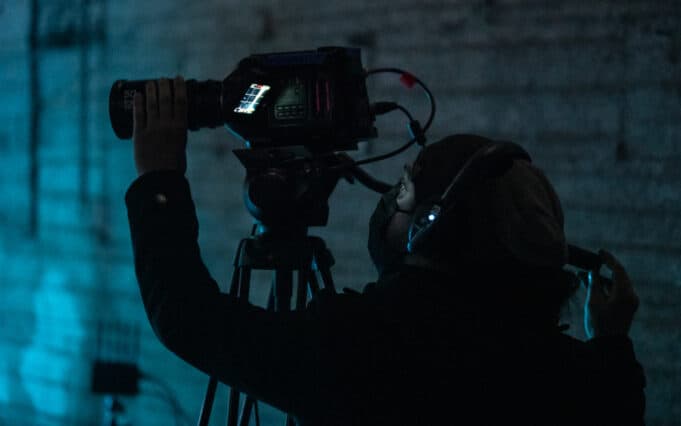 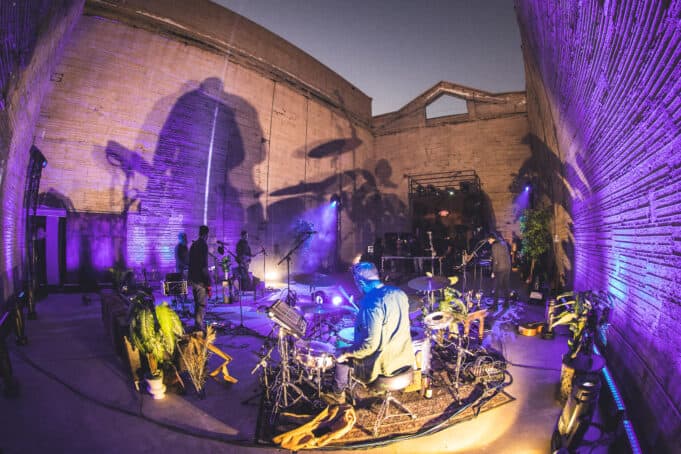 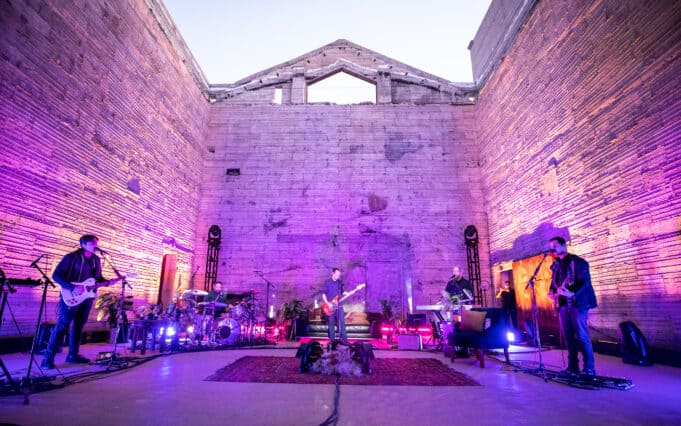