Bio Bidet is a known name when it comes to bidets. If you’ve been shopping the market in the past few years you’ve likely come across their popular models such as the BB-2000, BB-1000, and BB-600.

Now the Illinois-based company has taken the wraps off a newly designed flagship model.

Priced at $899 USD the Bio Bidet Discovery DLS is a fully loaded bidet seat set to duke it out at the high end of the market, most notably with Japanese giant Toto — a longstanding player in the space with models such as the mostly comparable, but pricier S550e Washlet.

Key features of the Discovery DLS include:

In addition to the bidet seat the new series also includes an integrated bidet toilet, the Bio Bidet Discovery DLX. The toilet includes all the features noted above, but moves the kick button to the base of the toilet which can be conveniently activated by foot. The DLX sells for $2,699 via Bio Bidet and also includes free shipping.

“As bidets continue to gain in popularity in North America, Bio Bidet has been hard at work developing the next generation of bathroom technology,” said James Amburgey, Director, Business Unit Development at Bio Bidet. “Bio Bidet innovations are the result of years of R&D, customer feedback, and innovation, delivering the best experience possible. People are spending more time at home, and bathroom upgrades are more common because of it. Consumers want top-of-the-line features in a premier product.”

See below for photo gallery of the new Discovery DLS.

Bidets in the Time of COVID-19 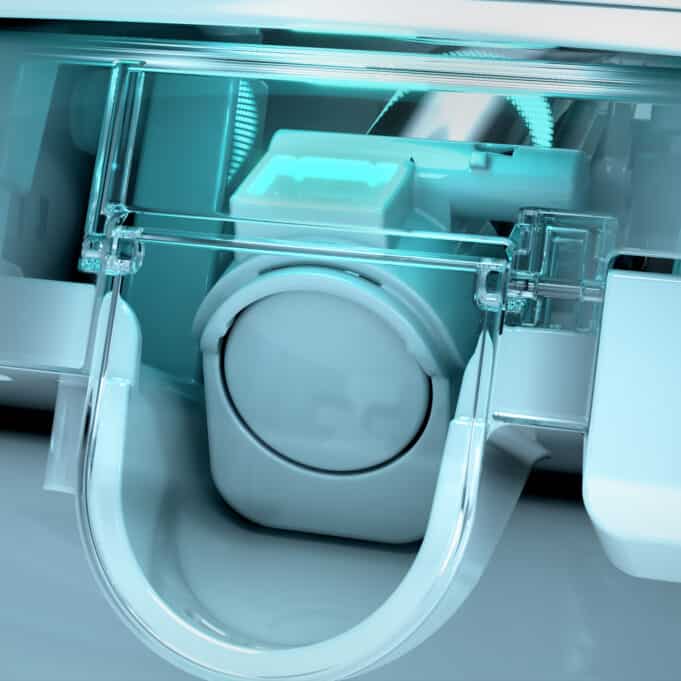 While popular in parts of Europe and especially in Asia, bidets have been a relatively rare sight in North America. However, that may be changing.

Bio Bidet notes that 2020 saw increased adoption of bidets stateside. A 2021 survey by the company revealed that 24% of Americans own a bidet with 21% saying they bought them during the pandemic.

Given the toilet paper crisis of early 2020 it seems that a bidet was a popular alternative. Further, the environmental benefits are worth consideration.

Anecdotally, I’ve seen the smart bidet seat section of Costco (online) and also Amazon expand with more products listed over the past year or two including brands such as OVE (Decors), Brondell (Swash), Kohler (Purewash), SmartBidet, VOVO (Stylement), and Toto (Washlet) in addition to Bio Bidet which is typically well represented with a variety of models and price points. More strong signals of demand. 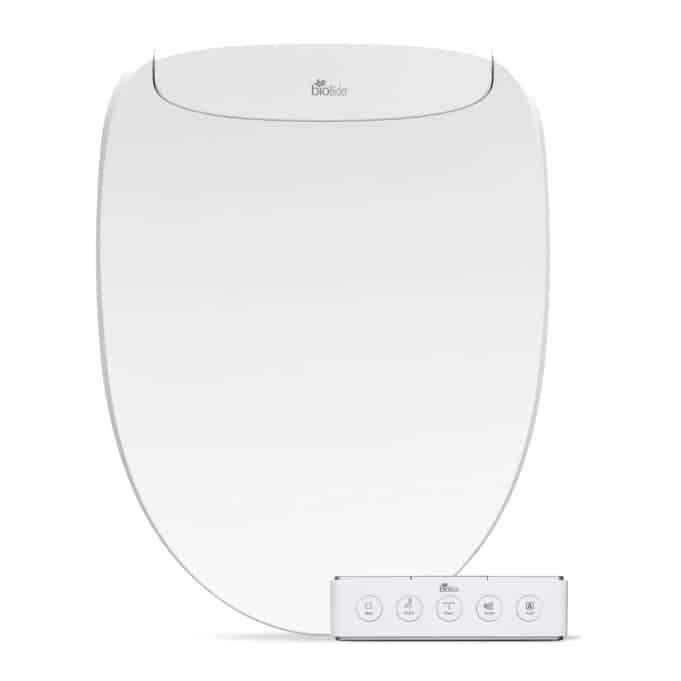 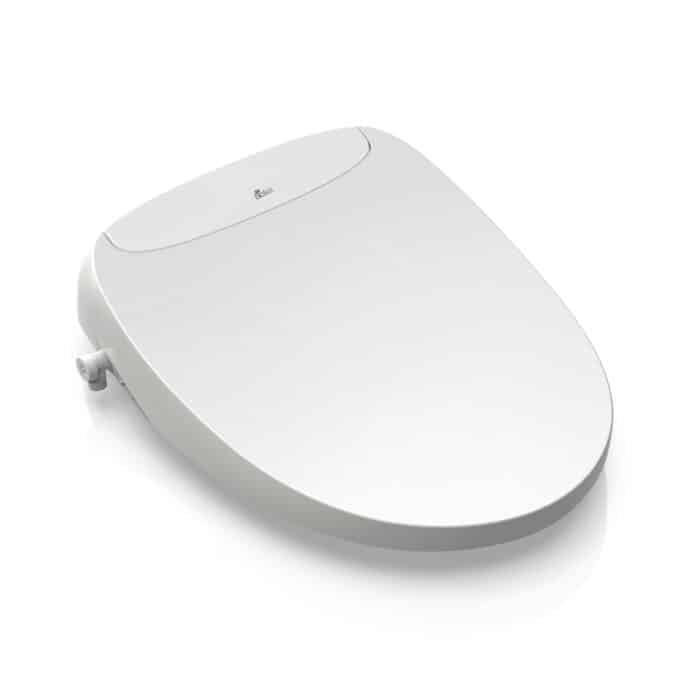 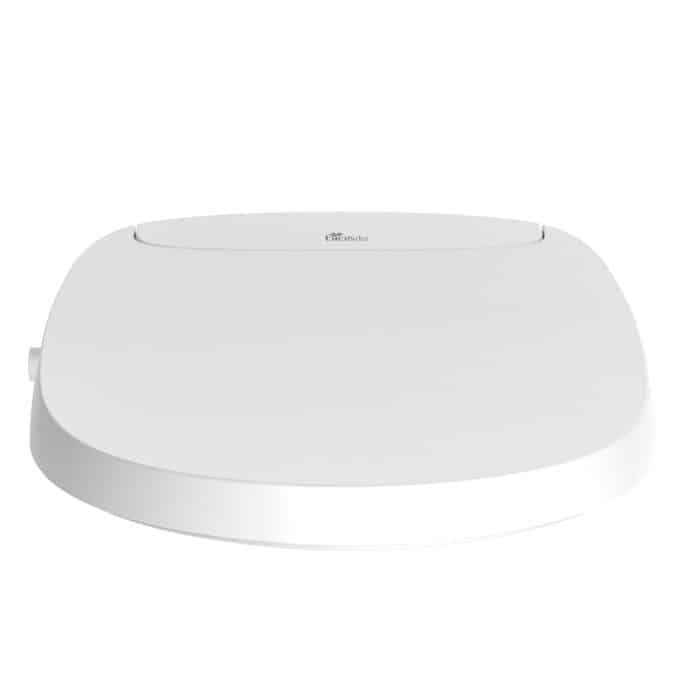 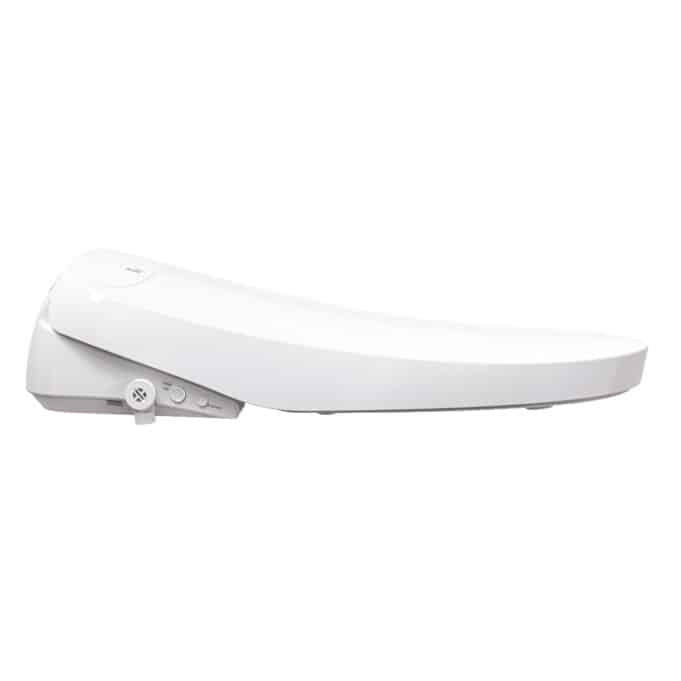 Based on the photos at least, aesthetically it looks like Bio Bidet has really made great strides in the design department. Previous models, while high performing, well-reviewed and decent in appearance, tended towards a look best described as “techy” for lack of a better word. Take a look below, for example, at the BB-2000 and hopefully you’ll see what I mean:

On the other hand, the DLS (and DLX) look modern and Apple-esque slick and eschew the two tone color scheme of past BB-series models in favor of a clean monochromatic white appearance.

Same goes for the updated remote control. The design is also simplistic yet modern with buttons well laid out and marked (see photos above).

As for the performance we’ll know more soon as we put the DLS to the test. More to come in an upcoming Stark Insider review.