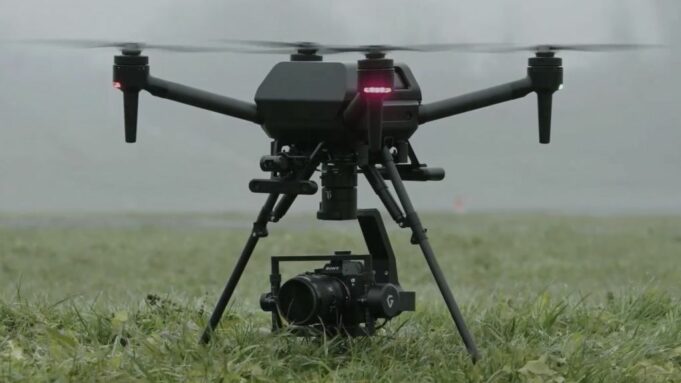 CES 2021 is happening now. Virtually at least. In terms of camera news there’s not a whole lot to dig through, but one announcement and video did catch my eye.

Sony revealed its first drone. Called the Airpeak (good name!) the new drone caters to video and photo professionals and features most of what we’ve come to expect from quadcopter drones over the past few years including cameras and sensors and looks pretty much the same as any modern day drone from, say, DJI — in fact the DJI Inspire 2 is a good reference point due to its pro specs.

You can take a look at the drone in action in this CES 2021 video Sony released:

But there’s a key and interesting difference.

The Airpeak is designed to work hand in hand with Sony Alpha mirrorless cameras. In fact, Sony says the Airpeak is the smallest drone capable of carrying an Alpha camera.

Though we don’t know any specs yet — or the price — we do know Sony will ensure that it will work well with your Sony camera. That likely means if you want to get the best performance out of the Airpeak you’ll use your existing Alpha or… (and this is what Sony is hoping for in its strategic plan)… is that you’ll also add an Alpha camera to your shopping cart when you checkout. A two-fer. You buy a Sony drone + a Sony camera.

Per Sony the Airpeak is the lead product in a new division the company is created targeted at professional photography and video production. 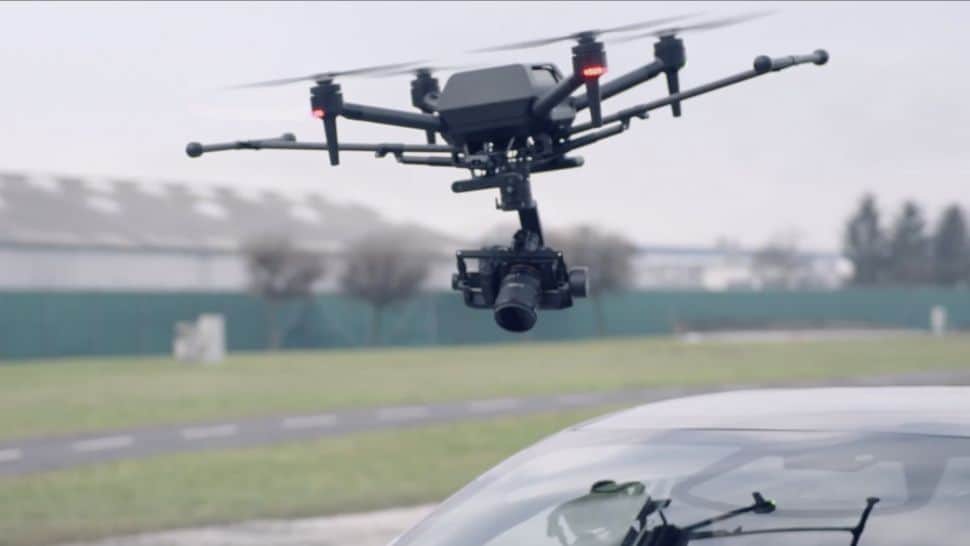 Given the boom in aerial visuals for commercials, film, music videos, wedding videos, and other high end work Sony is taking a step towards grabbing a bigger piece of that market. Why just sell an Alpha that will be used on set for a project in tandem with a DJI drone when it can sell the whole kit and kaboodle?

Further, I’m guessing since the whole kit (drone + camera) is developed by Sony that it’s engineering team will (obviously) ensure it all works well together as an entire system. Similar to what Apple does by integrating software and hardware for its iPhones. The end result is typically simplicity, ease of use and reliability — at least that’s what past experience has mostly taught us when it comes to vertical manufacturing integration.

Will other camera companies copy this model?

Canon might be a likely candidate. Why not follow in Sony’s footsteps? Drones could drive additional camera sales. And Canon has released several full-frame mirrorless bodies over the past few years. Building a drone can’t be that difficult given all the AI tech out there.

Meantime Sony has a jump on its camera competition and will look to take a bite out of DJI’s leading market share in the higher end drone market. Many paid video shooters will see the Airpeak and Sony Alpha a7S III as a dream combo.

The Sony Airpeak is scheduled to launch Spring 2021. Price as of yet is unknown (though don’t expect consumer-like pricing as you find on something like the DJI Mavic).