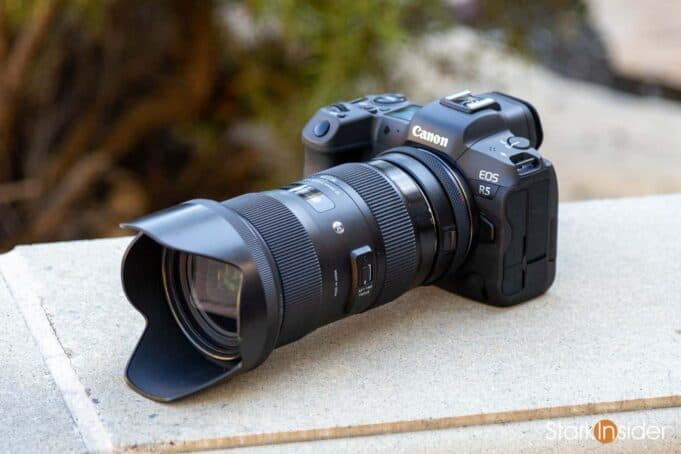 As always there’s no shortage of year-end Top 10 lists, probably even more so during a pandemic. Anything to escape the wickedness that is 2020.

In terms of cameras I cast my own vote to the Canon EOS R5 which I discussed here on Stark Insider. Canon just absolutely blew it out of the water. The R5 is spectacular, and quite worthy to carry on the 5D full-frame tradition albeit featuring a more compact and modern mirrorless design. Well done.

But, of course, that’s just one person’s opinion.

That’s why I like Digital Photography Review’s (aka DPReview) year end voting process for best camera of the year. The window has closed and they’ve tabulated the not-insignificant-results of 2,334 voters.

And if camera is a blood sport well then rankings are the ultimate death match.

I simply can’t resist some commentary on the top results.

The Canon EOS R5 came out on top, receiving the most votes from DPReview readers. I can see why. This is a true hybrid. A camera that’s equally adept at shooting video (with C-Log and even 8K no less) as it is shooting stills (45MP sensor). Design and build are pure Canon goodness. A remarkable camera for a remarkable year. Also see: Canon EOS R5 wins best full-frame Camera of the Year.

No question, Fujifilm makes some of the best — if not the best — APS-C crop sensor cameras at the moment.

The X-T4 further evolved what was so great about the X-T3 (a camera I rented and loved a few lifetimes ago) including those impressive Fuji film simulations and stellar video specs. Given its compact body, intuitive menu system and customizable controls the X-T4 really gets it right and deservedly placed second.

An argument could be made for the new X-S10. For a fraction of the cost ($999 USD) you get almost everything you’ll find on the X-T4, save for some video modes which will require an external monitor (no big deal for filmmaking as you’ll want one anyways). Plus Team Fuji finally caved (a little) and gave us traditional button design, doing away with the dedicated photography dials and giving users, especially video shoots, something more familiar.

The R5’s little brother is also receiving accolades, placing third in DPReview reader voting. Not too shabby. With the R6 in third place, Canon notches 2 out of the top 3 spots. Great full-frame camera. Great auto-focusing system. Great price. Sure, you give up 8K (who really needs it anyways?) and some other specs, but at its heart this is also destined to be a RF-mount classic.

Pure video shooters, filmmakers, wedding agencies and the like I know will anoint the a7S III as the new king. As they rightfully should. Pour over the video specs and you quickly realize Sony held back nothing. Yes, it was worth the wait.

In fact, the a7S III gives me pause… should I sell my RED DSMC2 gear and replace it with much lower cost Sony stuff for video projects?

Such a tough choice. It seems, at least according to some reviews, that some users already have swapped out their RED for the a7S III. Tempting to save some money. And save my back a bit by shooting with much lighter kit.

Two things keep holding me back:

Image quality. There’s just something about the RED Dragon sensor that wows me to no end. For corporate projects, leave it in Rec 709. You’ll get an absolutely beautifully clean and sharp 5K image. De-noise and add sharpening if you like using Redcode controls in post or just leave as is and you’ll be pleased as punch. Or shoot flat redlogfilm IPP2 and go have at it with something like FilmConvert of Lumetri Color to mash up the image however you please for film and creative video projects. I’d definitely dial up the film grain.

And Redcode Raw. You can stretch it so far it’s insane. Over-exposed frame? No problem, dial down ISO. Color way off? No problem, adjust dials and curves to season to taste. It takes a lot of pretty extreme tweaking with Redcode before the image starts to breakdown and introduce artifacts. And to think I used to push and pull old EOS 60D footage to pieces. Those were the days. So spoiled now aren’t we?

And possibly also a third reason: I own entirely EF/EF-S glass.

With the Sony a7S III I have one request:

Internet, please stop begging for new features. For this and that. This camera has EVERYTHING you need for video projects big and small. Today. Right now. Please create or die.

** Here’s a pair of Mom’s Canadian Olympics mittens for your viewing pleasure: ** 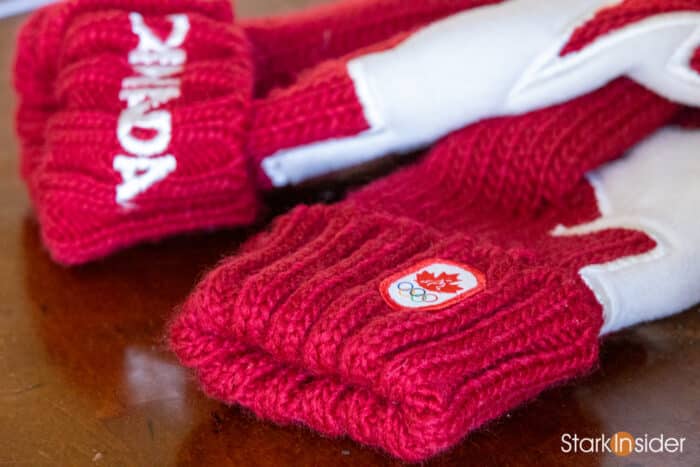 Nikon also had strong releases this year. I don’t have much to say about the Z6 II other than if you’re invested in Nikon glass and the system then this seems like a homerun. In the past I’ve been mostly into Canon. And Sony. That’s just me.

I’ve never heard of this camera before.

So Many Cameras So Much COVID 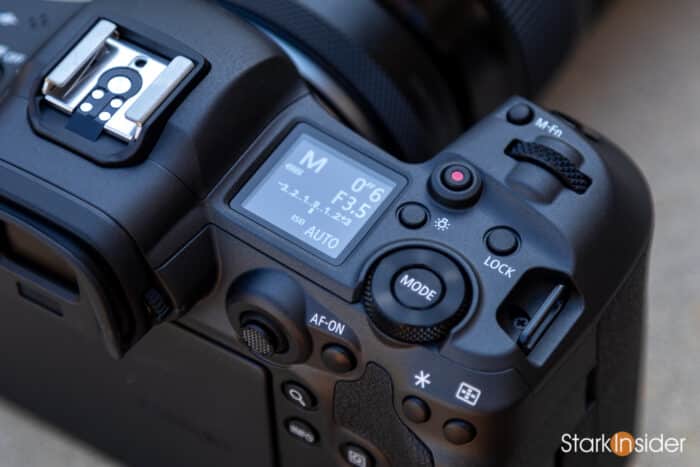 It’s impressive how many new cameras were released this year. There’s something for everyone. From bodies suited for hybrid use (Canon EOS R5) to those catering to the demands of high-end video (Sony Alpha a7S III) to models perhaps best suited for pure photography (Sony Alpha a7R IV).

As computational photography continues to get better and more sophisticated — especially with each new iPhone release — it will be interesting to see how the ILE industry fares. My guess is the mirrorless world will becoming an increasingly niche market.

Hopefully the Canons and Sonys and Nikons and others will learn from the likes of Apple and even Blackmagic when it comes to UI design. Consumers are going to have less patience for designs seemingly left over from the 1990s when it comes to menus and and settings.

… am I complaining here… ? Wanting more…? From a camera…?

In the middle of pandemic no less?