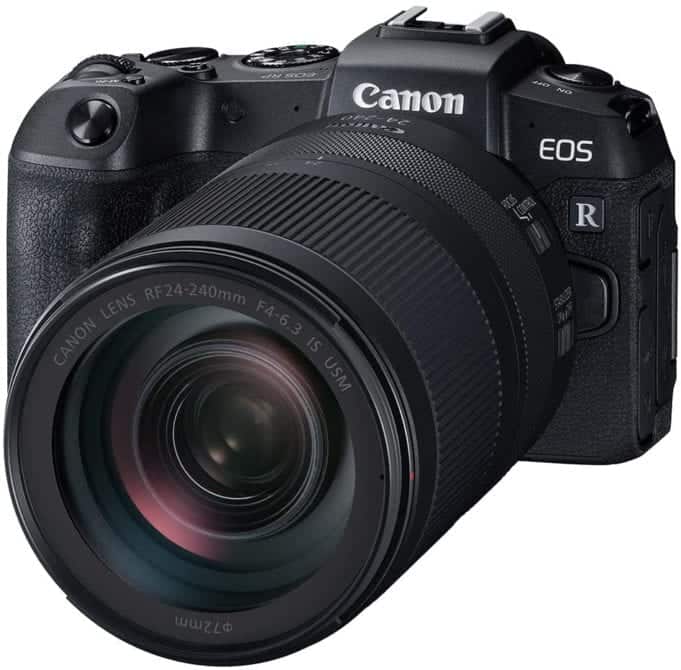 UPDATE: I’ve spotted more deals including models from Sony and Fujifilm. Also: Rokinon lenses are seeing discounts up to 20%. Highly recommended for shooting video (but not Vlogs). See list below.

Looking for a camera deal?

Amazon Prime Day could be a great way to save some money. I’ve been poking around Amazon looking for discounted cameras that I’d recommend for videographers and photographers alike. A few pop out so far, though unfortunately the list is limited to Canon products so far:

Of the two deals I’ve spotted so far, I prefer the EOS RP. That’s because the RP is relatively new (2019) and unlike the 5D Mark IV features Canon’s new RF mount, which is the future. The RP is also compact, extremely well made and although the kit lens isn’t the best in low light it’s absolutely perfect for run-and-gun and documentary-oriented productions.

And I should point out that $1,299 is quite an astonishingly low price point for a mirrorless camera that is Full-Frame — a very trendy sensor size in 2020.

Also, don’t forget one neat party feature you get with the EOS RP paired with the 24-105mm lens: a control ring. You can customize what settings it controls. So, for instance, you could twist the ring to adjust aperture. Or ISO. Or some other setting you want to be available right there on the lens without having to search for a custom button or menu setting.

Regarding the 5D Mark IV, this one is a tougher call.

With the brand new Canon EOS R5 receiving rave reviews and also featuring the new RF lens mount I feel the 5D line-up is maybe not the one to buy going forward. True, at $3,899 USD the retail price for the R5 body is $500 more that the 5D IV with kit lens. But with the R5 is you’re getting all of Canon’s latest tech including updated image stabilization, a more compact design, better processing, etc. In my books this is the one to get if you have the budget and want a flagship hybrid mirrorless camera that also shoots high quality video.

If any additional Amazon Prime Day deals or discounts pop up I’ll post them here.

Not a camera, but Rokinon makes superb, low cost manual focus lenses that are well suited for music videos, wedding filmmakers, short films, and other projects:

Act quick on this Prime Day Lightning Deal. A great option for those who want cinematic 4K and lots of features, but don’t want to spend more for the pricier (and also outstanding) Lumix GH5: