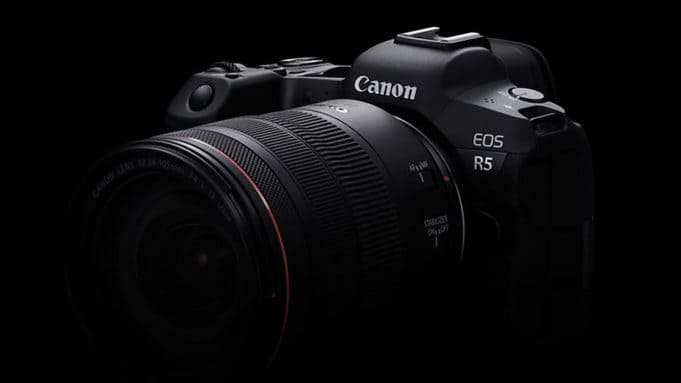 That’s not terribly surprising given Canon sells the most cameras, and is also popular in its home country. In this case Capa Camera (via translation by Canon Watch) says that for the first half of August the new EOS R5 was the best selling camera body in Japan.

All told Canon has two entries in the top ten, while Sony and Nikon both have four. Given that the Sony a7 III placed second perhaps suggest that buyers are now more often gravitating towards full frame bodies (as opposed to cropped APS-C).

Based on this report we can hypothesize that brisk sales could be a (or one) reason why the EOS R5 is so hard to get at the moment. Here in the U.S. at least I can see that the R5 is stocked out on Amazon with a lead time of one to two months. B&H does show limited quantity, though I’ve noticed that changes day-to-day.

On B&H — where buyers are pretty tough in their critique of camera gear when warranted — the R5 sits with a perfect 5 star rating from 60 reviews to date. That’s impressive to say the least. Poking around in the reviews I did see some complaints such as short battery life and poor ergonomics (a questionable charge given Canon’s notable excellence in this regard). Oddly, not one reviewer mentioned “heat” as an issue — a commonly cited deficiency when shooting video. My suspicion is most are using the R5 as a stills camera first and foremost. With a huge 45MP full-frame sensor that makes sense. Video shooters, in my view at least, are better off with smaller sensors that offer superior low-light performance, longer battery life and less rolling shutter. Plus, I see the 8K video mode on the R5 as primarily a marketing gimmick. After all, who on earth would want to shoot 8K on an extended basis?

On the professional camera reviewer side I Googled a bit and found some top results, also quite favorable in their respective assessments of the R5:

Oddly, Digital Photography Review (DPreview) have yet to publish its full review of the EOS R5. Instead, you can find the Canon EOS R5 “initial review” which was posted last month. I guess the team there is doing a mega deep dive on the camera and will, likely, once again publish the definitive review. It’s a great site and highly recommended for anyone looking for news and reviews of all things camera gear.

In any case, safe to say if you’re looking for a full-frame camera with superior stills features the R5 should be at the top of the list. For video shooters and filmmakers I think there’s better choices out there — the Blackmagic Pocket Cinema Camera 4K, Sony a7 III, and, my perennial favorite, Panasonic Lumix GH5 (which is now heavily discounted and every bit as good as it was when it was released in 2017… believe the hype and the value).

It was the best of times…

Irony looms large in 2020. There’s a smorgasbord of camera choices. We are spoiled when it comes to features (but don’t tell the internet that). And yet with COVID-19 — and wildfires here in California — most of us are unable to go outdoors and shoot and many are unable to get work because the market has dried up (e.g. weddings and corporate).