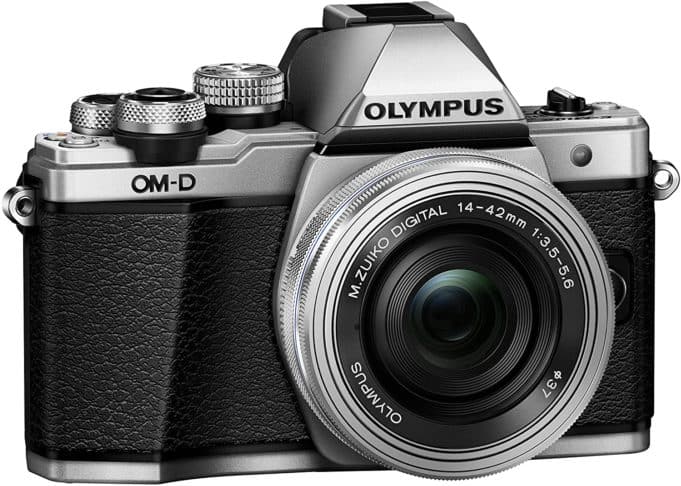 Small bit of camera news this morning. But perhaps a sentimental bit of news for some.

According to DPReview, the maker of the once iconic Olympus camera bodies (think journalists during the Vietnam war) are selling the business to Japan Industrial Partners — coincidentally the same company that previously bought the Vaio computer line from Sony.

However, it sounds like the Olympus brand (which was created in 1936) itself will remain, and that support for existing customers will continue:

Instead, going forward Olympus will focus on selling medical equipment such as endoscopes. Margin wise, this sounds prudent.

Given the slumping camera market due to the advent of the smartphone camera this really is not much of a surprise. Olympus’ imaging division lost money three years straight and has struggled for market and mind share against much larger players such as Canon, Sony and Panasonic. Meanwhile the overall market for dedicated camera bodies continues to fall.

Further, the demand for the Micro Four Thirds sensor that Olympus mirrorless cameras utilize is waning. Most consumers these days tend to be favoring full-frame sensors. Hence why we are seeing a flurry of new models in that space: Panasonic S1/S1H, Sony a7 III, Canon EOS R, RP, R5 and R6. Among others.

I’ve never shot with Olympus here on Stark Insider, though in recent years I have been using the Panasonic GH5 — also a MFT-based mirrorless camera — for many of our videos, including Crazy or Die and Azul (which we shot in Loreto and Loreto Bay in Baja California Sur, Mexico).

Given the exodus of Olympus I’m almost tempted to pick up a low cost model, just for posterity, and in case the brand eventually ceases to exist. For example, the Olympus OM-D E-M10 Mark II while not the latest and greatest is still a wonderful little camera with that hallmark Olympus build and look. At under $400 USD it’s perhaps an enticing way to hang on to a piece of fleeting camera history.